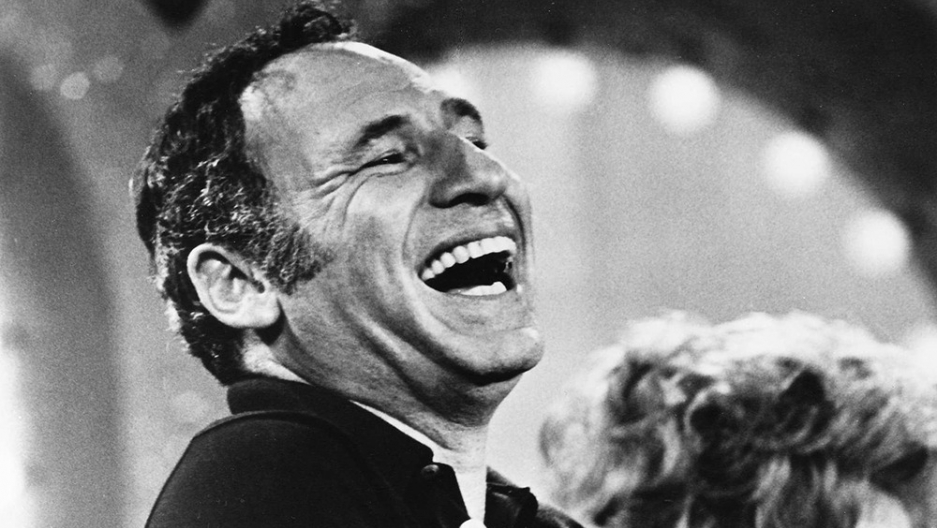 It began as a time-filler during a lull in the writer’s room; became a favorite party gag; then was captured on a 1961 album — “the comedian’s Bible,” says Billy Crystal. Carl Reiner, as the straight-man interviewer, would paint Mel Brooks, his millennia-old guest, into a corner, and Brooks would invent ingenious ways out. (Explaining his longevity: “I never run to catch a bus.”)

The routine shifted comedy from a series of jokes toward more complex, character-based scenarios. Crystal, along with Carl Reiner’s son, Rob Reiner, explains why the "2000-Year-Old Man" will live forever.

The album “2000 Years with Carl Reiner and Mel Brooks” was chosen for preservation in 2008 in the Library of Congress’ National Recording Registry.

(This story was produced by BMP Audio and originally aired December 18, 2009.)

BONUS: You can hear Kurt’s 2013 interview with Mel Brooks here.