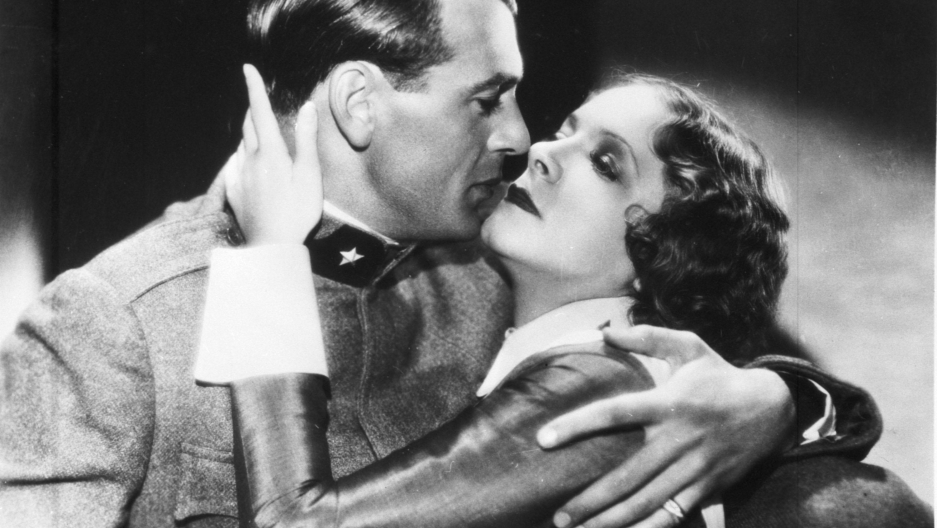 Gary Cooper and Helen Hayes in “A Farewell to Arms” (dir. Frank Borzage, 1932)

Actress Helen Hayes was known as The First Lady of the American Theatre, a title she earned over her 80-year career on the stage. Hayes’ fame crossed over to radio, television, and movies, and she won acclaim in almost every medium.

But as theater professor Cheryl Black explains, she became a household name for her naturalistic on-stage portrayals of historic women, like Queen Victoria and Mary Queen of Scots. “She was very, very human and really did seem to have that ability to tap into the soul of a character. She was ahead of her time in her simplicity.”