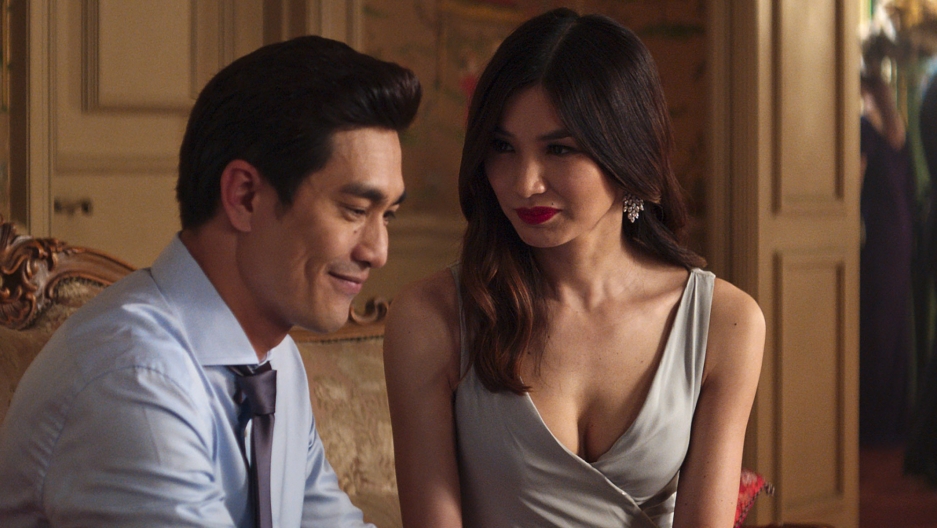 Michael (Pierre Png) and Astrid (Gemma Chan) may appear to have a picture perfect life in “Crazy Rich Asians,” but their real story is much more complex and interesting.

Pierre Png never dreamed of being in a Hollywood movie. You could say that Hollywood came to Singapore to find him.

The actor plays Michael Teo in “Crazy Rich Asians,” an adaptation of Kevin Kwan’s novel of the same name. He has been acting in the Singaporean television industry for over 20 years. It wasn’t until director Jon M. Chu went looking for actors from Singapore that Png found himself cast in one of the most anticipated Hollywood movies of the summer.

“I’m really happy that this movie is about Singapore,” Png says. “To be honest with you, when I first heard about the book, I didn’t go rush out and buy it. In my circle, the response was lukewarm. I can only speak for myself, but I thought, ‘Why would anyone be interested about a book about Singapore?’ I didn’t necessarily think anyone would be curious about how Singaporeans live their lives.”

For better or worse, “Crazy Rich Asians,” which opens in US theaters today, is a tourist fantasy of Singapore. The film follows a Chinese American professor, Rachel Chu, who is introduced to Singapore for the first time. To add to the fantasy, her tour guide is her boyfriend Nicholas Young, who, unbeknownst to her, is the equivalent of a modern-day Singaporean prince.

Related: What happens when you let everyone in the world audition for a Hollywood studio film

“The book is about the lifestyles of the rich and famous, and Kevin Kwan may have exaggerated a few things,” Png says. “But it’s not a documentary or a History Channel program. I just hope whoever watches the movie leaves any expectations at the door and sees it for what it is, a story of a lovely couple fighting against some challenges of a living in a rich, crazy world.”

When Rachel first arrives, she’s amazed that the Singaporean Changi Airport has a butterfly garden and two movie theaters. After being picked up by Nick’s friends, Colin and Araminta — whose “wedding of the year” is the reason for the visit — they all go straight to the Newton Hawker Centre, a food market where they sample local delicacies.

The wedding banquet takes place in Chijmes, a historic building that used to be a Catholic convent but is now a luxury entertainment complex. The actual wedding itself takes place in Gardens By The Bay, a nature park that's one of Singapore's most popular attractions. 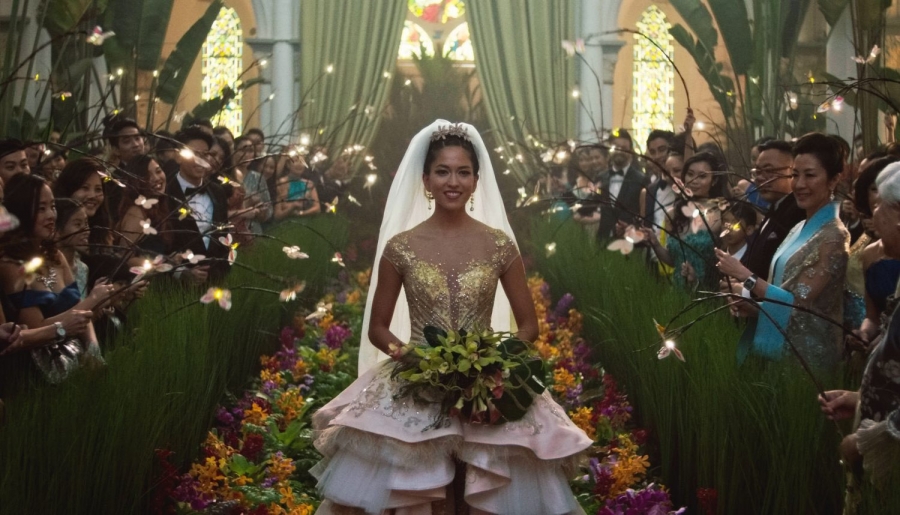 Fashion icon Araminta (Sonoya Mizuna) is not your average bride, as she glides down the flower-covered aisle “Crazy Rich Asians.”

“Tourism is such a big part of our revenue, but I don’t think you get to see the true Singapore by doing tourist activities,” says Jeremy Tiang, a Singaporean fiction writer and translator based in New York. “It’s when you live there and take public transport, that you realize things like how many different languages you hear on a daily basis and how adept Singaporeans are at code-switching between them. The complexity of public housing that 85 percent of the population lives in. Or a very rigid education system and what that does to how people see the world around them. All of these things are very hard to convey, because it’s so particular.”

For one thing, the title is a reference to the state of emergency that was declared in Singapore in 1948 and lasted for 12 years. It’s also a criticism of the fact that governments in countries, including but not exclusive to Singapore, have used a state of emergency as an excuse to grant themselves sweeping powers and justify all of their actions.

Tiang won a literary grant from Singapore’s National Arts Council to complete “State of Emergency,” but had part of his funding withdrawn after he submitted the first draft. The book covers politically-controversial events including the Hock Lee bus riots, Operation Spectrum and the Malayan Emergency. He finished the book anyway and last week, “State of Emergency,” which was released in 2017, won the Singapore Literature Prize.

“I want to talk about all the narratives in Singapore that are outside the mainstream,” says Tiang. “I also try to be mindful of that in the work I translate, because I see it as another way of broadening the conversation. If English-language readers are able to read books that weren’t originally in English, then different people, voices and perspectives get a seat at the table”

Tiang, who is of Chinese and Tamil descent, considers Latha, who writes in Tamil, and Yeng Pway Ngon, who writes in Chinese, among Singapore’s best writers. Tiang has translated a couple of Yeng Pway Ngon novels, “Unrest” and “Costume.” His translation of “Costume” will be released in Singapore in October 2018 and in the UK in 2019.

Though Tiang doesn’t recognize the Singapore Kevin Kwan describes in his book, he acknowledges that it may be because it’s a part of Singapore that most people do not experience. Before Kwan immigrated from Singapore to the US at age 9, he lived among the very wealthy; Kwan is the great-grandson of a founding director of Singapore's oldest bank.

“Kevin Kwan’s story is just one strand of the Singaporean narrative,” Tiang says. “But there are so many other strands that I hope become more prominent. And as more Singaporean writers are being published in the UK and US, it’ll hopefully be easier to find a wider range of narratives and to increase the complexity of understanding of the world and who we are.”

Png too wants Singapore to get more exposure in the rest of the world.

“I really hope this movie results in Singaporeans being given some the same opportunities that I’ve been given,” says Png. “There’s so much talent here.”

Ponti: Sharlene Wen-Ning Teo’s Ponti, published this April, is set in present-day Singapore and, through the lives of four adolescents, explores how society has changed for in the last few decades. 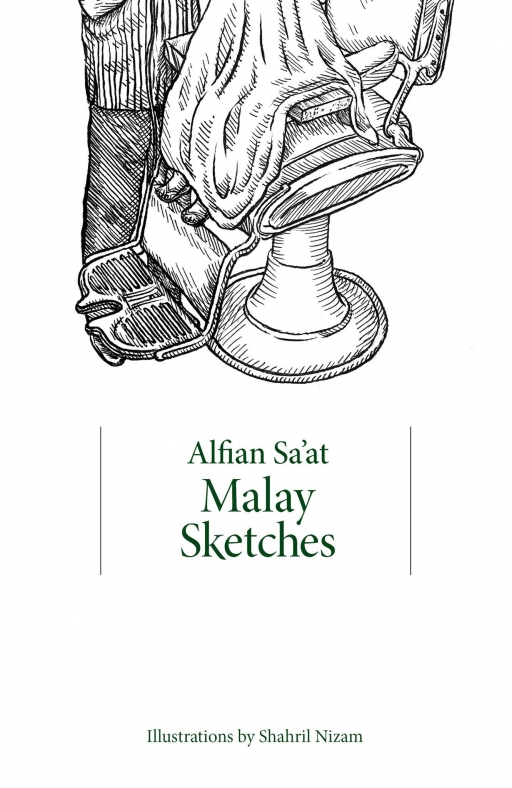 Malay Sketches: Alfian Sa’at is a playwright, fiction writer, poet and translator, whose book “Malay Sketches” from 2013 recently came out in the US. He borrows the title from a book by a British colonial administrator of the Federated Malay States, and re-imagines the short stories in a way that’s about Malays in Singapore.

A previous version of this story misstated the award Tiang received, and who gave it to him.