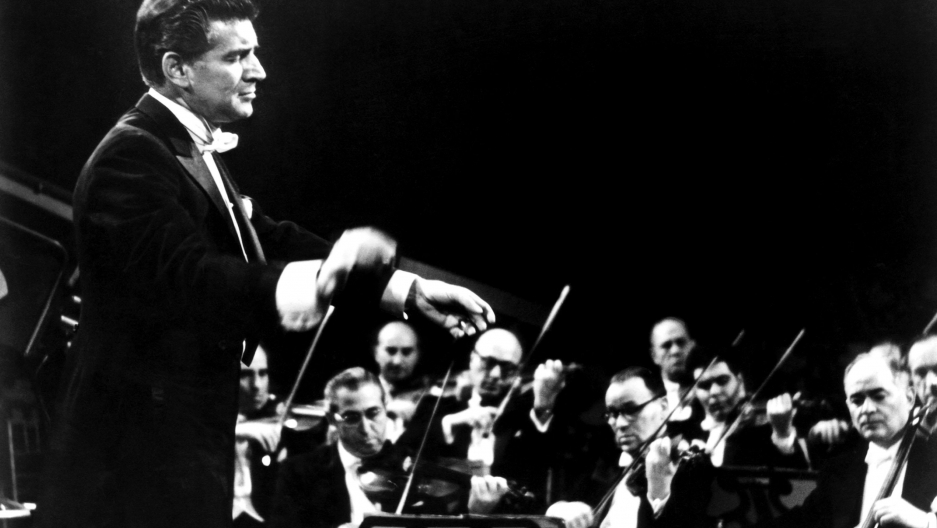 Leonard Bernstein, who would have turned 100 this month, was esteemed for his masterful conducting and composing. But for many Americans, he may be best remembered for his concerts for kids.

Bernstein’s “Young People’s Concerts” with the New York Philharmonic were presented in Manhattan concert halls and broadcast live on national television for 14 seasons. There had been similar “music appreciation” efforts before, but Bernstein — 40 years old at the outset, deeply passionate about teaching and a natural showman — made them into a reliably exciting franchise for family classical music viewing.

The story of these iconic programs and how they were put together in the early, daring days of live TV is told by participants, Bernstein-watchers, family members and inspired musicians.