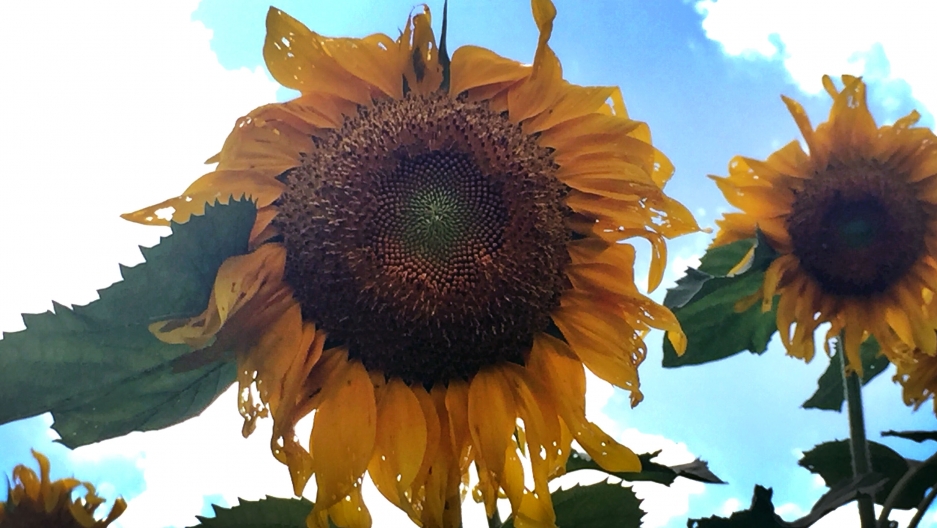 If you're a fan of Instagram, you’ve probably seen the shot — a person stands waist deep in sunflowers, with a wistful look on their face. Maybe they include some inspirational words in the caption about enjoying the moment or living in the light.

Search Instagram and you’ll find millions of posts with #sunflower, #sunflowers, #sunflowerfield … you get the idea.

But for a farm in Millgrove, Ontario, the need for that perfect selfie in a sea of cheerful, golden flowers became a nightmare.

Over one weekend in July, thousands of selfie-seekers made the pilgrimage to Bogle Seeds Farm to take photos.

“We basically had a flash mob with over 7,000 cars,” owner Barry Bogle told CTV News.

The police intervened and asked the owners to close their farm to the public.

“We are closed this year and we don’t have any plans of opening again,” Bogle said.

But the obsession with taking this sunny, Instagrammable picture isn’t just in Canada. It’s everywhere — France, Austria, Poland and in many parts of the US.

About 25 miles outside of Boston, Massachusetts, Laura Tangerini walked through one of her fields of bright sunflowers. She's co-owned this family-run farm in Millis Massachusetts for 23 years.

Since last summer, the Tangerini's Spring Street Farm has experienced an influx of Instagram tourists.

“It was just a constant flow of people and we just couldn't move people around fast enough to get the parking freed up and that sort of thing,” Tangerini said. 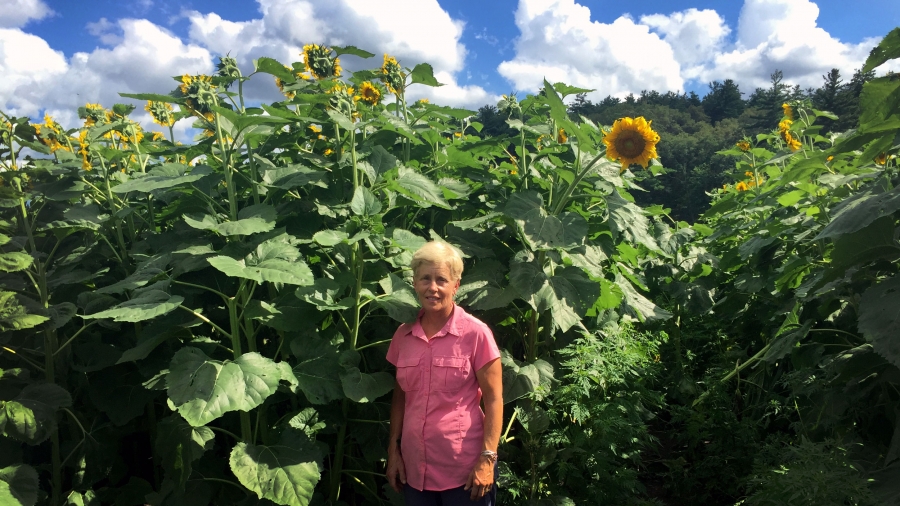 Laura Tangerini in one of her sunflower fields.

Before, visitors were able to come and take photos for free. But after the Tangerinis saw how many people the sunflowers were attracting, they changed their policy.

Now visitors have to buy flowers.

“This year, everybody will be picking sunflowers because now we have a package that everyone needs to purchase before they go into the field,” Tangerini explained.

On a Sunday afternoon, even the 90-degree heat didn’t scare off sunflower selfie seekers.

Linda St. Hilaire, who brought her 19-year-old daughter Jenny, said it's fine to have to pay to come to the farm. 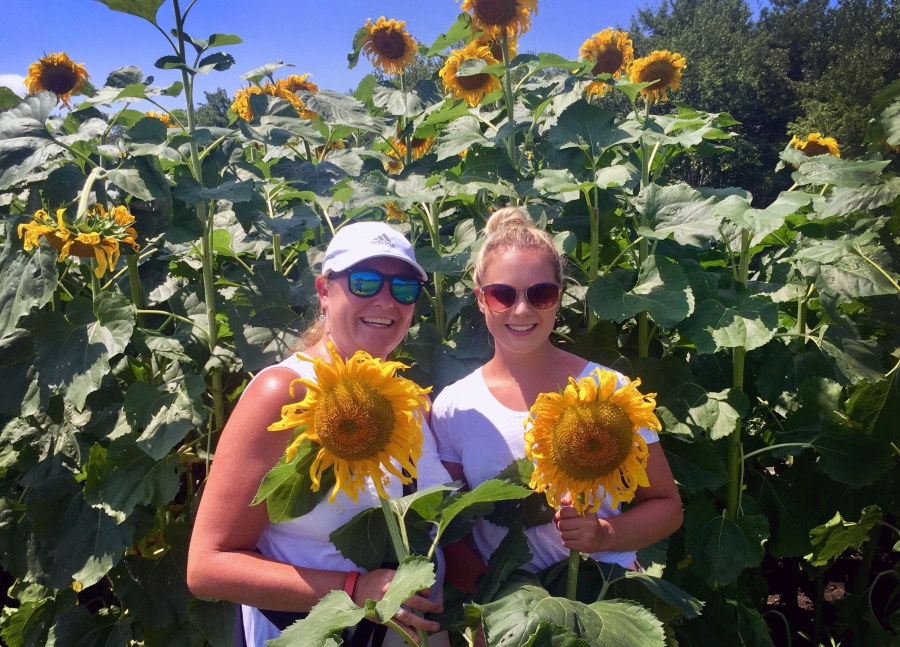 Linda St. Hilaire and her daughter, Jenny, pose for photos in Millis, Massachusetts.

“I don’t mind paying a small fee,” St. Hilaire said. “You know it's all their hard work and their labor. You are benefiting from it by taking a photograph. They should also reap the rewards.”

She waded into a sea of sunflowers with her gardening shears and clipped the giant stem from an 8-foot tall sunflower and gave it to her daughter to pose for a photo.

A couple of flower beds down, Jonida Balazi was taking photos.

Balazi has about 1,000 followers on Instagram and drove about an hour to be able to take photos with the sunflowers. She said she found out about the farm on Instagram.

“This came up to be one of the farms nearby,” she said.

The Tangerini's sunflower fields are fairly small — just a couple of acres — so they don't get huge crowds.

But Laura Tangerini said that she understands why that farm in Ontario decided enough was enough.

“I guess my generation is a little annoyed by it because there is so much beauty around people and they are focusing on their phones,” said Tangerini. “It’s too bad but it's the way it is.”

Even if they’re experiencing the beauty through the lens of a smartphone, Tangerini said selfie tourists are still welcome to her fields —  as long as they buy flowers and more importantly, respect the farm.

What Tangerini doesn't tell visitors is why her stalks are unusually tall.

“Last year we raised some pigs and we had them in this area and the manure alone put them in super overdrive," she said. "As you look down this field these 8-foot sunflowers become 4-foot sunflowers because the pigs weren't down there.”