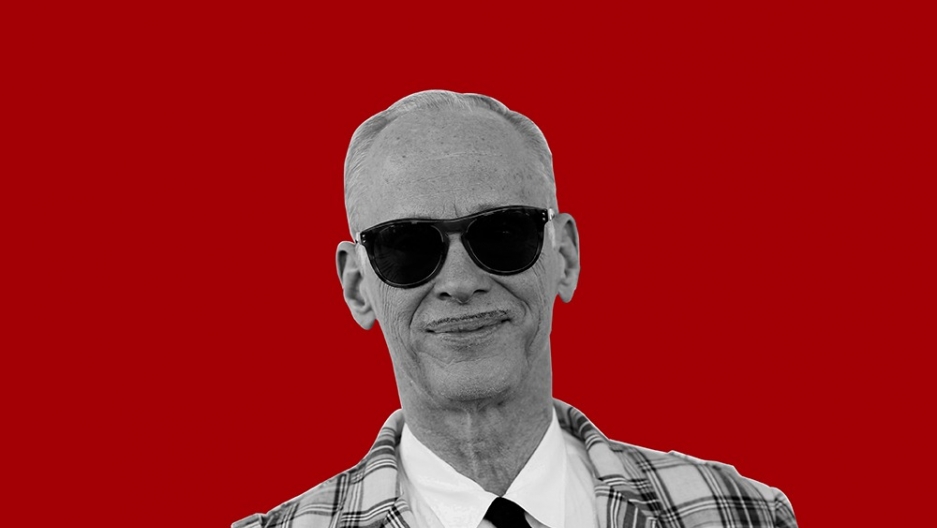 John Waters’ films have been shocking — and amusing — audiences for over 40 years. His 1972 film “Pink Flamingos” earned him notoriety for its pure filth.

But by the late ‘80s and ‘90s the mainstream was flowing more in his direction, and he was making movies like “Serial Mom” — and “Hairspray,” which then became a huge hit Broadway musical and was re-adapted for the screen by Disney.

For the past 25 years, John Waters has also been creating artwork based on still photographs. And this fall, an exhibit of his work will be on display in his hometown at the Baltimore Museum of Art.