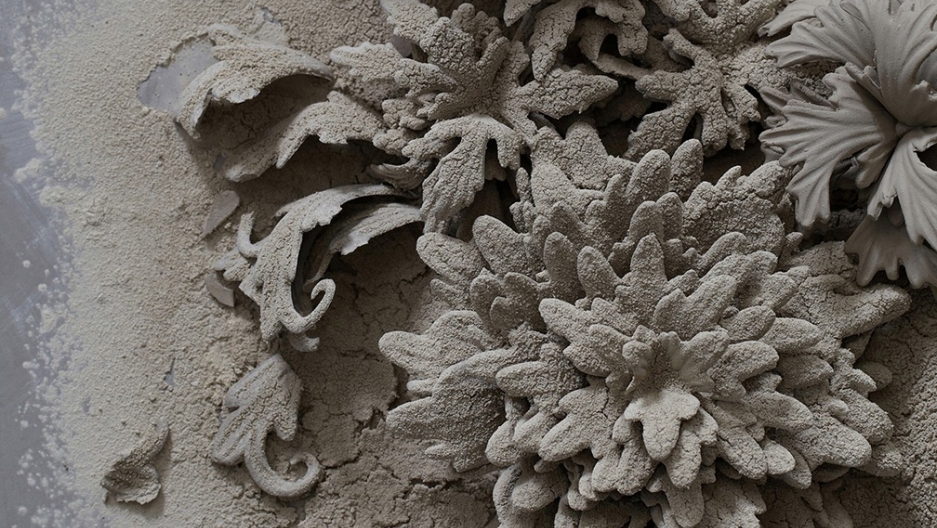 Every piece in “Swept Away,” an exhibition at New York’s Museum of Arts and Design, is made of dirt, dust, trash or pollution: “Stuff we leave behind, or deem unclean, or strive to remove or discard or disguise or hide.”

Henry Alford visited the show with Dave Hill, a comedian who’s appeared on HBO, Cinemax and “This American Life.” Hill is also the biggest slob he knows. “This is like my apartment,” Hill says looking around at the creative wonders of filth surrounding him. 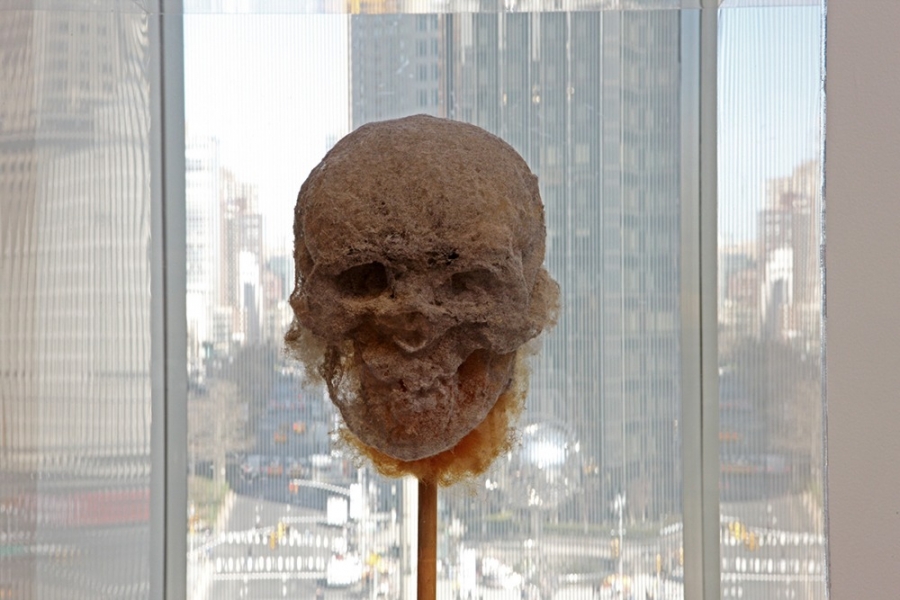 Courtesy of the artist / Museum of Arts and Design 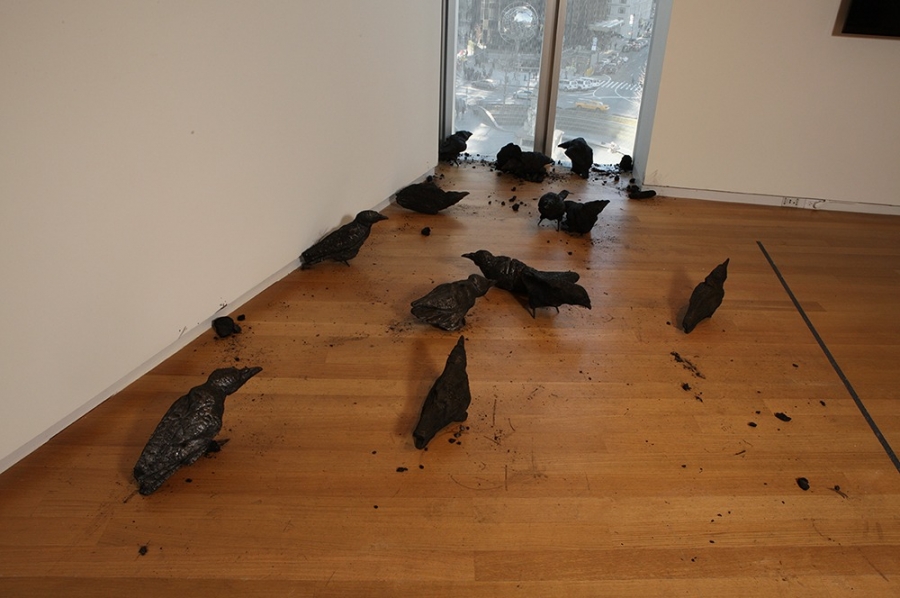 Ed Watkins, courtesy of the artist / Museum of Arts and Design

They marvel at a quilt made of lint, a dust-covered cleaning cloth molded into the shape of a skull, and sculptures of crows burned to charcoal and smeared all over the place. A “dirt map”—an 8-by-10-foot plastic tray filled with 15 years of soil samples—confirms Hill’s gravest suspicions: “Everything is covered in urine.” 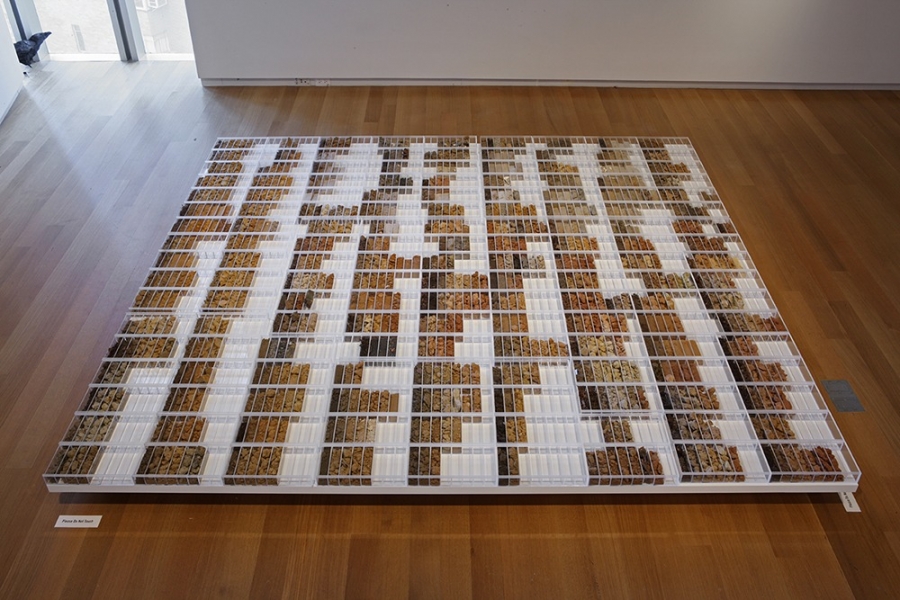 Will the show make non-messy people understand the beauty in the funk? “Aside from making for some great first dates,” Hill muses, “I hope it wakes people up to the fact that we’re all messy people. Literally messy. And then emotionally messy.”

“Swept Away: Dust, Ashes, and Dirt in Contemporary Art and Design” was at the Museum of Arts and Design in New York in 2012. Dave Hill is on a stand-up tour this summer. Henry Alford's new book is called “And Then We Danced: A Voyage into the Groove.” 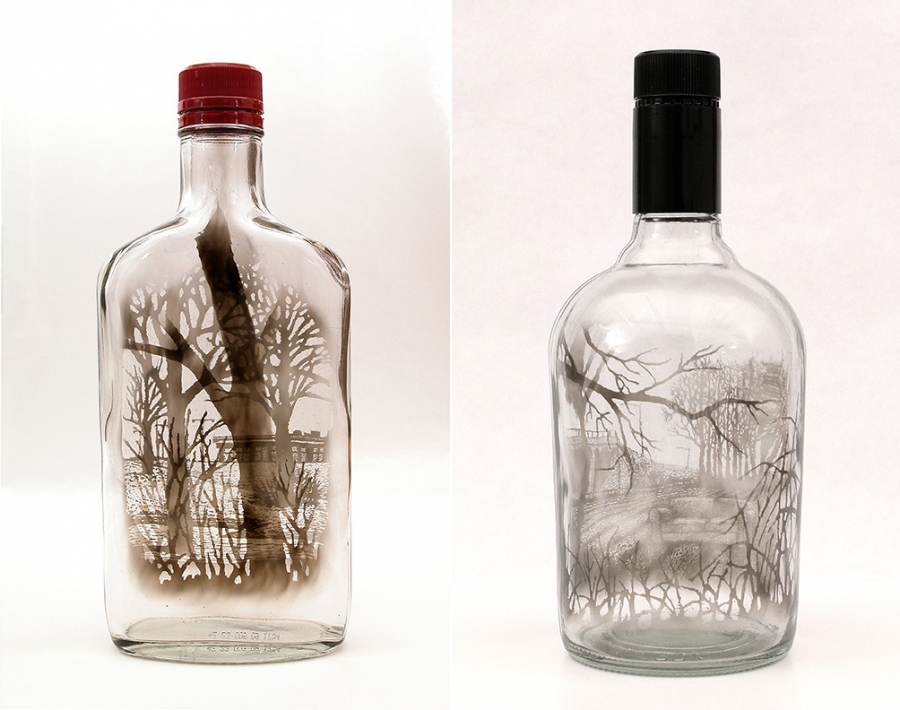 Courtesy of the artist and McKenzie Fine Art, New York / Museum of Arts and Design 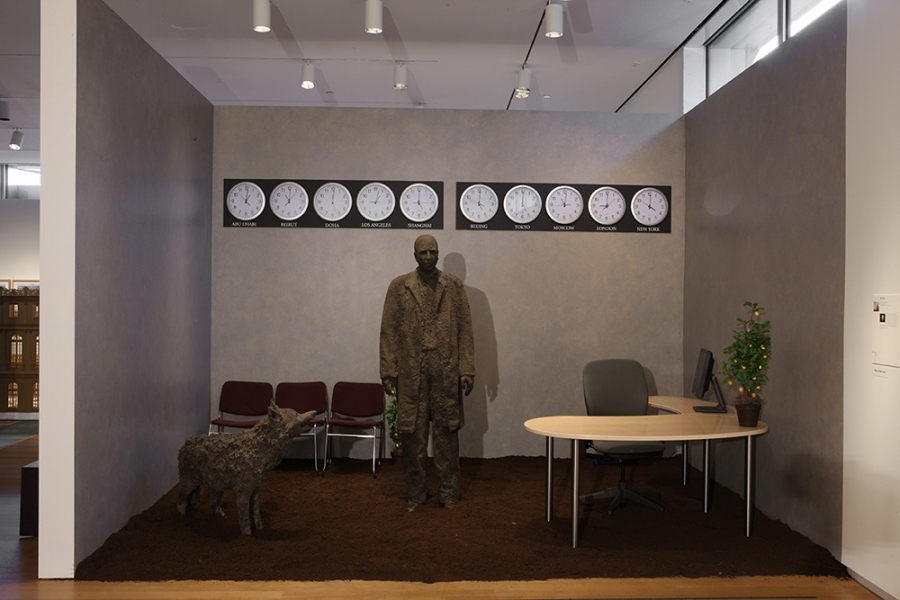 Ed Watkins, courtesy of the artist / Museum of Arts and Design