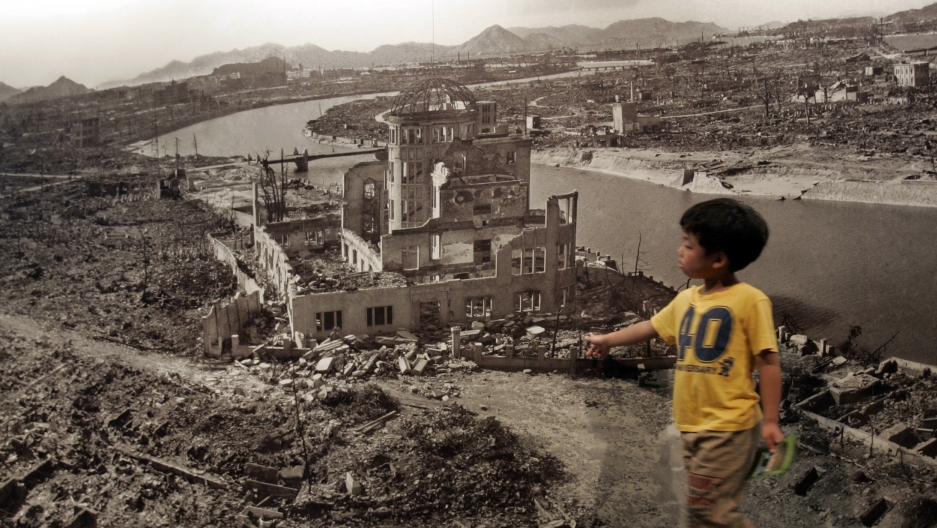 A boy looks at a photograph showing Hiroshima city after the 1945 atomic bombing, at the Hiroshima Peace Memorial Museum, Japan, Aug. 6, 2007.

This year has been a worrying and, at times, promising one when it comes to nuclear security.

The United States withdrew from the Iran nuclear deal. North Korean leader Kim Jong-un put his nuclear arsenal on the bargaining table. And the US and Russia have rekindled what some analysts warn could become a new nuclear arms race.

Those developments are just the latest in a long nuclear history. Nuclear weapons have only been used twice, within a week of each other in 1945, when the United States dropped atomic bombs on the Japanese cities of Hiroshima and Nagasaki. Since then, tens of thousands of them have been built and stored by global nuclear powers, big and small. Decades of diplomacy have sought to limit their risks, but the world faces new nuclear threats posed by technological changes, government destabilization, international terrorism and arms proliferation.

We've long reported on nuclear issues here at The World — check out our Nuclear Family series, for example, which told stories that examined unique family relationships connected by nuclear policy, science and activism — and we think it's time to check in with all of you.

We want to hear your experience of our nuclear-armed world.

Share your thoughts with us. We may turn it into a story or contact you to learn more about your experience.