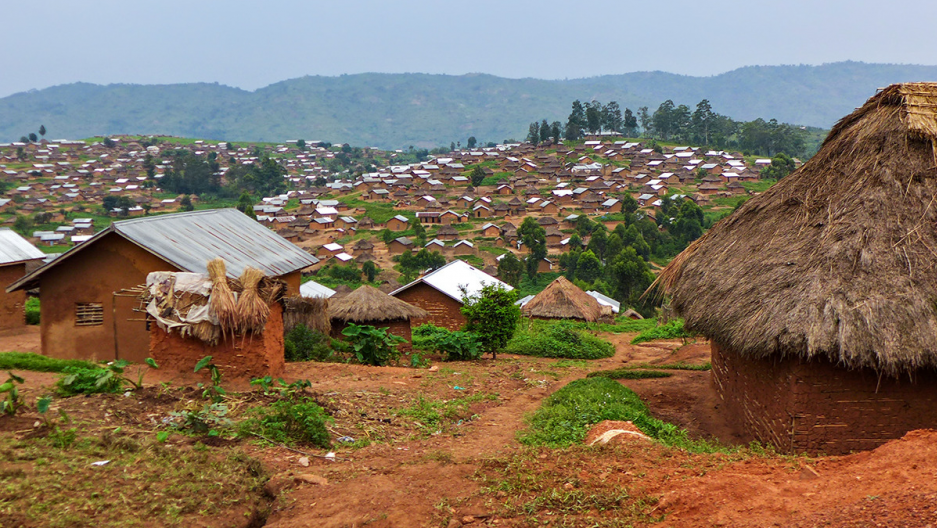 The village of Miriki in eastern Democratic Republic of Congo is partially abandoned because of a tax that a local armed group charges people who live there. Local people say they don’t like paying the tax but note that the armed group that collects it helps the area maintain a semblance of security.

Guava trees, cassava plants, beans and banana trees line the narrow, well-kept road that leads to Miriki, a primary village in this rural area. To get to the village, travelers must pass through Kaghumo, a small community.

The first sign of the area’s trouble is obvious in Kaghumo: About 150 of the roughly 200 homes are abandoned. People left the community because they no longer have free access to Miriki, the village where they once visited markets and conducted business.

For years now, Miriki has been controlled by an armed group that charges an entrance tax. Anyone who doesn’t have a receipt — proof of payment of 1,000 Congolese francs (about 62 cents) each month — isn’t allowed into the village. (Global Press Journal paid the tax to enter the village to interview people there.)

That’s not the only tax. The armed group, known as Mai Mai Mazembe, also claims portions of harvested crops or charges farmers 300 Congolese francs (about 19 cents) as they head to their fields.

In an area where cash is scarce and incomes are low or nonexistent, the taxes are a needling reminder of rural DRC’s instability. 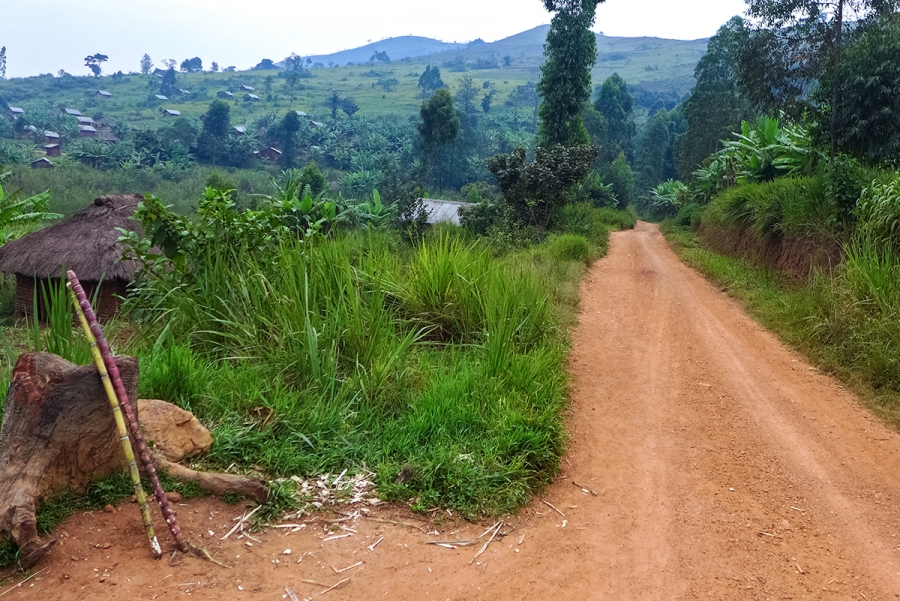 The village of Kaghumo sits just off the road that leads to Miriki, which is controlled by an armed group known as Mai Mai Mazembe.

But while many families simply left the village to escape the armed group’s control, some people who stayed say the tax is a necessary method for maintaining consistent, if sometimes tense, peace.

“Truth be told, we abided by the rules just to save our families from starvation,” says Rachel Kanyere, a 38-year-old mother of six.

When Kanyere moved to Miriki in 2013, the FDLR-FOCA, one of the most feared Hutu armed groups of the Democratic Forces for the Liberation of Rwanda, was active in the area and controlled the village. That group had moved into DRC after a 1994 genocide in Rwanda, during which hundreds of thousands of people were murdered.

Some of the group’s leaders are suspected of fomenting the genocide.

There was heavy fighting when FDLR-FOCA came, Kanyere says, as well as unchecked violence against local people, who say that more than 120 village residents were killed and that 20 women and girls were raped. (Amnesty International, in a 2017 report, noted that 14 people were killed by the FDLR-FOCA in a single day during that time.)

“We were forced to flee our homes, leaving behind our farms and belongings,” Kanyere says.

Sometime between 2015 and 2016, a new alliance formed between armed groups from the Nande, Hunde and Kobo tribes. Calling itself Mai Mai Mazembe, the group formed as part of a larger movement to push the FDLR out of the area and to protect local people from the violence they’d endured under FDLR control. The movement was successful by late 2016, when Mai Mai Mazembe took control of Miriki.

“Mai Mai” is a general term that refers to local armed groups in DRC.

Ferdinand Katembo, president of the civil society in Miriki, confirmed that Mai Mai Mazembe provides an element of safety for local people, in exchange for an array of taxes.

Even though the group sometimes uses violence to collect the tax, Kanyere says she’d rather have Mai Mai Mazembe controlling the village than another group.

“We felt the pull to return to our homes,” she says.

As long as people follow the rules, they’re safe.

“We pay taxes for fear of being killed,” says Paluku Shabani, who owns a slaughterhouse.

If you don’t pay, he says, the only way to escape the wrath of the Mai Mai fighters is to leave town. And if you leave town, he says, you’ll be hungry, because you’ll be far from the fields that feed you.

Failing to follow the rules can have serious consequences.

Charles Kivuya, a taxi driver, says he and a passenger were nearing Miriki when they encountered a roadblock. Mai Mai Mazembe fighters stopped the car, and Kivuya and the passenger paid the tax. The fighters then told Kivuya’s passenger to show his voter’s card, but the passenger didn’t have it.

“A physically gargantuan boy with a long spear got furious with us and told us to turn back and get out of his sight at once,” Kivuya says. “Feeling sick [with] fear, we doubled back and rode away at top speed.”

Katembo, the civil-society president, says the people have no choice but to assent to Mai Mai Mazembe’s control.

“It’s like we live in a jungle, and nothing will change unless our nation gets rid of chaos,” he says.