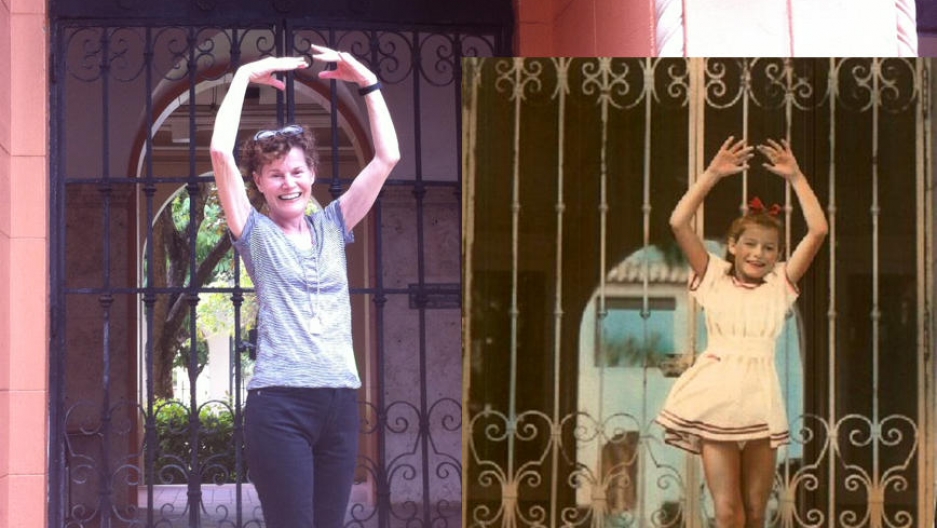 Judy Blume and her younger self pose in front of her childhood apartment building in Miami Beach.

Judy Blume mostly grew up in Elizabeth, New Jersey, but for two years during elementary school, she lived in Miami Beach. In the 1970s, she wrote a book about that time in her life, “Starring Sally J. Freedman as Herself,” which she calls her most autobiographical book. 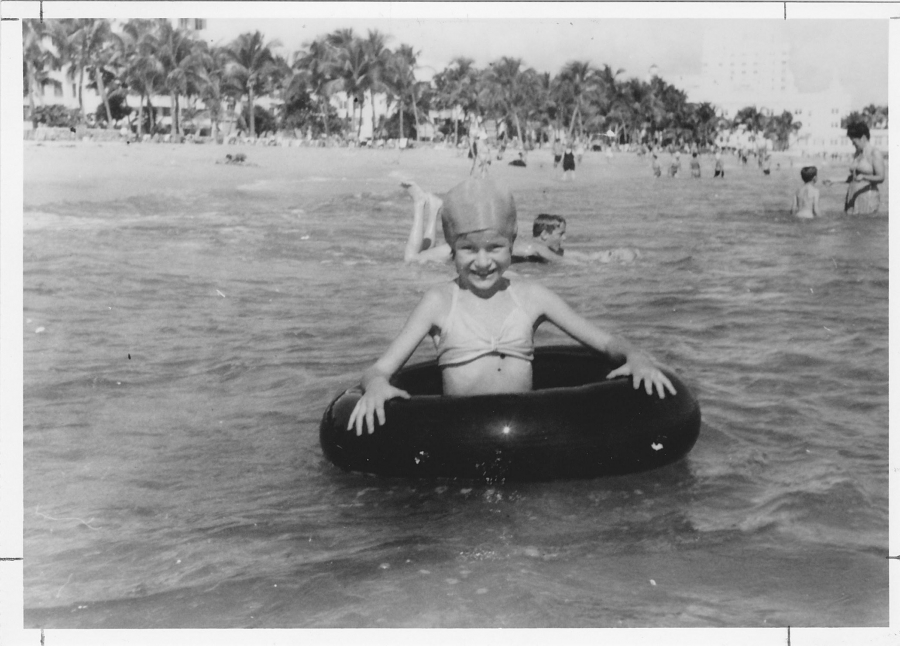 In the book, Sally finds herself transplanted from New Jersey to Miami Beach just after World War II. It was a time when so many Jewish families from the Northeast came to spend the school year in Florida’s warmer climate.

Sally was 10 and discovering bugs and the beach and boys. As it turns out, that was Judy Blume’s childhood, too. “Those two years were the most important two years of my childhood,” Blume says. 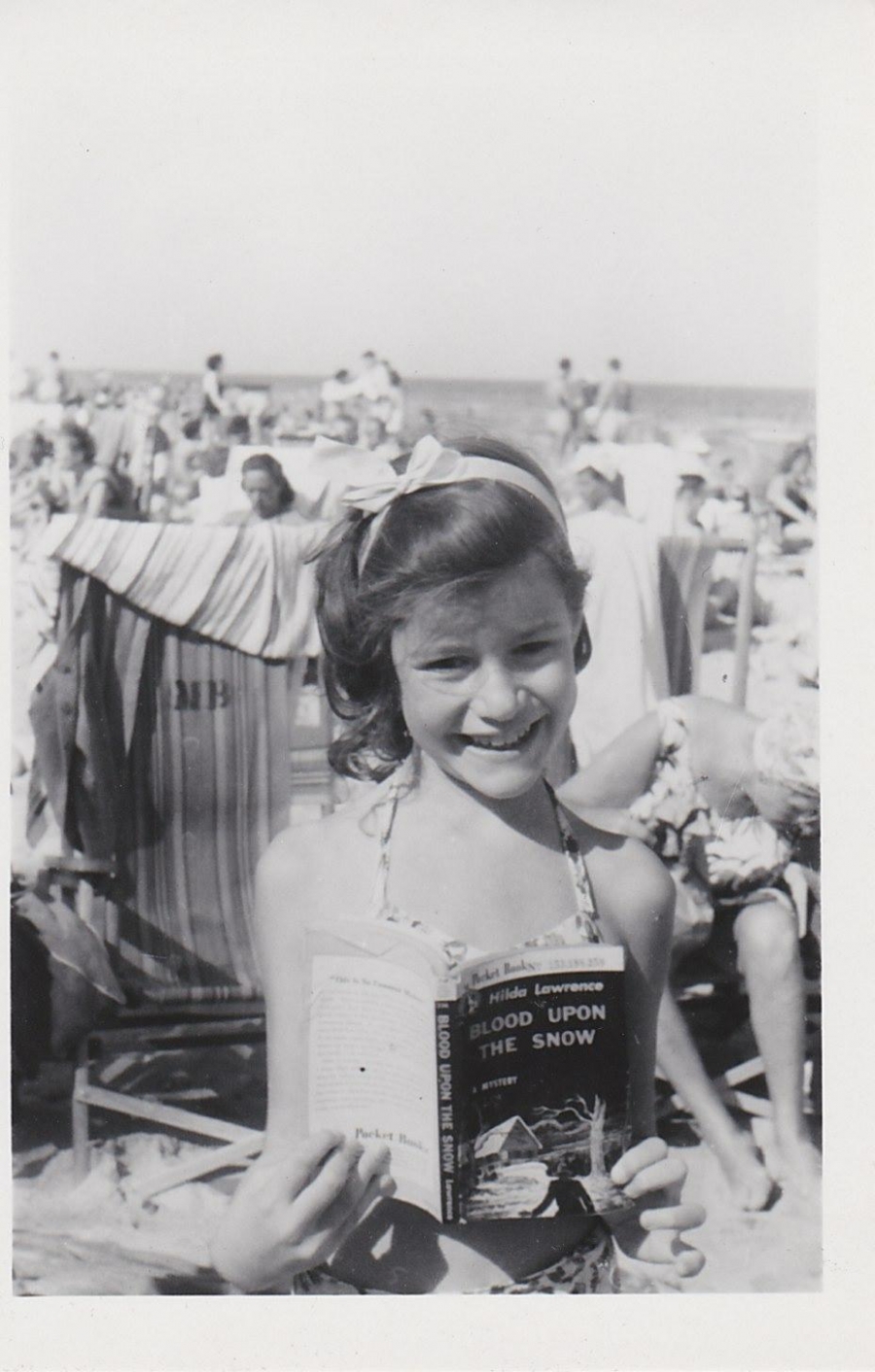