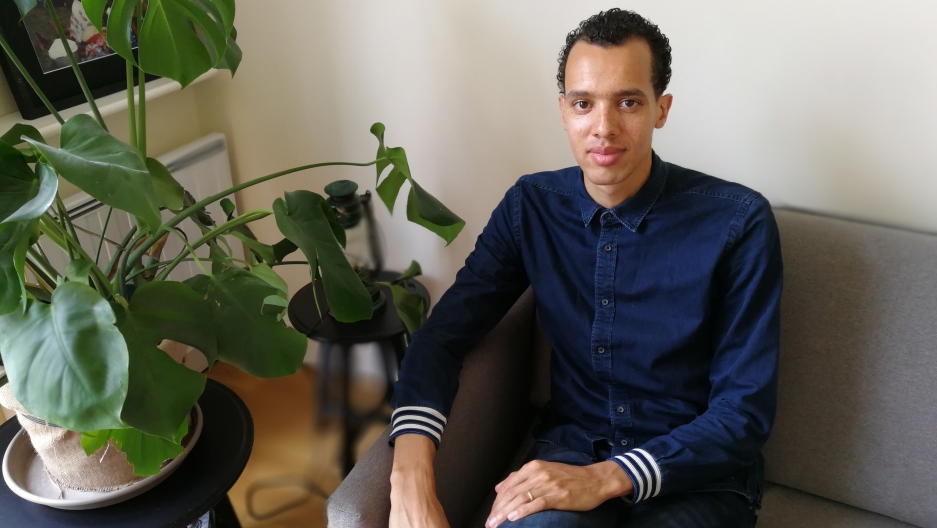 Gaël Faye in his apartment in Paris.

Gaël Faye, rapper and author, readily admits his debut novel is based on his childhood — loosely anyway. Faye grew up in Burundi at a time of turmoil that inspired his book, "Small Country." The book was published to wide acclaim in France two years ago. It was translated into 35 languages and has just been released in English.

As the novel opens, it’s 1992, the eve of a civil war in Burundi and the genocide in Rwanda. For Gabriel, the 10-year-old narrator and main character, a happy childhood is about to be shattered.

“Small Country” sold 700,000 copies in France and earned several literary awards. Faye says that was completely unexpected for a first book — especially one that tackles such brutal subject matter. “The tale of a boy growing up in a Bujumbura neighborhood, on paper, isn’t something we could have imagined getting such a successful response,” he says. The book is also on TIME magazine’s list of new books to read this summer.

In the story, Gabriel is a biracial boy, with a French father and Rwandan mother — like Faye. But Faye is cautious about detailing what parts of the book came from his real life.  “Gabriel goes through the same political situation I went through, and is biracial like me. But his observations came from a later time in my life,” he says. “In fact, real lives are always more complex than fiction’s lives. If I told my own story, no one would believe me.”

Like his character, Faye was exiled to France as a boy as the political situation in Burundi was getting too dangerous.

He eventually began to write but didn’t see himself as a novelist until he was encouraged to write stories by an editor whose son listened to Faye’s compelling rap music. Independent editor Catherine Nabokov — a relative of literary giant Vladimir Nabokov — says Faye’s poetic lyrics captivated her.

“I was in shock,” says Nabokov. “I was immediately impressed by many things with him. Of course the quality and depth of his style because his lyrics were so well written and developed, but beyond that, some songs also presented entire narratives," she explains. "He was already telling stories [in his songs]. And when I heard his interviews and read about him, I understood that he had a very strong personal story.”

Nabokov contacted Faye and coaxed him into writing more about his life. Faye says it was liberating because putting a pen on paper helped him take control of his identity. 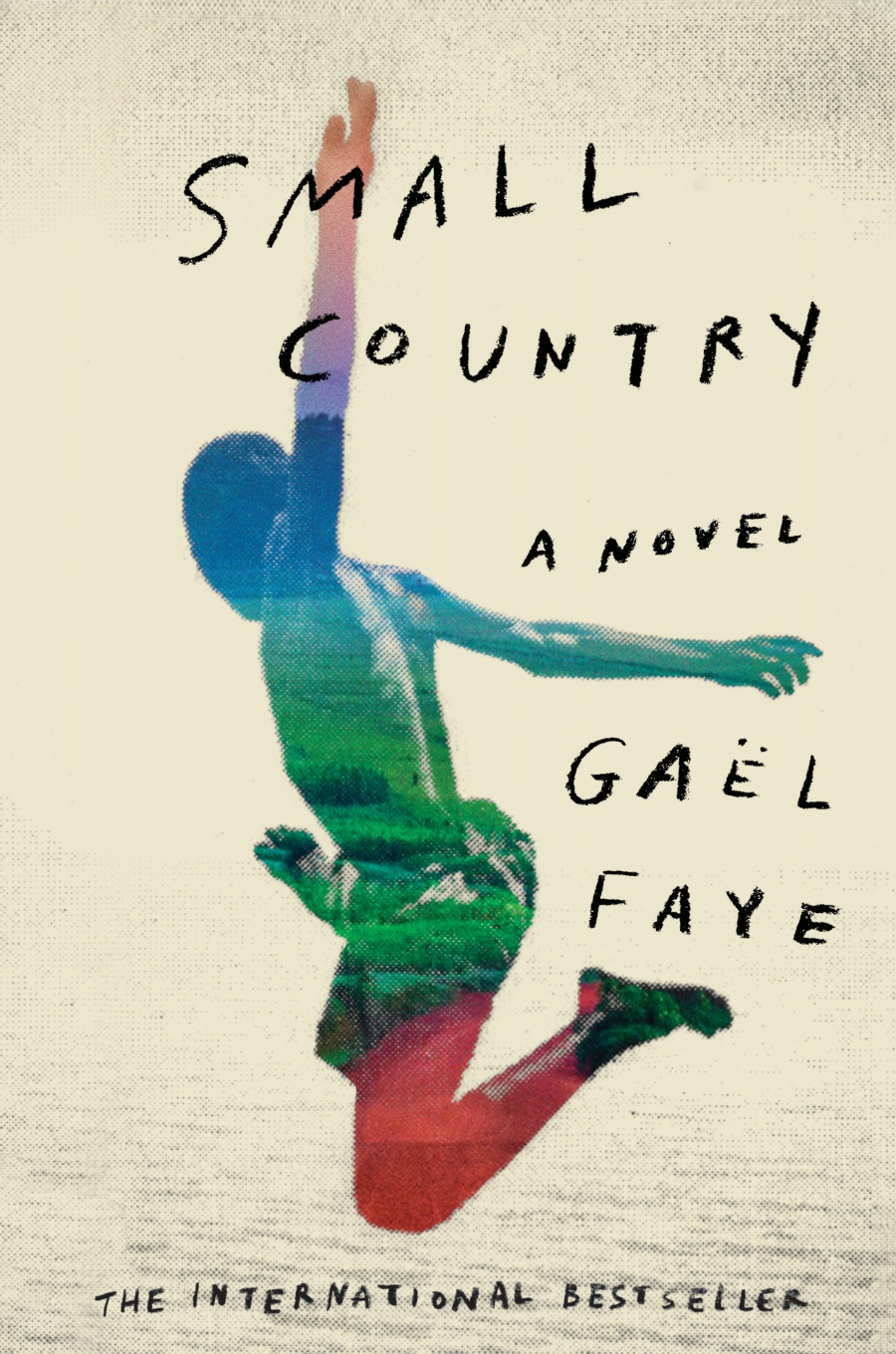 His story in his words

“I’ve always had the impression that my life was imposed upon me from the outside, that my identities were forced upon me by either society or family. That it was decided that I was biracial — half white, half black,” he says. “That’s always made me feel uncomfortable. And I feel like writing helped me decide who I am. It enabled me to find my own words to tell my story.”

Faye explained that he started struggling with his identity when he and his sister went into exile in France. “Arriving in France made me discover that I was black,” he says. “That was new to me. Because in Burundi, I was white. When brown-skinned people like me walk down the streets, kids call them ‘muzungu,’ which means white,” says Faye. “So arriving in France and suddenly realizing this in the eyes of my schoolmates who called me black, or slang words for black, that was entirely new.”

Related: The hardest question for a third culture kid: Where is home?

He refers to his multicultural and biracial identity throughout his book and in his songs, like “Métis,” or “mixed-race.” In it he writes: “When two rivers merge they make only one. Through fusion, our cultures become indistinguishable from each other.”

The fusion of cultures is also the theme of his song, “Paris Métèque,” or “Stranger-Paris,” a city that offered refuge for Faye when he was an uprooted teenager.

“What made me like this city is that as young boy exiled from Bujumbura, I met other exiled folks who transited through the city and brought their whole culture in their suitcases,” he says. “It helped us form special bonds, and learn from one another.”

In the song, Faye evokes the rich diversity of Paris, where the working-class Parisian accent “mixes with Asia, America, Africa.”

Earlier this year, Faye won a music performance award in France. He is now touring Europe but he and his family are based in Paris.

A couple of years ago, Faye he moved to Kigali, Rwanda, where his mother was from. He says the sight of mango trees and the sound of local languages helped him heal the pain of exile. “There’s nothing worse than acting as a, quote ‘writer in exile,’ if you are in fact able go back home,” he says.

Fay is committed to helping Rwanda — one of his homes — overcome its dark past. He’s part of an association his in-laws founded that tracks Rwandan genocide suspects in France and brings them to justice. “The Rwandan society won’t be able to rebuild itself without justice being done,” he says.

As for his novel being published in English, he’s eager to hear its echoes in the Anglophone world. He says the story has resonated differently everywhere it’s been read so far.

“I’ve received messages from Iraq, from Syria, and from Lebanon, young people who wrote me: ‘This is our story. Gabriel is like us, the war, what he felt, it’s exactly like that.’ That’s really interesting.”

Faye is already at work on a new novel about an African-European rock star. In the meantime, the rap star performs a single North American concert at the Francofolies festival in Montreal and will continue his tour until December.