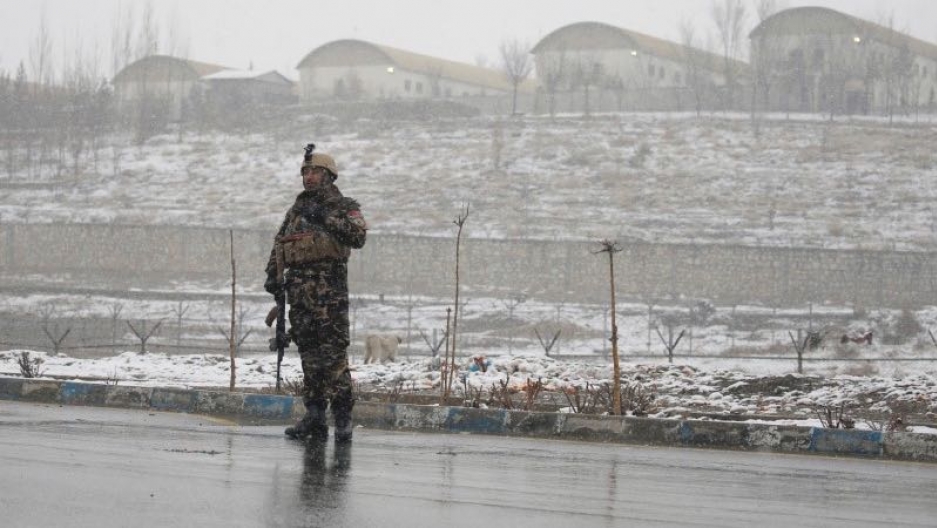 The Afghan Taliban on Saturday announced a surprise three-day ceasefire over the Muslim Eid holiday in the middle of June, their first offer of its kind, days after the government declared an unconditional ceasefire of its own.

The militants said foreign forces would be excluded from the ceasefire and that operations against them would continue. They also said they would defend themselves against any attack.

"Members of the Taliban should not participate in public gatherings during the Eid festivities because the enemy could target us," they said in a statement.

"Hope the pleasure of shedding no Afghan blood in Eid becomes so overwhelming that rest of year is also declared as Afghan Eid," he said on Twitter.

It was not clear exactly when the ceasefire would begin, as Eid starts when the moon is first sighted, but Afghan calendars mark Friday, June 15, as the end of Ramadan.

Eid is the biggest festival in the Muslim calendar when families visit each other's homes, enjoy feasting and in Afghanistan tend graves of fallen loved ones. The Taliban, seeking to reimpose strict Islamic law after their 2001 ouster at the hands of US-led troops, have launched attacks during Eid in the past.

"In three days, maybe the unity of Taliban insurgents will be put to test," a European diplomat told Reuters. "If different factions don’t accept the ceasefire, then attacks will continue."

Afghan President Ashraf Ghani announced an unconditional ceasefire with the Taliban on Thursday, until June 20, but excluding other militant groups, such as ISIS.

Ghani's decision came after a meeting of Islamic clerics declared a fatwa, or ruling, against suicide bombings, one of which, claimed by ISIS, killed 14 people at the entrance to the clerics' peace tent in Kabul.

The clerics also recommended a ceasefire with the Taliban and Ghani endorsed the recommendation.

Ghani in February offered recognition of the Taliban as a legitimate political group in a proposed political process that he said could lead to talks to end more than 16 years of war.

Ghani proposed a ceasefire and a release of prisoners among options including new elections involving the militants and a constitutional review in a pact with the Taliban to end a conflict that last year alone killed or wounded more than 10,000 civilians.

In August, US President Donald Trump unveiled a more hawkish military approach to Afghanistan, including a surge in airstrikes, aimed at forcing the Taliban to the negotiating table.

Afghan security forces say the impact has been significant, but the Taliban roam huge swaths of the country and, with foreign troop levels of about 15,600, down from 140,000 in 2014, there appears little hope of outright victory.

The Taliban's announcement comes as Trump and North Korean leader Kim Jong Un are due to sit down to a summit in Singapore on Tuesday, something few people would have predicted just months ago when threats between the two sides were at their most bellicose.