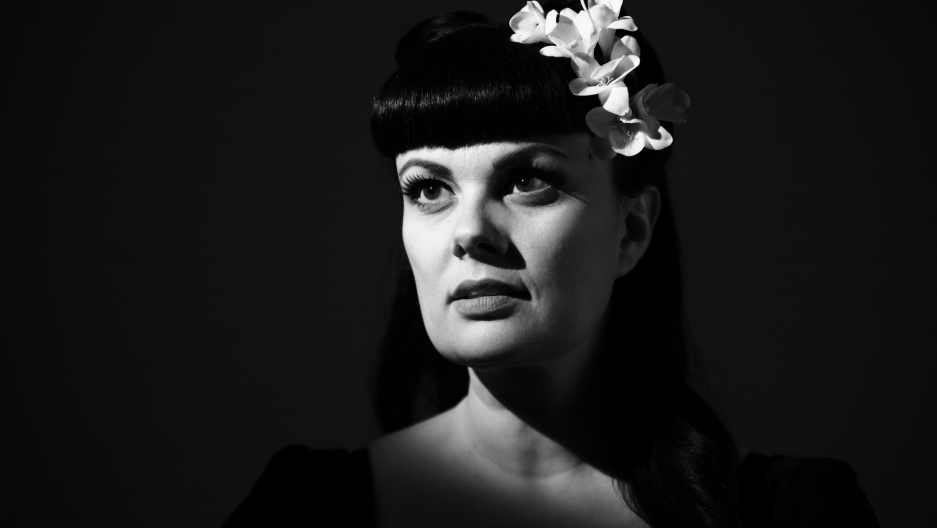 Sassafrass. It's what musician Tami Neilson defines as "a sassy person who speaks her mind." It's also the title of her new album, "Sassafrass!"

The songs are full of spice and vigor but there's also a wink-and-nod humor. As Neilson says, "'Sassafrass!' is this bright, colorful, celebratory, fun album, but when you open up this candy-colored packaging there's quite a deep message with a lot of weight to it."

The packaging Neilson is referring to is the cover art. It features a photo of Neilson with her hair cut like Cleopatra. And she's wearing a hot pink outfit with a couple of bananas on either side of a devil's pitchfork across the front.

However, it's those deep messages within the songs that show Neilson is a strong woman, unafraid to speak her mind.

The Canadian-born singer who now lives in New Zealand says there were three key moments in recent years that inspired the album: "I lost a parent, I became a parent and I turned 40. Those three things really change your perspective. You suddenly don't put so much value on the judgment and criticism of others."

Neilson found that loss of fear liberating. This newfound freedom to speak her mind is reflected in songs like "Smoking Gun." It was written the week that sexual misconduct allegations first surfaced against disgraced Hollywood producer Harvey Weinstein.

And then there's the tune, "Stay Out of My Business." Neilson says it's become her anthem. "I had never really encountered sexism and misogyny with such full force as when I dared to be both a mom and continued to be a touring musician."

She admits she sometimes felt guilty but then again, "I'm providing an amazing role model for my boys."

Related: This Haitian comedian revealed her trauma and became a voice for #MeToo

Neilson is hardworking and passionate. Her hope is that her boys will do what they love because she loves what she does every single day. 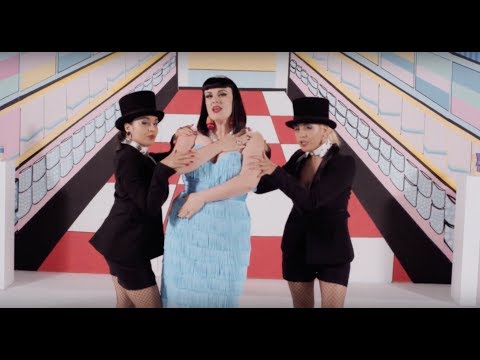