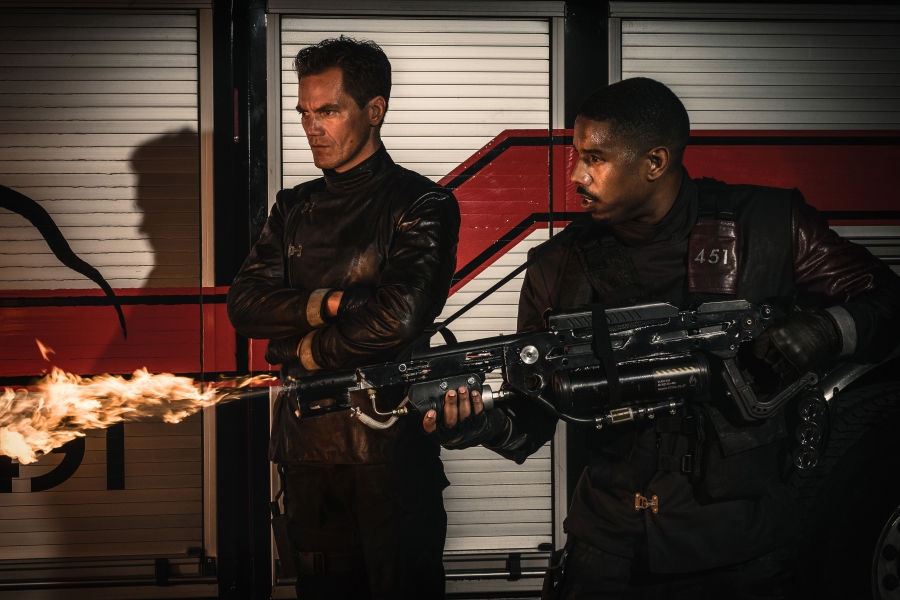 Every few years, the work ends up on a banned book list somewhere in the United States. It’s an irony with a long history. In 1979, Bradbury himself demanded that Ballantine Books cease publication of a high school edition that censored some of the language.

Enduringly cited by the American Library Association during Banned Books Week, Bradbury’s novel continues to be held up as a warning by defenders of the First Amendment across the ideological spectrum. Since political donations are a form of speech, Ted Cruz argued on the Senate judiciary committee in 2014 that proposals to limit such donations are the work of “Fahrenheit 451 Democrats.” 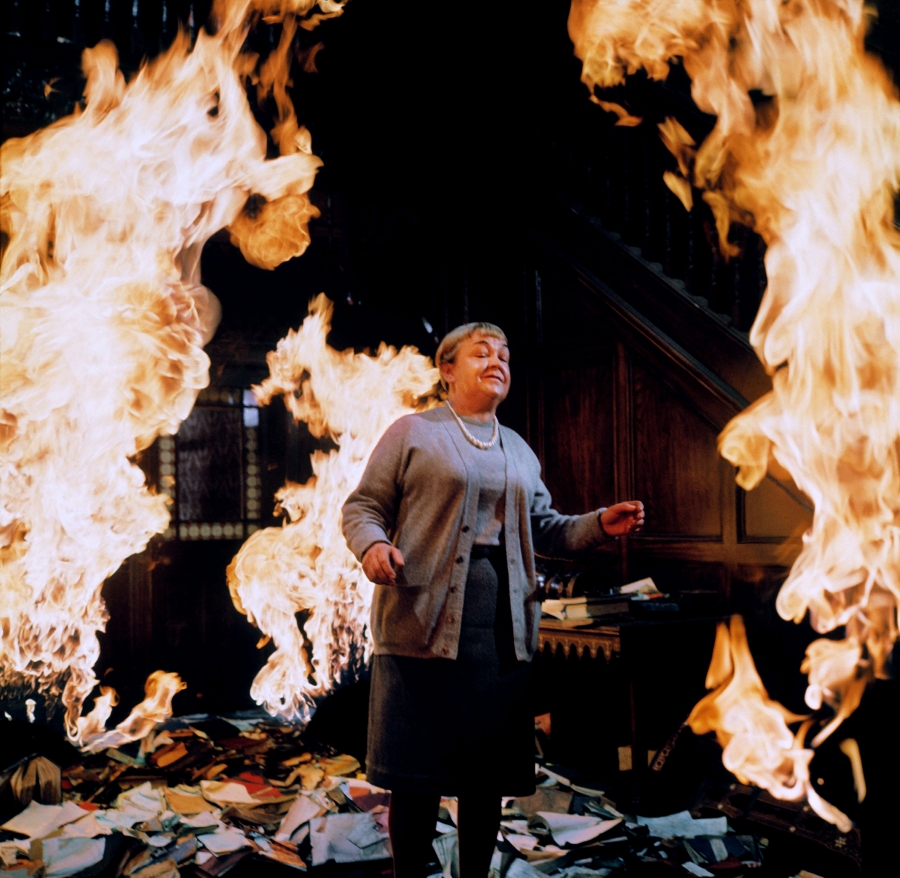 Bradbury shifted his views on the nature of his implicit allegory. The book was published against a backdrop of McCarthy-era paranoia, which the author cited as a source of inspiration in early interviews. Later, Bradbury insisted that “Fahrenheit 451” was not mainly about government censorship — the real inspiration, he said, was the growing fixation on television and his fear of the emergence of a post-literate anti-intellectual America. The novel provides ample evidence of that in its depiction of a society numbed by mindless video feeds. 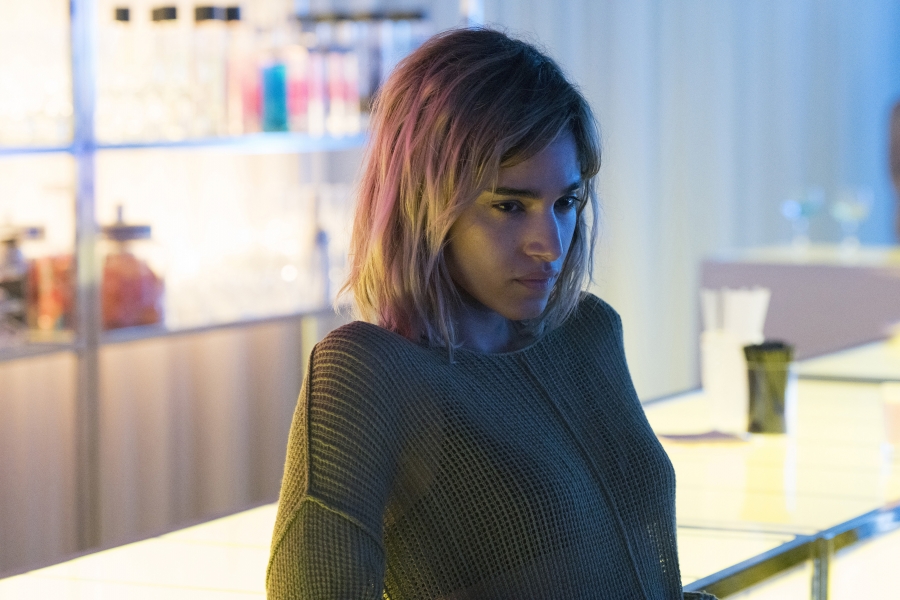 Since the 2016 election, as fretting about free speech and authoritarianism reached a new pitch, “Fahrenheit 451” has had a revival, along with other midcentury dystopian-regime novels like “1984,” “Animal Farm” and “The Man in the High Castle.” 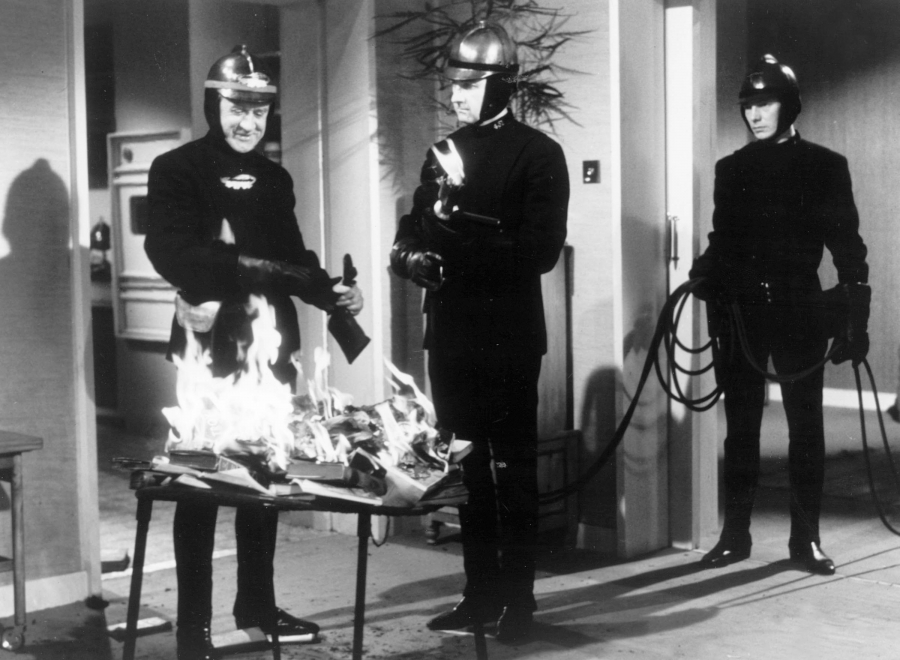 As part of our continuing series on American Icons, a close look at how the novel came to be, and how it had held up, with the novelists Neil Gaiman, Alice Hoffman and more. 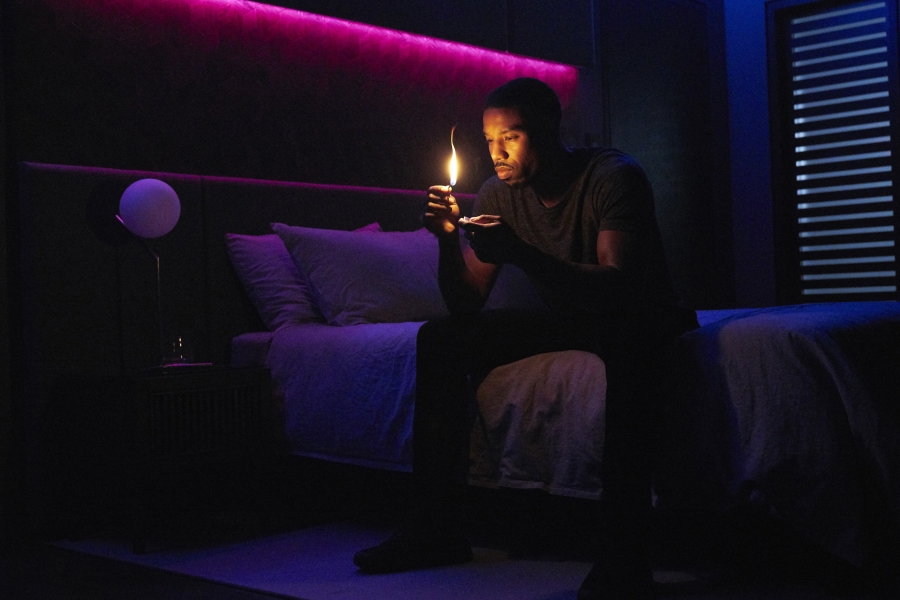 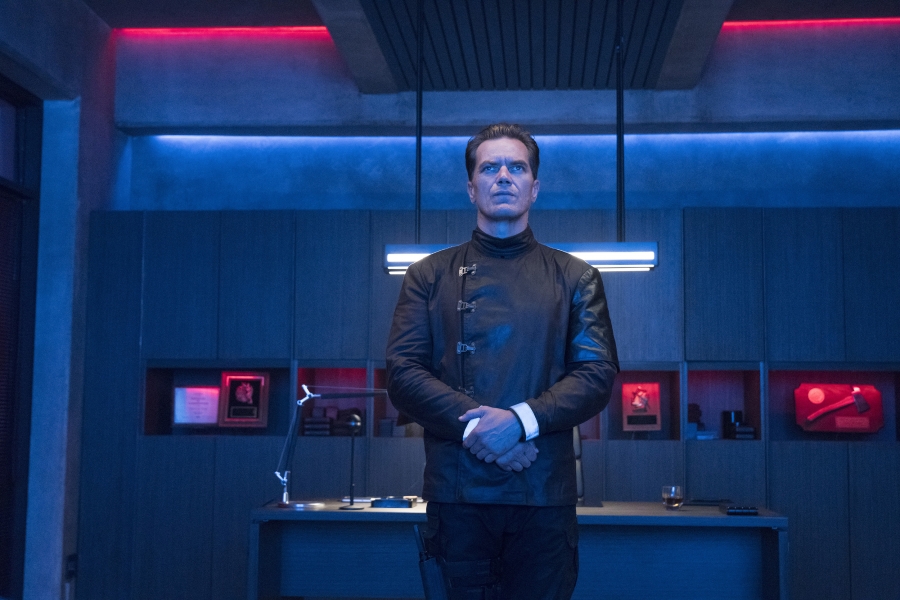