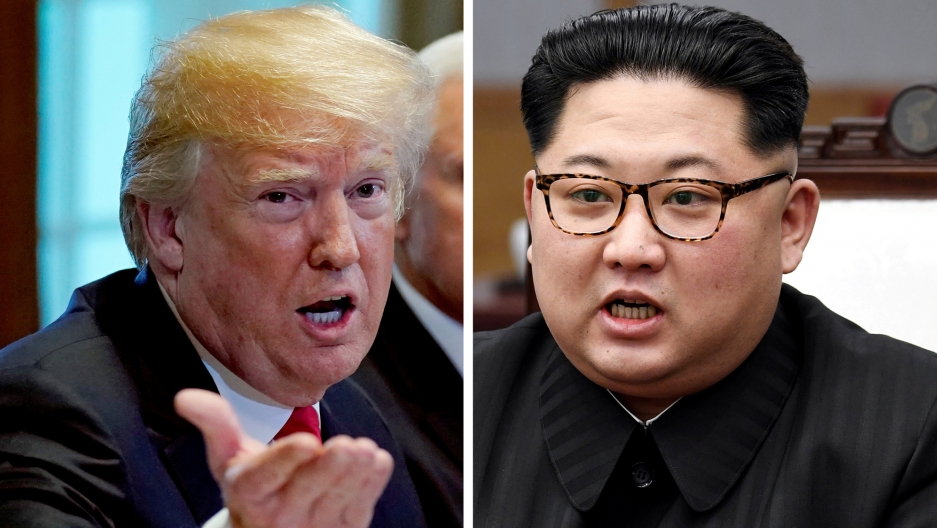 U.S. President Donald Trump on Thursday called off a historic summit with North Korean leader Kim Jong Un scheduled for next month, citing Pyongyang's "open hostility," and warned that the U.S. military was ready in the event of any reckless acts by North Korea.

Trump announced his abrupt withdrawal from what would have been a first-ever meeting between a serving U.S. president and a North Korean leader in Singapore on June 12 in a letter to Kim.

"Sadly, based on the tremendous anger and open hostility displayed in your most recent statement, I feel it would be inappropriate, at this time, to have this long-planned meeting," Trump wrote. "Please let this letter serve to represent that the Singapore summit, for the good of both parties, but to the detriment of the world, will not take place."

In a later statement at the White House, Trump said he had spoken to Defense Secretary Jim Mattis and warned North Korea against any "reckless act," saying, "Our military is the most powerful in the world.

"We are more ready than we have ever been before," Trump said.

He said South Korea and Japan were also ready to shoulder much of the financial burden "if an unfortunate situation is forced upon us" by North Korea.

Two hours after releasing his letter to Kim, Trump said the summit could be held later.