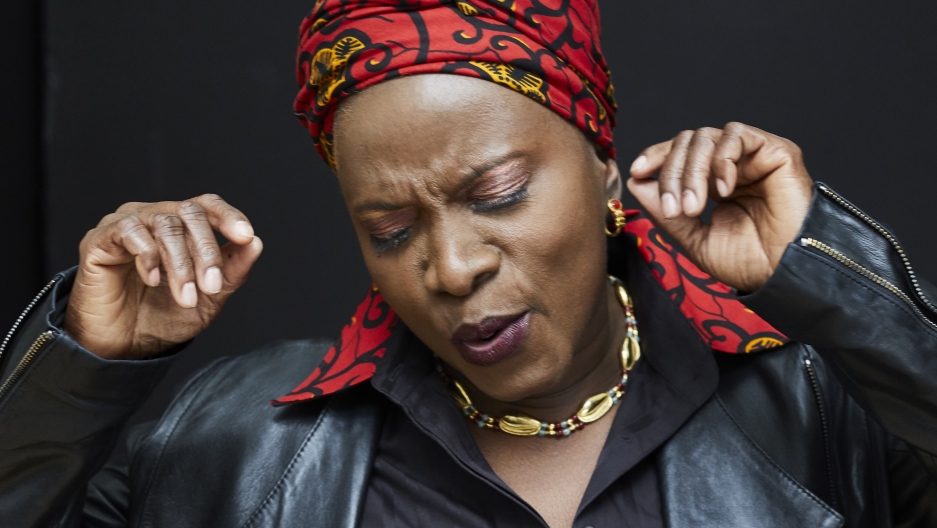 Singer-songwriter Angélique Kidjo is one of the global superstars of African music, but for her newest album, Kidjo is doing something different: a song-by-song cover of the 1980 Talking Heads album “Remain in Light,” featuring creative new takes on classics like “Once in a Lifetime” and “Born Under Punches.”

Talking Heads weren’t usually thought of as particularly political at the time, but in these songs, Kidjo tells Kurt Andersen that she heard a message that resonated with her: “‘Take a look at these hands.’ It was one of the things that hit me the most because it's so photographic: about how people come and dig their hands in to take everything out of Africa, and how corruption has been creating poverty everywhere. And for me corruption in any shape or form is a crime against humanity ... ‘These hands speak.’ They speak why? Because you have your hand on the money, and you squeeze everybody out of it.”