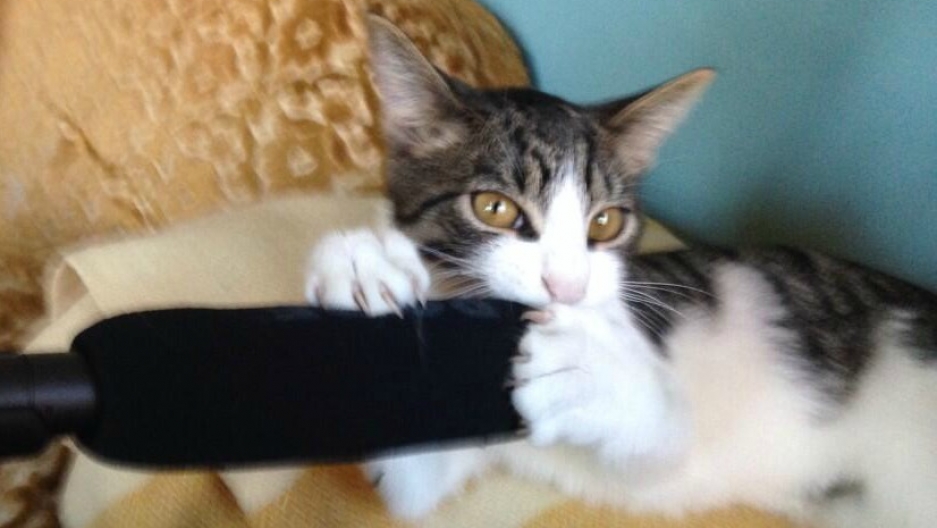 The jazz musician Charles Mingus was a celebrated band leader and one of the most important composers of his generation.

But at the same time he was recording “The Greatest Jazz Concert Ever” with Dizzy Gillespie and Charlie Parker, he was working on another masterpiece. He figured out how to get his cat, Nightlife, to poop in a toilet — and he decided he’d share his method with the world.

“The Charles Mingus CAT-alog for Toilet Training Your Cat” was a step-by-step guide available for purchase by mail. It’s full of charming advice and meticulous pedagogical detail:

Here’s an excerpt from Step 1:

Once your cat is trained to use a cardboard box, start moving the box around the room, towards the bathroom. If the box is in a corner, move it a few feet from the corner, but not very noticeably. If you move it too far, he may go to the bathroom in the original corner. Do it gradually. You’ve got to get him thinking. Then he will gradually follow the box as you move it to the bathroom. (Important: if you already have it there, move it out of the bathroom, around, and then back. He has to learn to follow it. If it is too close to the toilet, to begin with, he will not follow it up onto the toilet seat when you move it there.) A cat will look for his box. He smells it.

Mingus biographer Gene Santoro says there’s something about Mingus’ obsessive detail in the CAT-alog that connects to his composition. His bands improvised, but Mingus “was writing the music for the heads, and the themes,” he explains. “He was attempting to notate, down to the breath control, exactly what each note in those themes would be for every instrumentalist. And this is the period we’re talking about where this [toilet training method] gets generated.”

Reporter Jody Avirgan put the method to the test on four-month-old kitten Dizzy. His owners, Kevin and Nicole, even played Mingus throughout the process.

To do justice to Charles Mingus's sideline as a cat whisperer, we needed to "hear" Mingus. Alas, no one thought to record “The Charles Mingus CAT-alog for Toilet Training Your Cat” as read by the author. So we turned to actor Reg E. Cathey.

Cathey was one of those unsung heroes who elevated everything he did — “Oz,” “The Wire,” “House of Cards” … and Charles Mingus, cat trainer. Cathey died in February 2018. 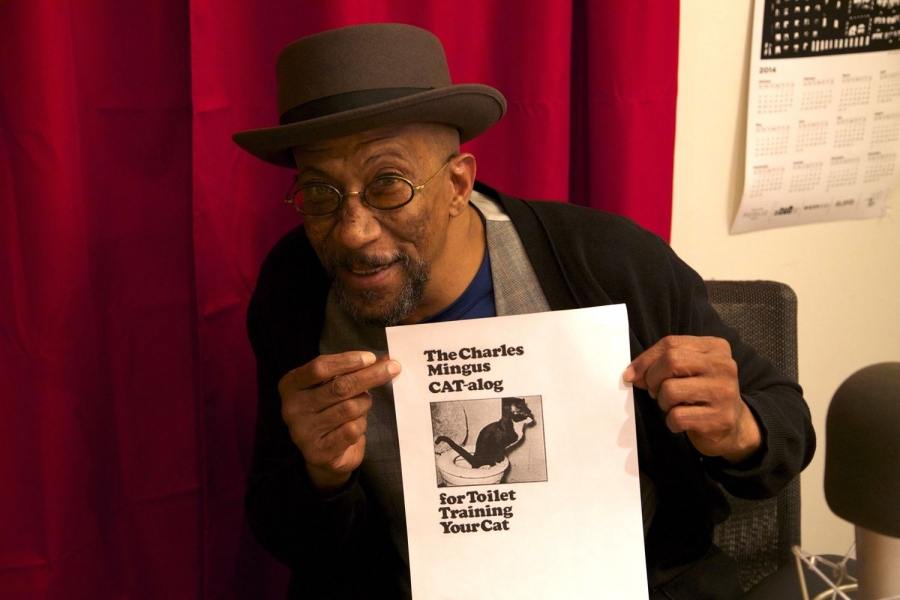 Have you toilet-trained your cat using the Mingus Method or any other system?  Email us about your experience at incoming@studio360.org.