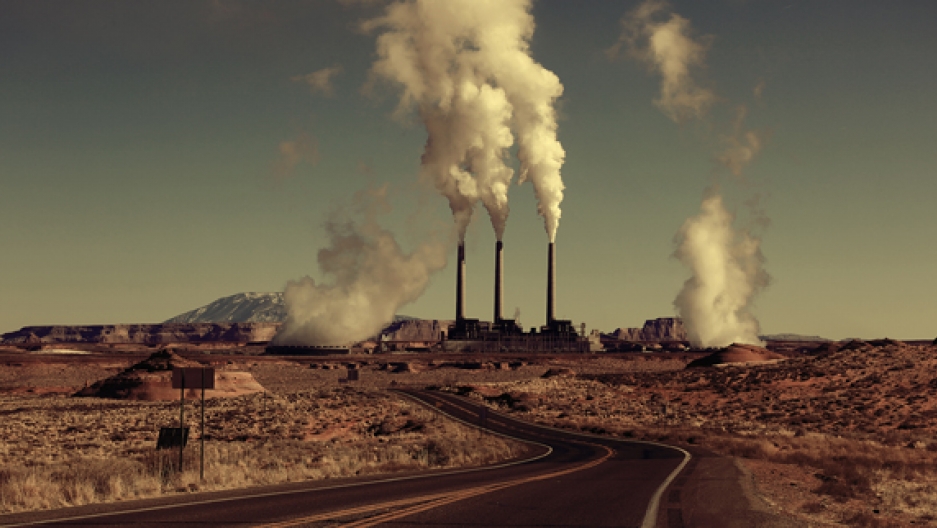 Highly toxic air pollutants such as lead, mercury and cadmium will increase now that EPA has revoked the “once in always in” policy.

In January, the EPA announced it was withdrawing the 23-year-old pollution control policy known as “once in, always in.” In response, seven environmental groups and the State of California have sued the EPA, saying the rollback opens the door to huge increases in the release of dangerous air pollutants.

The Clean Air Act requires facilities deemed to be “major sources” of pollution to restrict their emissions using the most effective technologies. Under the “once in always in” policy, even when equipment brought emissions below the major source level, those plants were still required to keep using the strongest and best methods available — once a plant becomes subject to the most-stringent regulations, it is always subject to the most-stringent regulations, in perpetuity. The EPA will now allow these facilities to relax controls, as long as they stay below the major emitter threshold.

Patrice Simms, vice president of litigation at Earthjustice, is leading the lawsuit. He says the EPA’s action is illegal.

“The 'once in always in' provisions said facilities have to get ‘the greatest degree of reduction achievable,’ essentially saying, ‘If there's technology out there that controls these pollutants, everyone should have emissions that are consistent with the use of that technology,’” Simms explains.

The program aimed to continue to reduce overall emissions from the worst polluting facilities, even after they had gotten below the major source threshold, Simms says.

“The policy that has always been in place — and has been entirely reasonable — is: Just because you've gone below the ... threshold which would identify you as a major source, doesn't mean that you stop being a major source,” Simms notes. “You continue to be a major source and have to continue using those control technologies.”

What’s more, he says the “once in always in” program regulated the mostly highly toxic air pollutants, like lead, mercury and cadmium, which are known to cause cancer, birth defects and neurological problems. And, like other provisions of the Clean Air Act, it achieved dramatic reductions in hazardous air pollutants across many different industries, according to Simms. So, he says there is some baffling logic at work here.

For industry, the motivating factor is money, Simms says. “This request has been made to EPA over a period of many, many years, and it is primarily driven by a desire not to have to incur the costs associated with cleaning up their discharges,” he explains.

But undoing “once in always in” will have major costs for those near or downwind of facilities that increase their pollution emissions, Simms points out. Tens of thousands of facilities across the country are subject to hazardous air pollutant controls under this regulatory program and millions of Americans are affected.

A group called Environmental Integrity Project, which has joined the lawsuit, determined the difference for some facilities between their current emissions and what would be allowed if they only had to remain a non-major source. “The results were pretty astounding,” Simms says. “In many cases, what would be allowed is an increase of four, six, eight or ten times the pollution that's currently permissible, and in some instances even much more than that.”

Simms says Pruitt’s action is flawed both procedurally and substantively. “There wasn't any kind of notice and comment process, nor any kind of technical or economic analysis underlying the decision, and it allows for an increase in emissions that is contrary to what the statute requires the agency to do and requires in terms of regulation of air pollutants,” he says. “Millions of Americans breathe cleaner air because of the controls that have been adopted under this program. That's what's at risk."

In a statement, Bill Wehrum, who leads the EPA Office of Air and Radiation, defended the rollback, saying, “It will reduce regulatory burden for industries and the states, while continuing to ensure stringent and effective controls on hazardous air pollutants.”