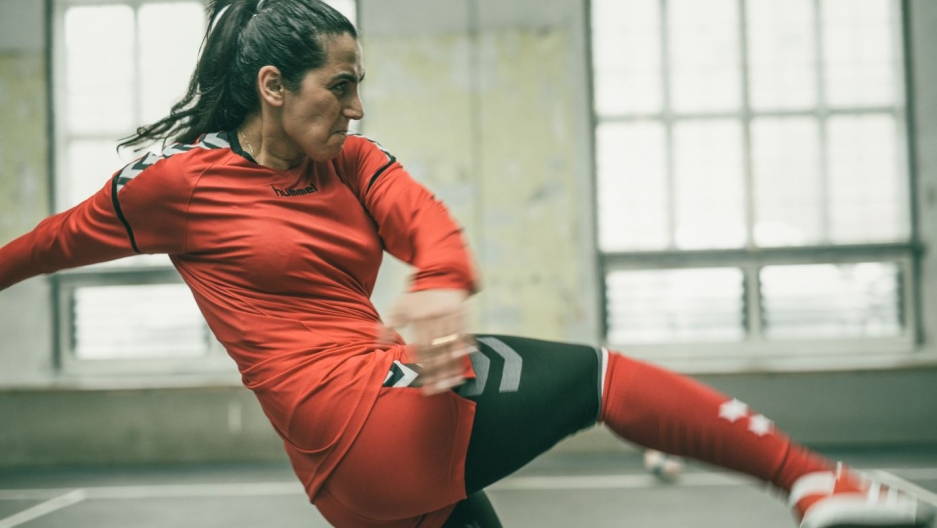 Khalida Popal was at the top of her game in Afghanistan. She became the captain of Afghanistan's women's national team and was competing on the international field.

Popal was the public face of her team, which did not go over well with ultra-conservative people of her country. She faced criticism, including from people who labeled women soccer players as prostitutes. But that only made Popal more determined to play the sport. So she and some friends practiced on a NATO base, and eventually played matches against neighboring country's in Kabul's Ghazi Stadium.

But the hate over Popal's love for soccer, which she calls football, in keeping with international standards, turned even more violent and included death threats against Popal's family. She fled the country, eventually making her way to Denmark where she received asylum. Popal spoke with Marco Werman of The World about her experience and her journey.

Marco Werman: How difficult was it growing up in Afghanistan in a male-dominated country?

Khalida Popal: It was so difficult for me because I wanted to play football — the game that I love. I grew up with that game. I think I was 8 or 9 years old when I started playing with my brothers. That was a very dark time in our country, and even after the Taliban was pushed from power, we were still scared about what might happen. The Taliban mentality is still in the country. They have the mindset that women should stay home. Women are not allowed to participate in activities like playing football. We were just playing for fun when we were attacked by a group of men. That's when we realized how difficult it is to be a woman in that society.

I said, I will stand from now on for my right and for the right of every woman in my country. I'll fight for that ball and I will prove that women can play football too. And that was not easy. I faced a lot of problems. They threatened me many times. I was attacked by a group of women that were against me. At my school, many times my teachers slapped my face and they tried to kick me out of school — saying women are not made for football. Football is a man's game.

Khalida, tell us about why you left Afghanistan and how you did it?

I arrived in Denmark in 2012 and I sought asylum. At the asylum center, I saw so many women who were suffering from depression so I decided to use sports as a tool to help them to get out of that depression. I established my own organization that helps refugee women across Europe through sports.

When you left Afghanistan, would you say your fight against this male-dominated society was unsuccessful ultimately?

I won't say that it was unsuccessful. If it was unsuccessful, I wouldn't face problems. Whenever women have power — when women are becoming successful — they will face a lot of problems. And when I left Afghanistan, more than 1,000 women were playing football. So, it was a huge success. We were all over the media. We had our national team. We had our tournaments. And we were playing international games.

What other national teams did you play against?

Do you still have a connection with the Afghan Women's team?

Yes. Whenever we meet outside the country, we try to educate and try to talk every day about women unity. Women have to be united in order to be powerful. Whenever women are together, they are strong. Women in Afghanistan, especially, need to learn to be united. It won't be one finger, but together there will be a strong punch. Nobody can break them. 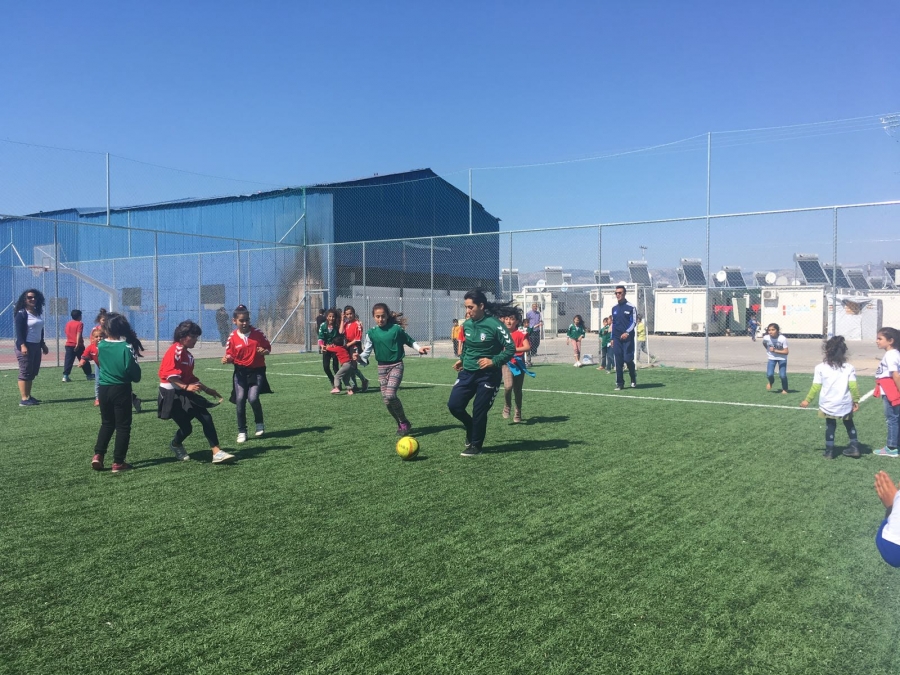 Nowadays you've been working with a team of Mexican teenage girls for the Street Child World Cup in Moscow on May 11. How has it helped you heal and do those girls know your backstory?

I had the opportunity to share my story with them and to encourage them that, what I have been through, I know they have been through — almost the same stories, the same experience. But the only thing is never to give up. What helps them most is playing together, because football helped me to get out of those stressful situations. When I entered the football pitch, I felt freedom. I got my energy back. I got the self-confidence. And when I was in Mexico, I felt like we are sisters. We are sisters who experience the same journey but in different countries. When I met the girls in one of the shelters in Mexico, all I could do is to encourage them to be together and to play together.

What's going to be your pep talk when they take the field for the first time?

Be together. Kick every ball for your dream.