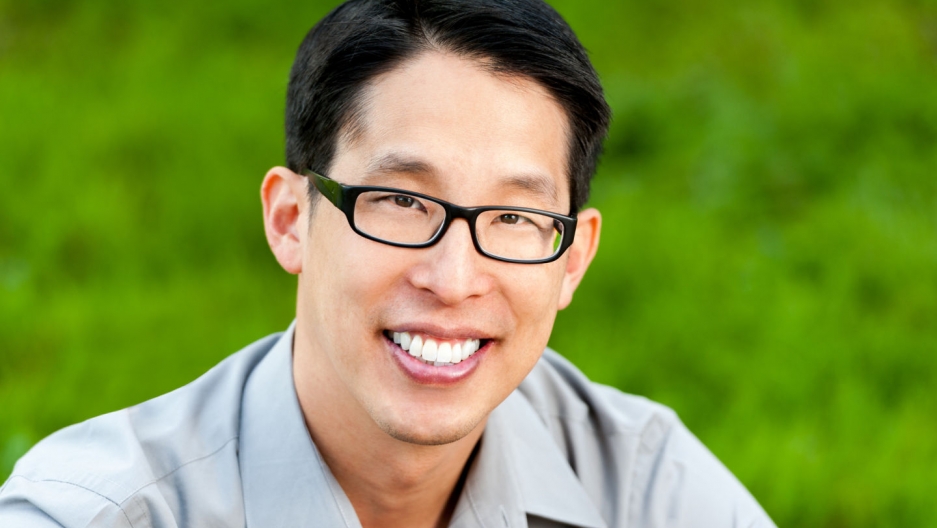 The Boxer Rebellion is one of those historical events that you’re supposed to know about. Maybe you learned about it in high school, but the details are now a bit fuzzy. And that’s OK, because author and artist Gene Luen Yang presents the conflict in vivid, explosive color in a terrific 2013 graphic novel called "Boxers & Saints."

Yang’s graphic novel follows two fictional Chinese teenagers on opposing sides of the conflict. Four-Girl is a convert; Little Bao is a peasant. In imagining the conflict, Yang drew on images from the popular culture of the time.

“When I read about Chinese opera’s place in these young men’s lives, I saw a lot of connections between Chinese opera and American superhero comics,” he tells Kurt Andersen. “Both tell stories about these heroes who dress in bright colors, who have superpowers, who fight these epic battles for the fate of the world. And in a lot of ways, the way American geeks latch on to superheroes is sort of the way these young men in China latched on to Chinese opera. They felt hopeless and angry –– and they expressed their hopelessness and anger, they dealt with their hopelessness and anger by identifying strongly with these heroes that they watched on stage.”

In 2016 Yang received the MacArthur “Genius Grant,” and the Library of Congress named him national ambassador of young people’s literature. He’s the first graphic novelist to hold that post. Yang also was tapped by DC Comics to write “Superman” — an offer he couldn’t refuse.