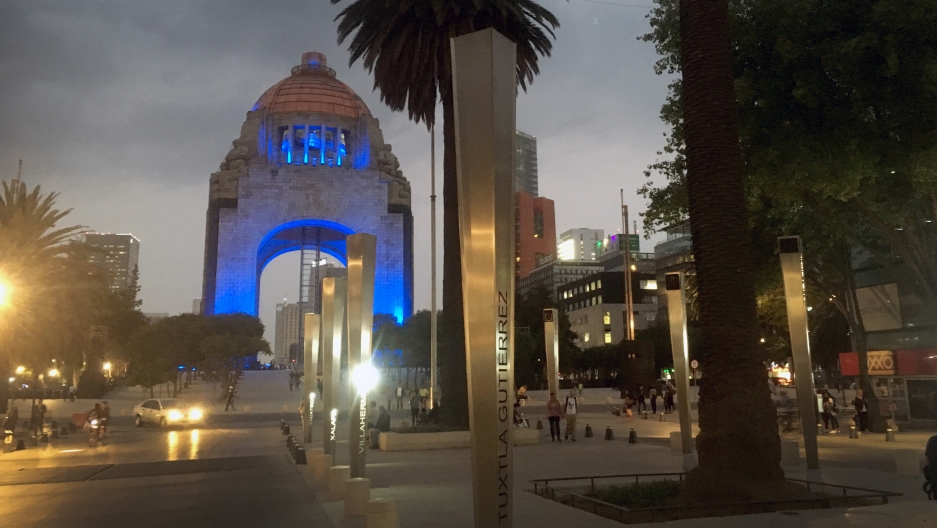 A small slice of downtown Mexico City is becoming known as "Little LA," a gathering spot for young Mexicans who grew up in the United States and returned to Mexico, by choice or because of deportation.

The neighborhood of "Little LA" doesn't jump out to you at first. It’s located next to a large plaza in Mexico City, in the center of which is a historic arch commemorating the Mexican revolution. In the evening, people often gather in the plaza for outdoor exercise classes while teenagers compete in rap battles.

The neighborhood began changing when a massive bilingual call center opened a few years back. It started hiring young, bilingual Mexicans who grew up in the United States and were back in Mexico, by force or choice. The nickname "Little LA" developed, referring to the street corner where the young men hung out between shifts and spoke English.

For now, Little LA still does not look noticeably different from other Mexico City neighborhoods, but there’s a good chance that if you stop someone on the street, they will talk to you in perfect English.

Meet some of the regulars in this changing corner of Mexico City. 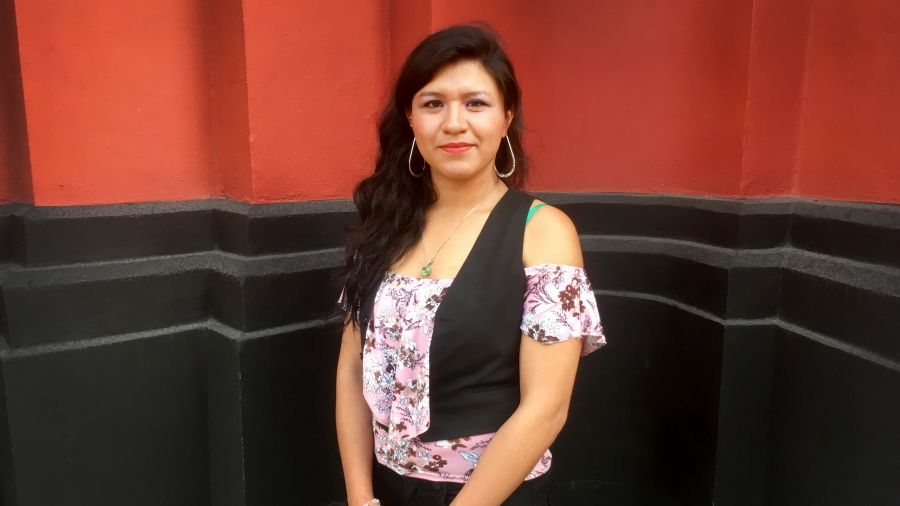 Nachllely Lira, 23, works at one of the bilingual call centers in Mexico City. She returned to Mexico with her family nine years ago.

“In this specific area, since there are call centers, there are a lot of people who were either deported or, like my family, came voluntarily,” says Nachllely Lira, 23, who lived in Chesterton, Indiana and Milwaukee, Wisconsin, before returning to Mexico nine years ago. “You hear a lot of people who speak English. And you know a lot of people. They recognize you and are like, ‘I remember you from such and such call center.’” 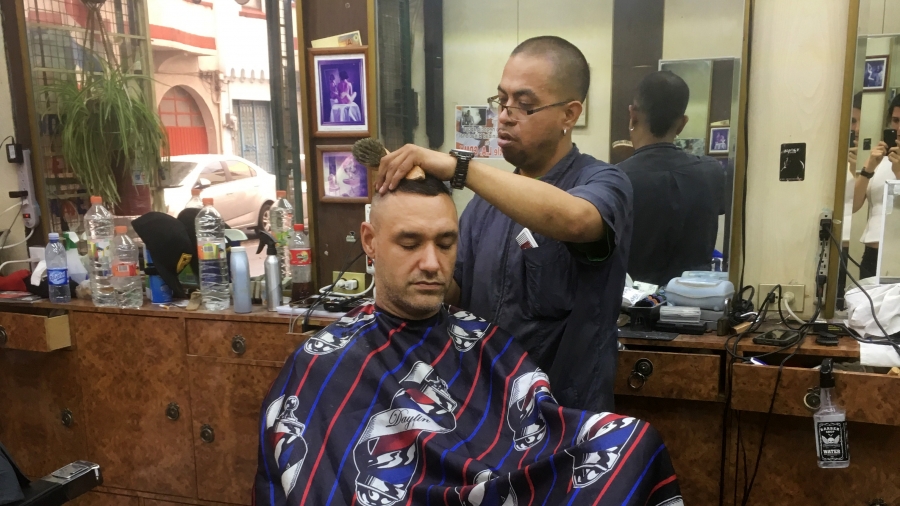 Edwin Malagon, 33, brings his LA fair to a Mexico City barbershop. Before he started working there, the majority of the clientele were elderly. Malagon's style has brought in a wave of younger clients.

“When I got here, I brought the new style. They would look at this kid bringing the fades and the reggaeton and the hip hop and all that stuff, right? But, to me, it was normal because it was a culture from the States," says Edwin Malagon, 33, who lived in Atlanta, Georgia, and returned to Mexico five years ago. He now works at a call center and at a barbershop in a part of Mexico City that he refers to as "Little LA." 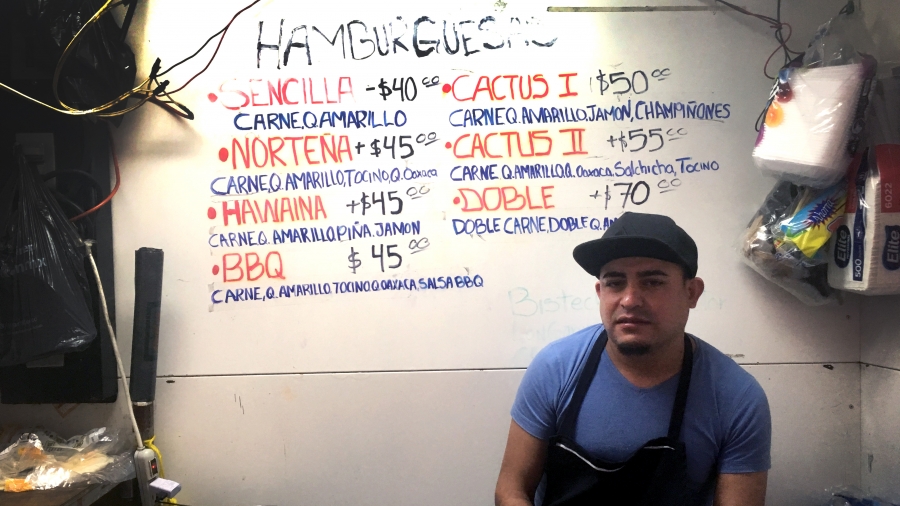 After Alex Valdez, 34, was deported he decided to start his own food truck and brought the US to Mexico City in the form of hamburgers.

“Hamburgers, hotdogs, burritos — it's food from the US. So I said to myself, ‘If I sell that here, I could do well,’” says Alex Valdez, 34, who lived for years in Chicago, Illinois and returned to Mexico two years ago.

“It feels like a piece of the United States,” says Frank Hernandez, who returned to Mexico from Chicago six months ago. “We feel more comfortable because we are talking English, talking about life, and trying to support each other.”