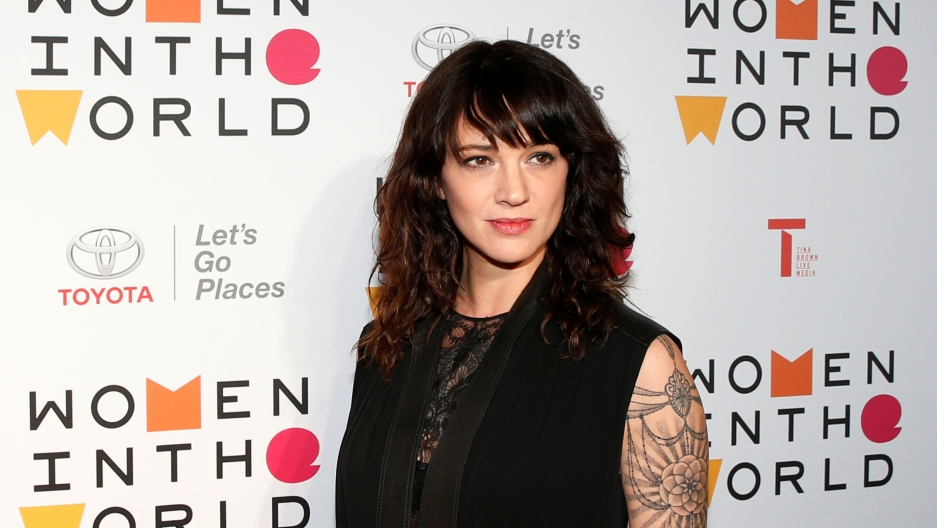 Asia Argento arrives for the Women In The World Summit in New York City, US, April 12, 2018.

Asia Argento was one of the first women to speak out about the alleged sexual assault by Hollywood mogul Harvey Weinstein in October 2017.

The Italian actress and activist inspired other women to come forward and tell of their own experiences of sexual crimes done by powerful men in show business, news media, politics, sports and other industries.

Yet, while Argento received a lot of support from women in the US, she was being vilified in her native Italy. Italian media called her a liar, a prostitute and an opportunist. She received death threats or threats of sexual violence.

Now, Argento is speaking out about the insults to her reputation. Recently she was at Harvard University to participate in a Women In Media discussion. Before the event, Argento sat down with The World to talk about the impact the attacks have had on her life and how she plans to move forward.

The World: Were you surprised by the reaction you received from the Italian press?

Asia Argento: In a way, I expected it because they were always hostile to me, in the sense that I don't fit in the acceptable womanhood in Italy. I've always been rebellious to the system and being pigeonholed, you know as an actress, and what an actress has to be. [I was] always a rebellion with my movies. And always been an outcast. I know that I felt [and] I feared that I could have been attacked. But I didn't expect, obviously, the complete slander of my character and slut-shaming.

Do you think that if you were more the stereotypical actress or the Italian professional woman, that the reaction would have been different? Do you think it was partly about you, Asia? Or an image?

Yes, it's absolutely that. I know that it's because of me and because ... I've been, you know, free as a woman and free to say what I want and unafraid to break this stereotype of the silent bourgeois actress who's submitted toward a male-dominated film world in Italy. And so yes, it was directed against me.

If Sophia Loren came forward and said "I was abused by all these directors," do you think people will believe her because she's a more conventional actress?

Yes. There was actually an actress from her time, Gina Lollobrigida, who spoke out and everybody believed and nobody shamed her. But, then there was another actress working on TV who accused a famous Italian director and she was assassinated too and vilified because she was what they call a showgirl. We’re not the perfect victims. And that's the kind of conversation I need to have with people and make them realize that there's no such thing as the perfect victim. 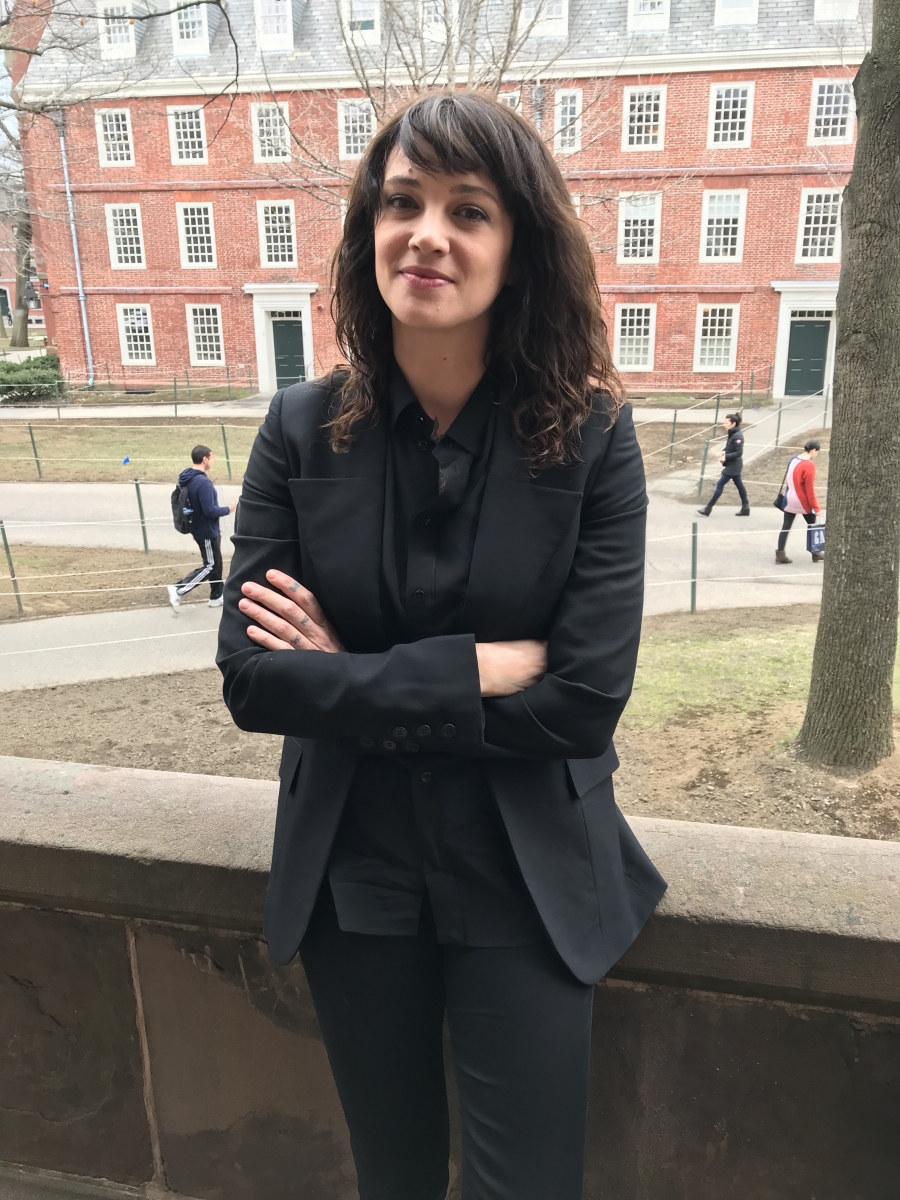 Despite the character assassination did you find quiet support among Italians — men and women?

I found support, like great support, from feminist groups which are very independent. And this became a huge thing. What happened to me, it became their battle.

You left Italy after the worst of the criticism and treatment of you. Why have you since returned?

I returned because … here [in the US] when I spoke my truth, [it] was like the door was ajar and we give it a little push and people were ready to believe women. While there [in Italy] there's still are a lot of work to do. There's still a long way to go to open the minds and to change the culture.

And this change needs to happen, of course, in the families and the way we teach boys how to treat women. Because who made these men?  Who taught them to behave this way? [It] comes [from] the family and the schools. This is where it needs to be addressed and changed.

You have a daughter who's 16 years old. What kind of impact has this had on her?

We have had many conversations. I also have a 9-year-old boy. My daughter was more open [with] her friends and she came with me many times in the streets in Rome and elsewhere. And my son, what I saw was very interesting ... What he saw what was happening to me and the conversations we had. He talks about it, he calls it "the revolution." And before he used to say things like, "boys against girls" — this kind of thing. And I was like, "where is this coming from?" It's like DNA. So, he's being also rewired by this revolution and I am sure he will be a good man.

Has it been worth it for you? You took a lot of heat — really tough stuff. Would you do it again?

Yes. Undoubtedly it's been, I think, the most important thing I've ever done in my life. It has given new meaning to my life, much more important than a film career. And I've done it for myself, of course, to film my truth. But I've done it for the others and that's why I am very proud of it. And all [the] slandering and pain … It's nothing compared to seeing … something really global happening for women uniting together. We’re a tribe of many women all over the world.

I read that you weren't going to act anymore. Is that true?

Many years ago I lost my passion in acting. I started acting when I was 9. And for me, it was something never fulfilling. But it was a job that I respected and I did it. But I was never an ambitious actress, so since 2013, it's not what I really want to do. It would need to be like a really great movie with a good director where I can learn mostly as a director more than an actress. It's not in my dreams. No.

What are your immediate plans now in terms of #MeToo or film projects?

To stay alive. It's really a very difficult day to be able to wake up … to tie my shoelaces and learn to live differently because this has changed my life and I have to relearn how to live ... how to be around other people.

Really? It's been that enormous? There's Asia before, and there's Asia after?

Give an example of how you're living your life differently now than before?

Well, I've lived in a lot of fear. I'm still afraid to leave my apartment. I received death threats and so I have to learn not to be scared to live in Italy. But this is important for me — coming here to talk to people. I need to keep this conversation going because I know it's the most important thing I have witnessed in my lifetime for women. And this is what #MeToo is about. It's empathy toward somebody else that reminds you of your own trauma, of your own experience. And then to be able to voice it because that's the freedom — like liberation — when you're able to say, "Yes, it happened to me too. Yes, I'm still here. Yes, you know how to help others."