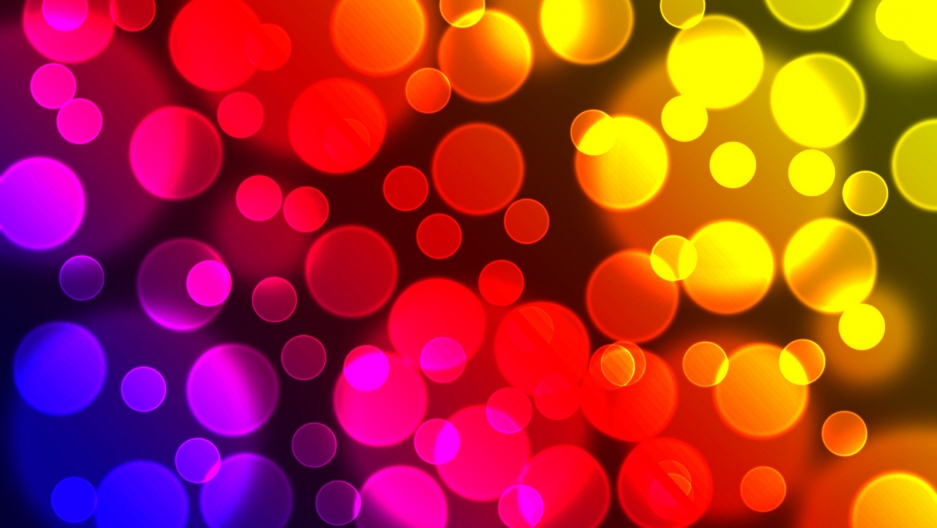 Those who have the neurological condition synesthesia often automatically see colors when they hear music or see numbers or letters.

When you hear a particular piece of music, can you see an accompanying color? Or do certain letters stir up certain colors?

If you answered “yes” to these questions, than you may have what is known as synesthesia. An estimated four percent of the world’s population have the neurological condition that may best be described as a blurring of the senses.

Although the phenomenon has been identified for more than a century, a group of scientists has recently published research in the Proceedings of the National Academy of Sciences that is shedding light on exact regions of genomes that contribute to the formation of synesthesia.

Amanda Tilot, a postdoctoral researcher at the Max Planck Institute for Psycholinguistics in The Netherlands, says most people who are synesthetes are not fully aware of their condition.

“A lot of people don’t realize that their perceptions are anything unusual until maybe they hear about it in a book or in a neuroscience class in college,” says Tilot, who was the lead author on the academic paper. “So that’s actually a tricky thing. It’s very common, but people don’t talk about their perceptions with their friends and realize that there’s something a little different.”

Leigh is a synesthete who lives in Merritt Island, Florida. She did not realize she had the condition until she was teaching a college-level composition course. She gave her students an assignment to identify the color of the music being played. None of the students understood what was being asked.

“When I received their blank looks I thought, ‘Oh, there’s something wrong with me.’ And I started doing some research and I realized this must be what it is. I see colors. I see shapes and textures when I hear music,” says Leigh, who has worked as a professional choreographer since she was 18. “I am very easily able to choreograph dances to the music because I just close my eyes and watch the music and then teach people to do what I see.”

Ed Hubbard, a professor of educational psychology at the University of Wisconsin-Madison, says those with synesthesia and the rest of us share similar brain processes that are involved in imagining, for instance, a particular type of music having a darker quality than others.

“In people who have synesthesia, these processes are heightened or exaggerated in such a way that they do this involuntarily. They often describe it as something that happens to them as opposed to something that they do,” Hubbard says.

“And they report that it’s been that way for as long as they can remember, ever since childhood. So it’s quite different at the level of how it feels to you. And that’s a subjective experience. But we think at the brain level, there might be a continuum between what you and I might do voluntarily and what synesthetes report experiencing.”

In the new study, Tilot and her team of researchers looked at three families of people with synesthesia in the United Kingdom. Tilot says the families were first identified 10 years ago in a previous study that attempted to identify certain parts of genomes using the best technology available at the time. That study, Tilot adds, had a hard time finding a genetic unifier among the families.

Using newer technologies, Tilot and company were able to look for specific single-letter changes in the DNA that would be directly tied to synesthesia. Now Tilot’s team has evidence that the genetics associated with the condition are passed from generation to generation.

“That idea — that it runs in families — is not new. But it’s been taking a long time to figure out exactly what was happening,” she says.

The genes contained changes that were specific to synesthesia, but the particular combination of genetics were different in each of the three families. The team then looked to find any functions that would tie all of these particular genes together. Then the light bulb turned on.

“When we looked for that — what activities were overrepresented in this big list that we had from the three families — we found that genes related to how neurons connect with each other during development, how they know where to go to send their connections to link the right circuits together, that was a function that was overrepresented in our list of genes that were showing differences in the synesthetes. And that was surprising and exciting for us,” Tilot says.

Hubbard says that this finding represents “a really nice bridge between the genetic level and what we were learning from more systems-level neuroscience thinking about how the brain is organized.”

About 15 years ago, an idea came forth in the realm of neuroscience called “cross-activation” — essentially crossed wires in the brain that cause both neurons to fire when recognizing numbers and letters, but also activate color cells in an automatic, involuntary manner. This idea, Hubbard says, has been supported by different kinds of brain-imaging tools.

“This bridge to be able to connect this up now with the molecular and cellular level and talk about these pathways at the level of these individual families I think is really exciting,” Hubbard says. “And I think that this is now allowing us to build these bridges across these different levels of explanation.”

Tilot says there are several popular hypotheses when it comes to determining exactly sets these certain associations in the brain — such as differences in genes that have not been identified yet, predisposing the brain to additional connections.

“So your brain is primed to make these extra links between your senses. And then, exactly what links form? What color is your number six or your Wednesday? ... And that is something that has been looked at a couple of different ways, trying to see what environmental effects there are,” Hubbard says. “But the idea is, so far at least, maybe that your brain is wired a little bit differently that makes it more receptive to these changes — or to these associations. And then it’s up to what you experience to form the rest.”