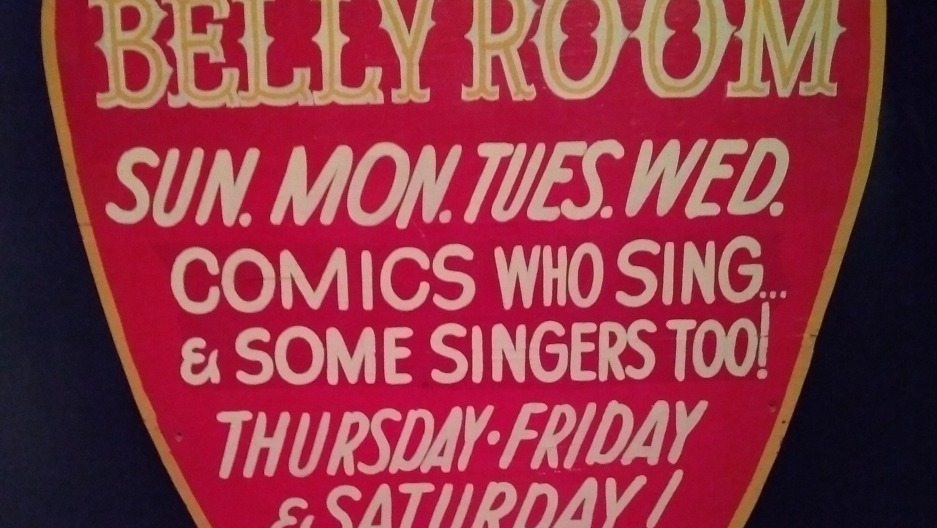 In 1978, there were more female comedians in Los Angeles than ever before, and many of them were performing at the Comedy Store. But that didn’t mean they were treated fairly, or even given much of a chance to perform.

The Comedy Store’s owner, Mitzi Shore, tried to rectify that with an experiment — a room dedicated only to female performers. It was a move that was warmly welcomed by some comedians, and treated with a lot of skepticism by others.

It was a great place to develop a unique style that might not have played with mainstream audiences, because audiences rarely showed up. Here’s the story of the ups and downs of the Belly Room.