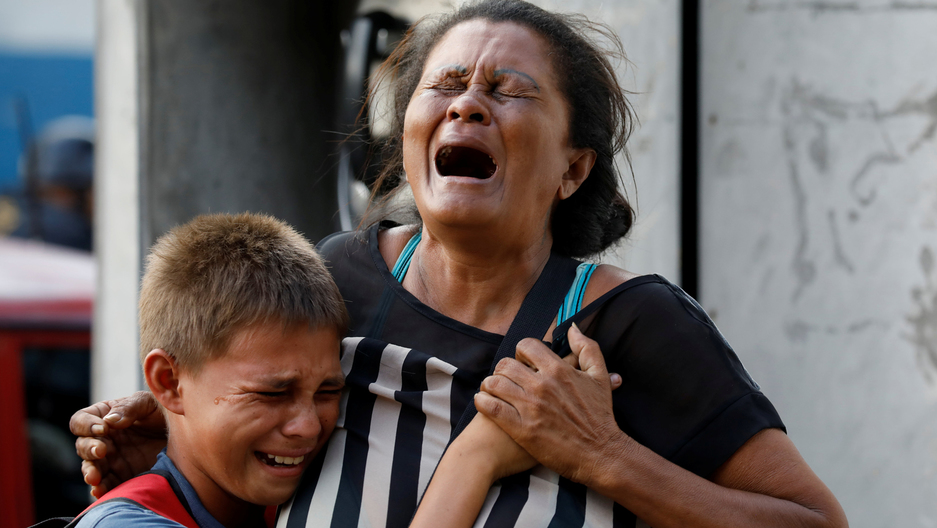 Relatives of inmates held at the General Command of the Carabobo Police react as they wait outside the prison, where a fire occurred in the cells area, according to local media, in Valencia, Venezuela, March 28, 2018.

Sixty eight people were killed on Wednesday in rioting and a fire in the cells of a Venezuelan police station in the central city of Valencia, government officials and witnesses say.

Families hoping for news outside the police station were dispersed with tear gas and authorities did not give information until late into the evening. 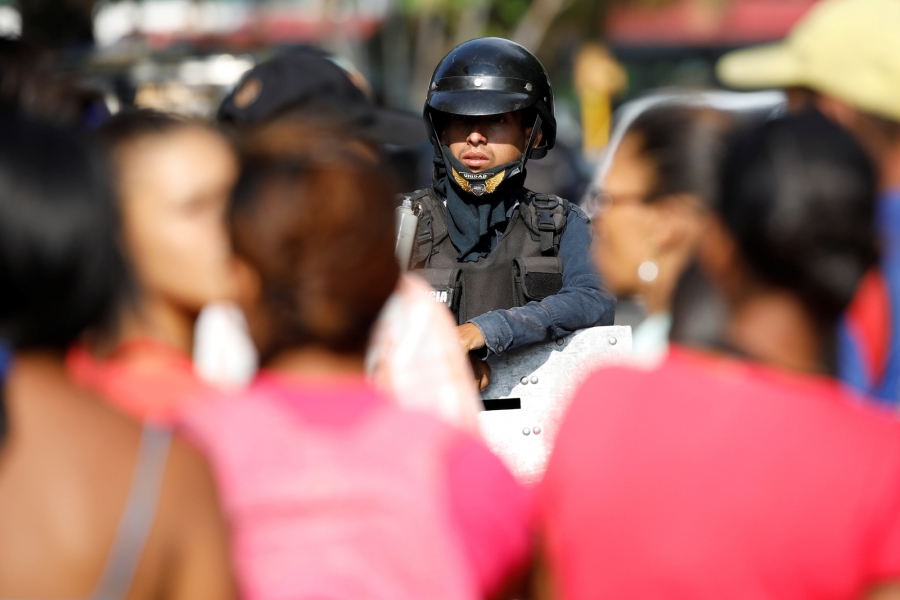 A police officer stands guard outside the General Command of the Carabobo Police prison in Valencia.

“The State Prosecutor’s Office guarantees to deepen investigations to immediately clarify what happened in these painful events that have left dozens of Venezuelan families in mourning,” said Chief Prosecutor Tarek William Saab on Twitter.

Venezuelan prisons are notoriously overcrowded and filled with weapons and drugs. Riots leaving dozens dead are not uncommon.

State official Jesus Santander said the state of Carabobo was in mourning after the incident in the city of Valencia.

"Forensic doctors are determining the number of fatalities," Santander said. A policeman was shot in the leg and was in a stable condition and firefighters had extinguished the flames, he said. 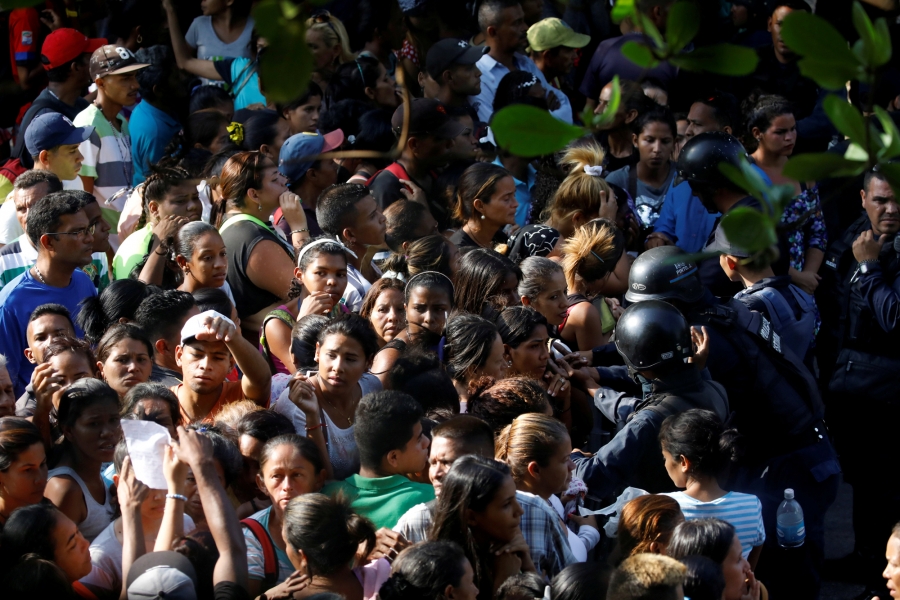 Relatives of inmates at the General Command of the Carabobo Police wait outside the prison in Valencia, Venezuela.

Many Venezuelan prisons are lawless and have been for decades. Prisoners often openly wield machine guns and grenades, use drugs and leave guards powerless.

"There are people who are inside those dungeons ( ... ) and the authorities do not know they exist because they do not dare to enter," said Humberto Prado, a local prisons rights activist. 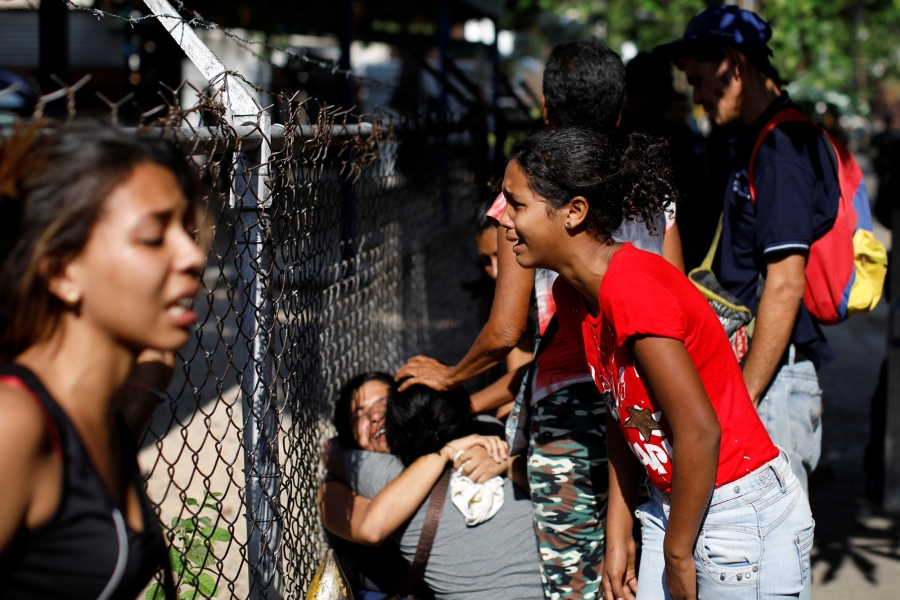 Relatives of inmates at the General Command of the Carabobo Police.