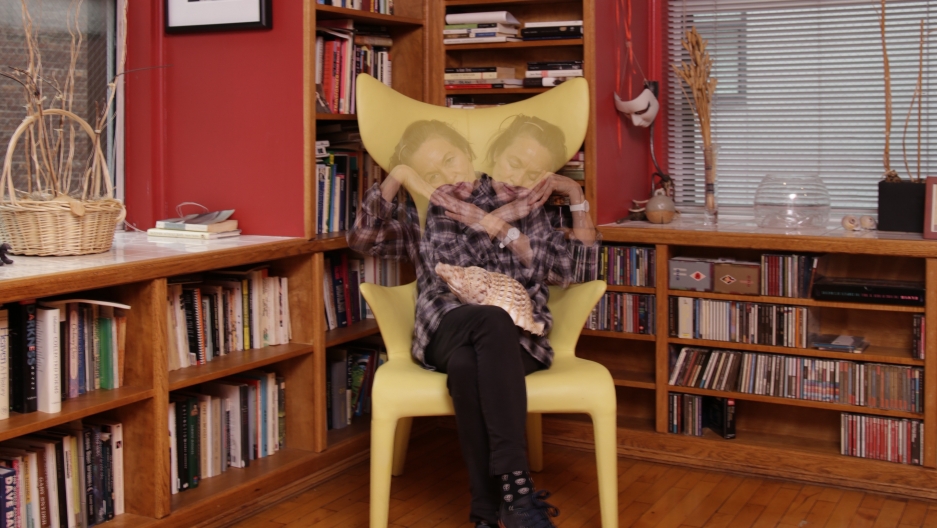 In 2012, flooding from Hurricane Sandy destroyed the archives and equipment of artist and performer Laurie Anderson. Initially devastated, Anderson had an epiphany while looking through the inventory of what was lost.

“I realized, you know, having that list is better, really — not even just as good — it is better than having a basement full of stuff.”

That story is at the heart of two new works from Anderson: “Landfall,” an album in collaboration with Kronos Quartet, and a book of essays reflecting on her career called “All the Things I Lost in the Flood.”

Anderson explains how she developers her signature style of vocalization — half-way between spoken word and song, electronically altered and full of pauses.

“I just hear silence as rhythm,” Anderson says. “You know, when it's not there ... anything can happen.”

Anderson has remained at a creative peak despite facing tremendous loss in her life, including the death of her husband, the musician Lou Reed. “It's a choice, which emotional world you're going to be pulling yourself into,” she explains. “And so I choose to be happy.”