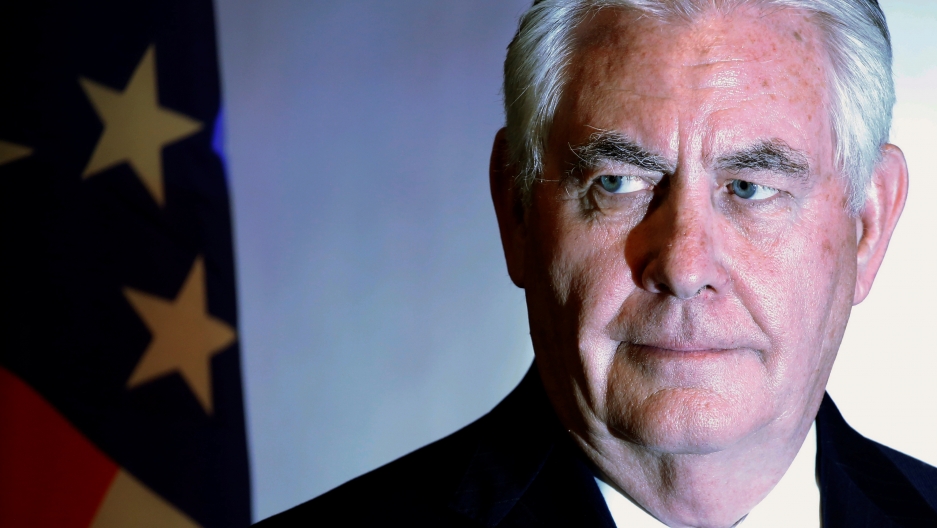 US President Donald Trump on Tuesday said he had replaced US Secretary of State Rex Tillerson with Central Intelligence Agency Director Mike Pompeo, and had tapped Gina Haspel to lead the CIA.

The resignation represents the biggest shakeup of the Trump Cabinet so far and had been expected since last October when reports surfaced about a falling out between Trump and Tillerson, 65, who left his position as chief executive of Exxon Mobil to join the administration.

US stock index futures pared their gains and the dollar also trimmed gains versus the yen while extending losses versus the euro amid the news.

Related: Trump's 'insulting' treatment of Kelly and McMaster might drive both from White House

Trump publicly undercut Tillerson's diplomatic initiatives numerous times, including on Monday when the former secretary of state's comments about Russia appeared to be at odds with those of the White House.

Tillerson also appeared out of the loop last week when Trump announced he would meet with North Korea's leader and become the first sitting US president to do so.