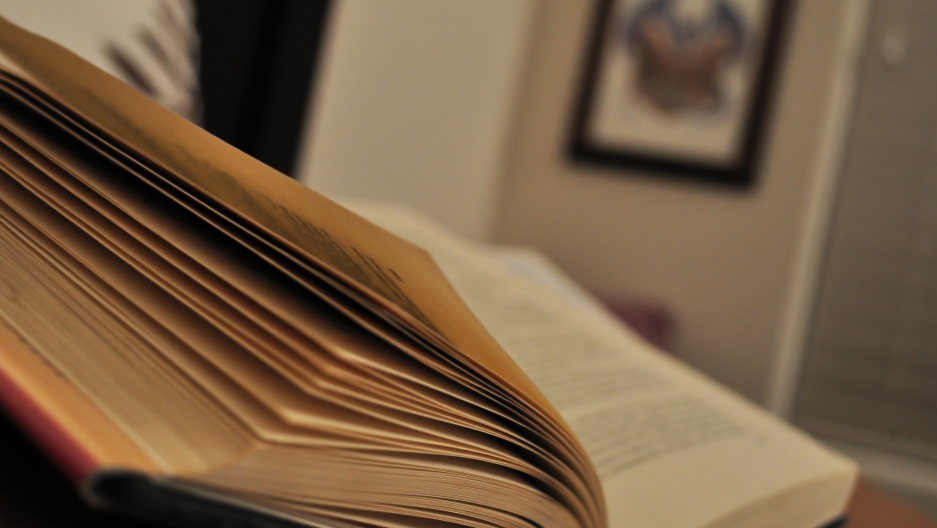 Maureen Sestito listens to Studio 360 on WHYY from Lansdale, Pennsylvania. Years ago, she was working as a nurse when a colleague suddenly died of a brain tumor. Like Sestito, she was in her early 30s, with kids. “I thought, that could be me. Have I really done what I wanted to do?” she remembers.

Sestito had always wanted to become a doctor, and felt she had missed her chance.

At the time, she was reading “The Unexpected Mrs. Pollifax” by Dorothy Gilman, a novel about an elderly woman facing existential despair. Ignoring the reservations of others, Mrs. Pollifax decides to pursue her childhood ambition to become a spy — and quickly finds herself in the CIA.

Excerpts from the novel are read by Rae C. Wright.