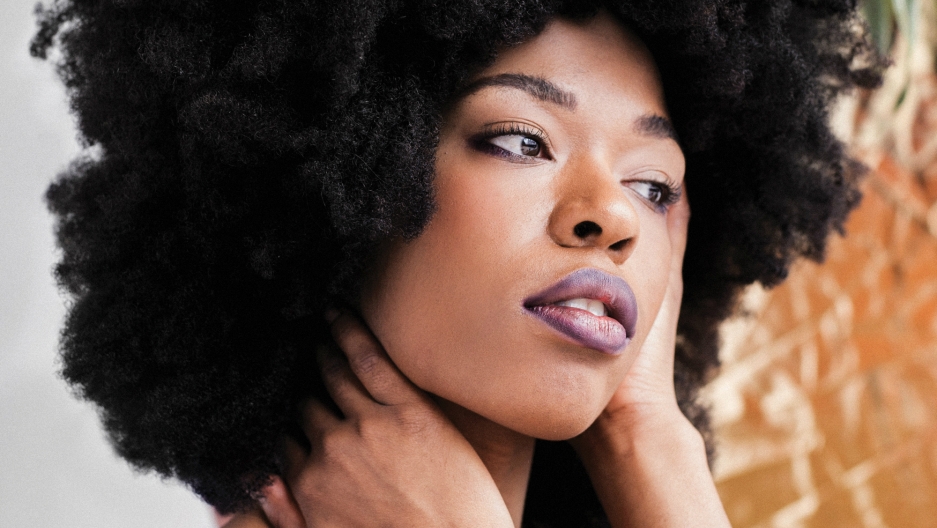 Sudan Archives has a funkier approach to violin.

After taking a few lessons in Western classical styles and playing Irish jigs in fiddle club, she started experimenting. Sudan Archives researched West African and Sudanese fiddling styles and that’s where she draws her influence.

There is a much more informal relationship with the instruments, and the style is much more candid and playful in West African fiddling than classical styles. In some recordings, it comes through as an almost industrial or full-texture sound.

In a 1958 Smithsonian recording by anthropologist Stanley Diamond, this style is revealed on the ninth track.

The recording is set up in sections that highlight different instruments. Three unnamed Tiv musicians sing as well as play the drums, bugle and fiddle.

The drumming is steady and the voices slide right over the rhythm. During the middle of the recording, the fiddle medley breaks out. The style of singing becomes much more narrative in its pacing and tone.

Underneath the spoken word the fiddle is faint but stirring. In between cantations, the fiddler shifts into plucking and slapping the string. Each hit and pluck vibrates, creating a very physical relationship to the instrument itself.

In Sudan Archives music, songs like “Water” and “Oatmeal” imitate a similar fullness and physicality.

Her experimentation creates a soulfulness very similar to the candid recording from the Jos Plateau. And her influences are not just sound samples. She’s drawing from an informal, yet intimate relationship with the violin.

“Water” is a cool and cloudy but dense track. When it was produced, Sudan let the microphones for the violin pick up vibration and distant sounds of clapping. Similar to what we heard in the Smithsonian track, the layers of textures stem from the relationship she has with her stringed instrument.

Like the A-side, Sudan Archives' “Water” has a sound that lifts with the rhythm and loops them back and forth.

Her voice layers like runners in a relay race, extending further and further from the start line until they come together in a cloud of strings.

West African fiddling styles deviate from the strict posture and smooth playing found in classical styles. Instead musicians pluck, strum, and slap the instrument in between bowing. And Sudan Archives is drawn to the flexibility and creativity of the style. There's something charming and unique about embracing imperfections.