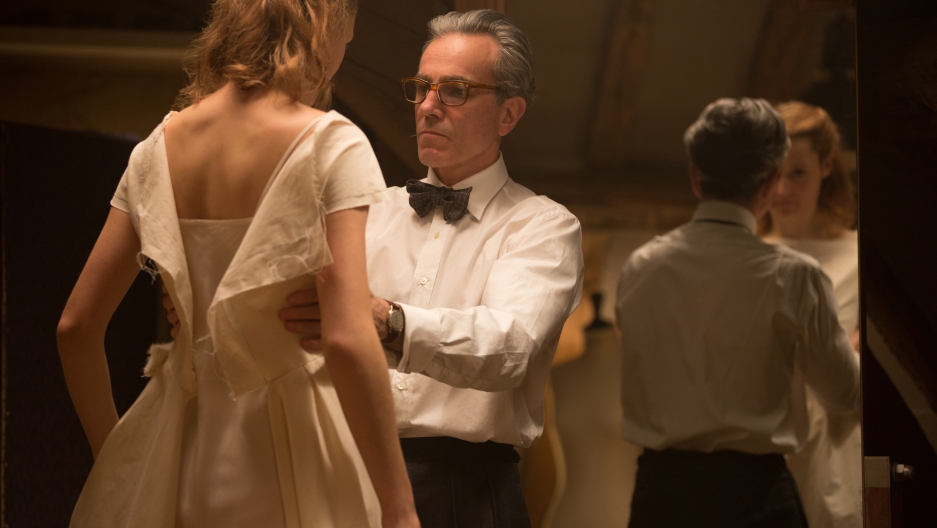 The highest honor for a Hollywood film is to be nominated for the Best Picture Oscar. But looking at this year’s shortlist, Kurt Andersen concludes that some of the nominees are … just OK.

Kurt argues that the overabundance of popcorn spectaculars is leading to grade inflation. He says critics are hyping art films like “Phantom Thread” and “Dunkirk” just because they’re realistic by comparison.

And politics — not cinematic merit — are making movies like “The Post” and “Three Billboards Outside Ebbing, Missouri” seem more important than they are.