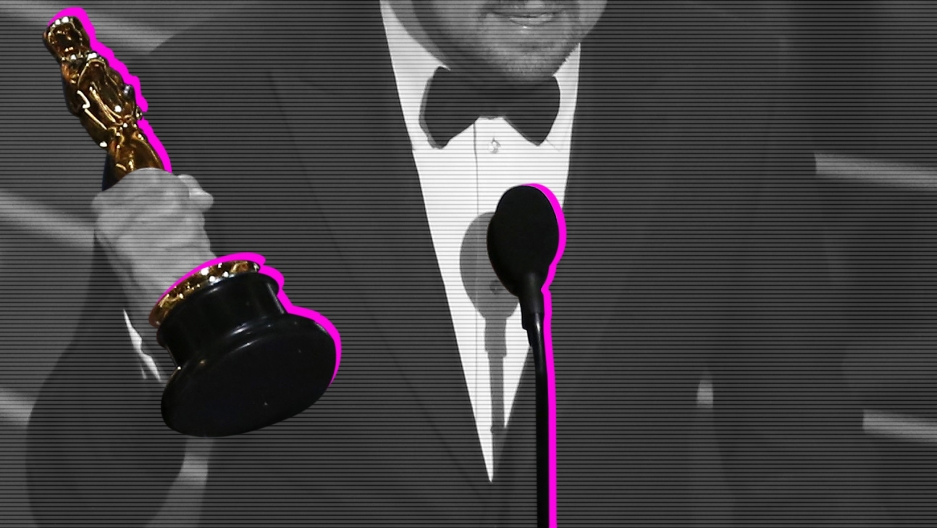 The 2018 Golden Globes will be remembered for their politics, even if Oprah Winfrey doesn’t run for president. And if that’s how the fun, boozy awards show played out, what’s in store for the more serious-minded Academy Awards?

Alyssa Rosenberg, who writes about pop culture and politics for The Washington Post, and Cody Keenan, Barack Obama’s chief speechwriter, forecast just how political Hollywood’s biggest night might get.

Rosenberg looks back at the kinds of political moments we've seen — from the cringe-worthy to the inspirational — in years past.

“You’ve seen this narrowing of the way actors and directors talk about politics at the Academy Awards,” she said. “[But] when actors and directors and producers go up there and model really effective, thoughtful communication, I think that’s really useful. God knows Americans need lessons on how to talk to each other right now.”

And for all the Oscar nominees out there, Keenan shares what he learned from former President Obama about what makes an effective political statement. “Do it authentically, make sure you mean it, make sure the moment is right.”