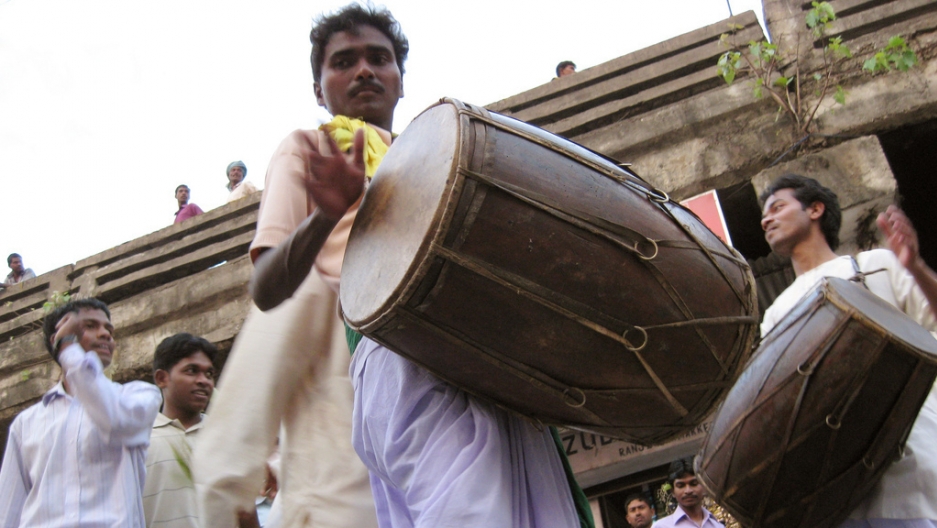 A drummer performs during a celebration of Sahrul, a festival of flowers, in Ranchi, India. Recently, the findings were released from a study that played snippets of songs from 86 small remote societies to online listeners in 60 countries to see if shares song particular social functions, such as dancing.

It’s been said that music is a universal language. To a group of researchers who are mostly from Harvard University, it’s more than a trite saying: It's an idea that formed the basis of extensive work to get a better feel for that universality — regardless of cultures or geography.

Do songs share social functions around the world, such as being used to meet people at a dance, calm fussy infants or heal illness? Do they have convergent or contextual features such as the instruments being used, the gender of the singers or a similar melodic or rhythmic complexities?

To answer those questions, the researchers took a group of audio recordings — snippets that were all 14 seconds in length from the Harvard Music Lab’s Natural History of Song discography — from 86 small, remote societies and had people in 60 countries access them online. After listening to each snippet, the listener answered a series of questions that relate to the song’s purpose. Samples of some of the snippets can be accessed here.

The findings, which were recently published in the journal Cell Biology, included the test subjects having high accuracy in identifying dance and lullaby music in particular.

“They're also really confident in their ratings. They rate it on the scale relative to other songs and they rate them highly consistently with other listeners around the world,” says Samuel Mehr, a research associate and cognitive scientist in Harvard’s psychology department and the principal investigator in the Music Lab.

Mehr’s colleague, Manvir Singh, says that when it came to lullabies, listeners were able to pick up on musical features such as slower tempo and a lack of melodic and rhythmic complexity.

Mehr says the universality that dance and lullaby music share could stem from a biological perspective.

Two of those predictions are that dance songs and lullabies should share features across cultures and that those features should be shaped by their adaptive function, Mehr says.

“Those are really interesting biological questions that we're going to be able to test us as more work like this is done,” Mehr adds. 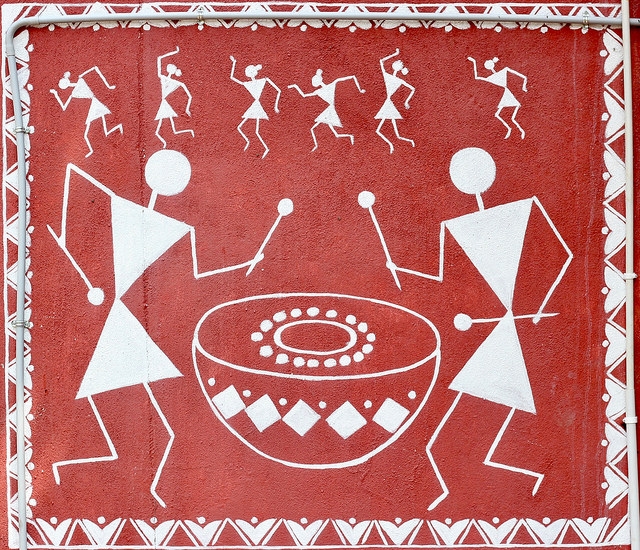 Singh, a doctoral candidate in human evolutionary biology at Harvard, says that there is a common hypothesis that music evolved so that humans could dance and form “a more socially cohesive group or that we can dance together and signal to other people that we are a very formidable group.” Then there are additional adaptive theories, he says, that link the singing of and listening to lullabies as a way for parents to signal their attention.

Furthermore, there are byproduct hypotheses to consider as well, which state the human mind — and our ability to hear — has evolved for different reasons “and music has just kind of developed to really hack our psychology in a very gratifying way, kind of like a drug,” Singh says.

"Our work can't really discriminate among them, but at it at least does show that that the human mind does seem consistent across societies and how it responds to these different songs,” he adds.

Interestingly enough, love songs were harder for listeners to identify, causing Mehr, Singh and others to raise their brows.

“There are a few kind of interesting ways in which love songs could differ kind of categorically from the other songs that we studied in this paper,” Mehr says. “The first is just sort of a simple explanation which is just that maybe across cultures love songs are more ambiguously defined then something as straightforward as a lullaby. … It could also be that love songs are not defined so much or not are not obvious to listeners so much from their musical features but are more obvious because of other things like the words that are in them.”

Given that the study only was given to online listeners and the music was only sampled from small-scale societies, it has received some pushback for possibly skewing the interpretation of the data — criticism that the researchers fully acknowledge.

Singh says that there are plans to expand their survey to 28 languages. They also want to travel across the globe to find listeners in-person who do not have internet access and get their input.

Says Singh: “We want to play it for people who do not necessarily have access to this kind of globalized contemporary music culture, who will give us a better insight into whether these conceptions are shared by people who have little access to it.”