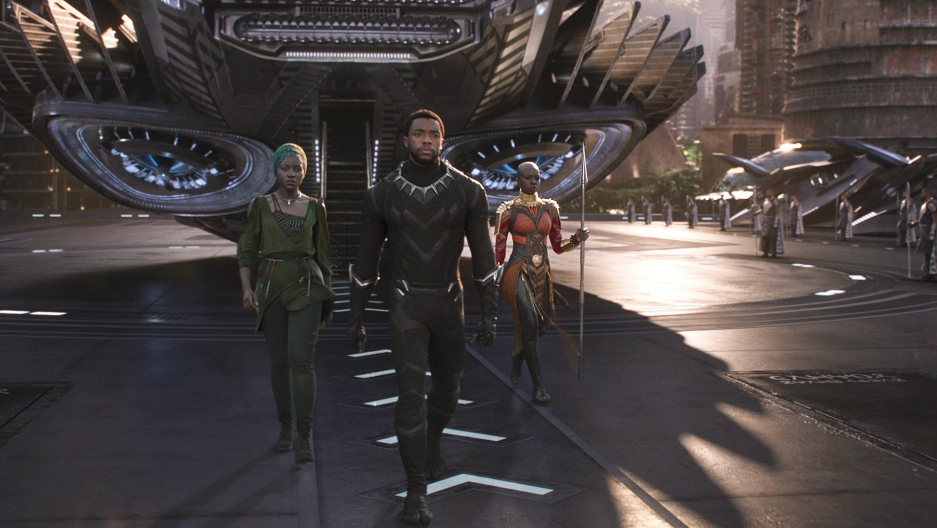 Costume designer Ruth E. Carter builds characters and worlds with fabric, jewelry and paint, and has been nominated twice for an Oscar. She’s made a career of recreating historically accurate clothing for period pictures like “Malcolm X,” “Selma,” “The Butler” and “Amistad.”

But in her 30 years as a Hollywood costume designer, she has never dressed a character anything like “Black Panther.” 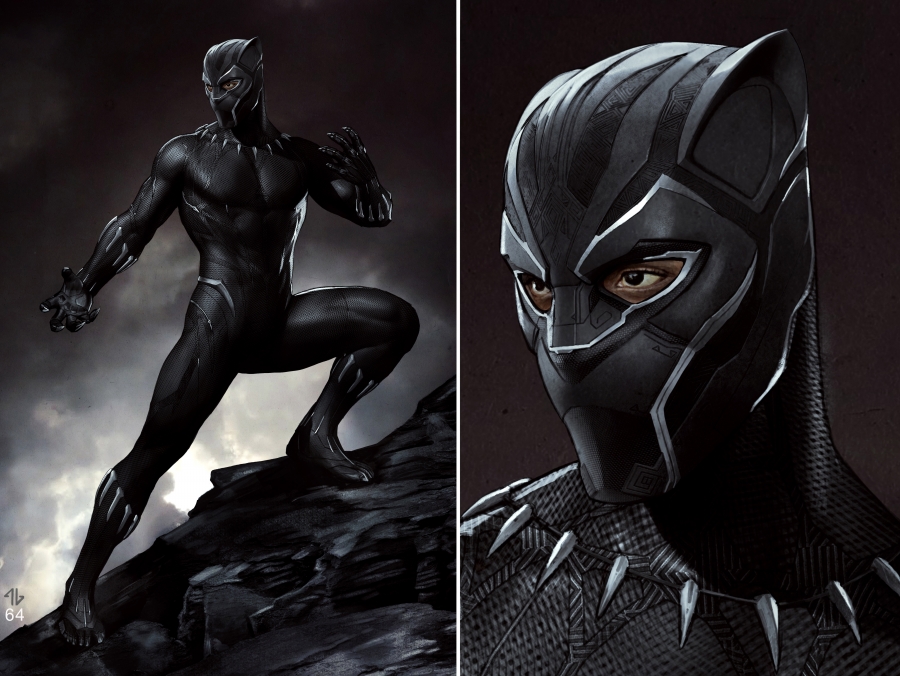 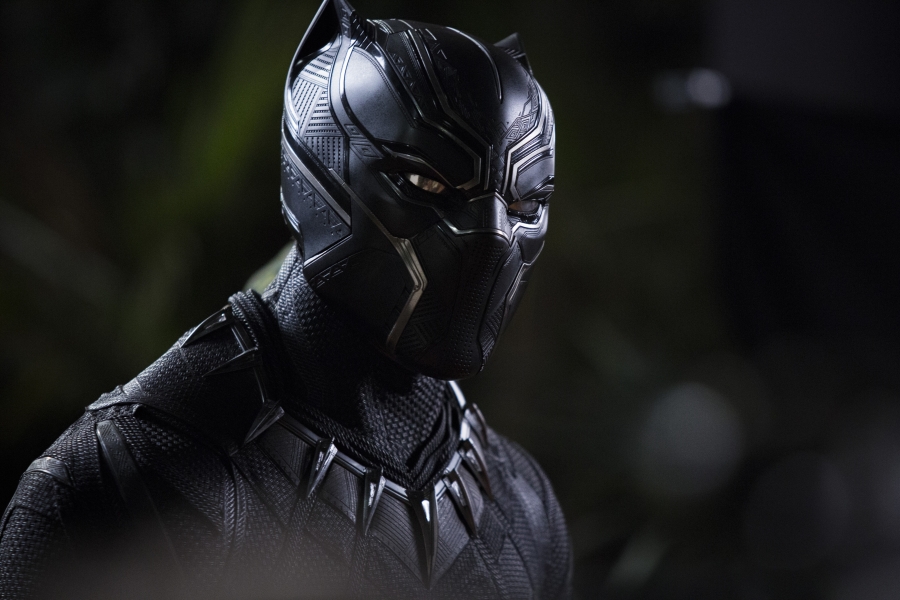 “Everything about setting up 'Black Panther' was new. The script, for example, was secret. They sent me some pages pulled out of the Black Panther comic book and I was like, 'Is this what I had to prepare for this?' And I understood the story of the Black Panther and the world of Wakanda by reading the pieces that they sent me. But I also had to go on and do my own research, and so I decided that, you know, with it taking place in a fictitious place in Africa that I could take from all of the elements of Africa and infuse it into the costumes.”

“So I looked at the Surma stick fighters and how the men draped cloth around their bodies, and I was inspired by that. I looked at the Tuareg people and how they used these beautiful purples and gold and silver. And I looked at the Maasai warriors and infused that red color into the costumes of the Dora Milaje, Black Panther's elite female bodyguards.” 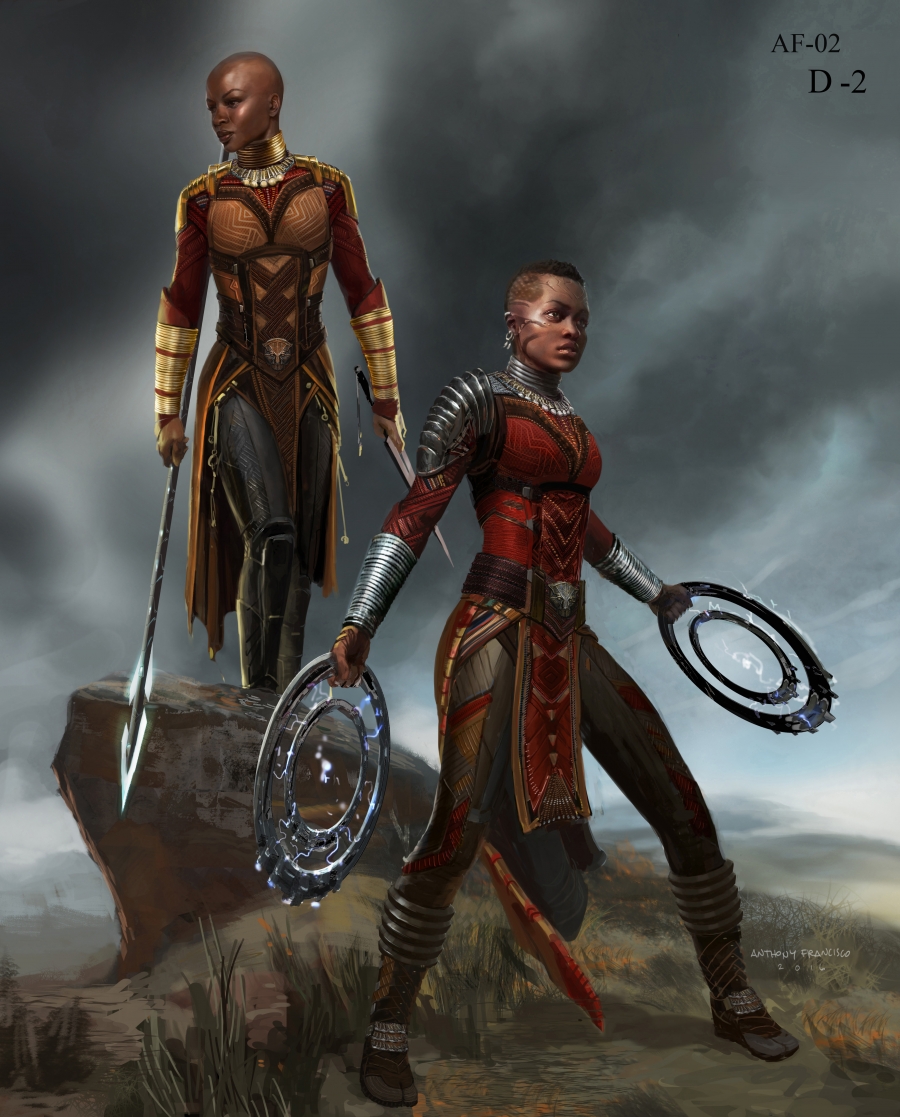 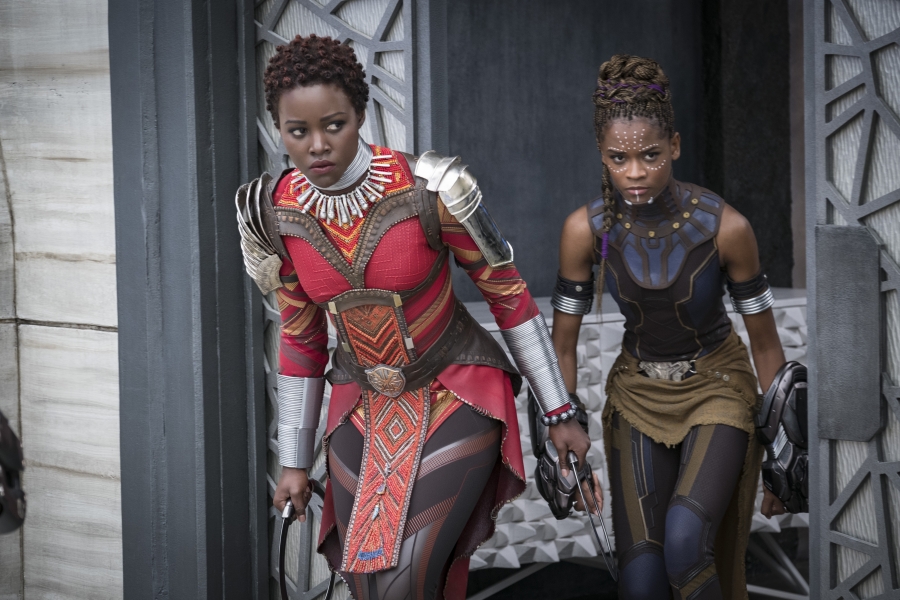 And when it came to the costumes for those female warriors, Carter and director Ryan Coogler decided to take a radically different tack than what's come before.

“The women in the Dora Milaje don't need to be scantily clad. These soldiers need to have protection. They need to have arm rings and neck rings that are not only paying homage to ancient tribes, but also really practical for protection as a fighter. I want the women to have split-toed, flat boots, not have on heels like we see a lot of superheroes. We can do something different, something more realistic, and it will still be appealing.” 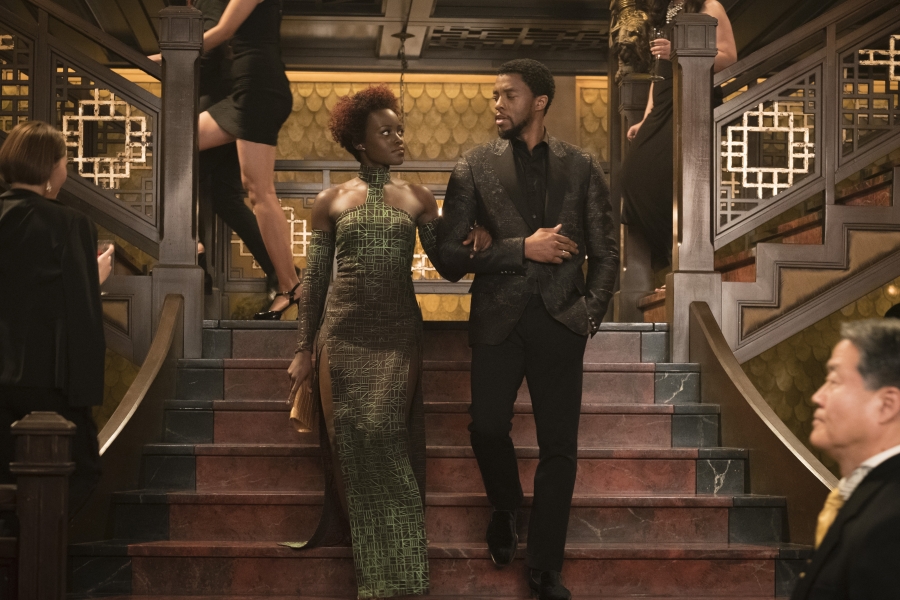