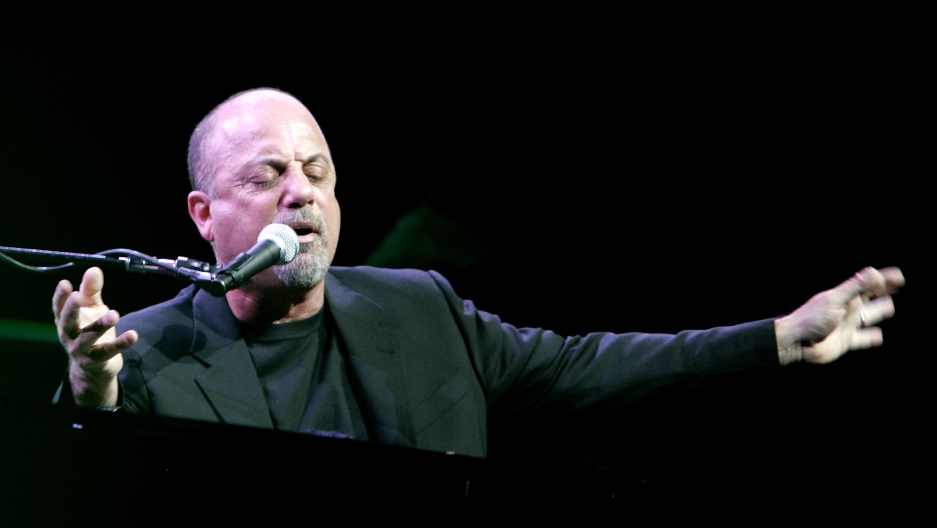 Randy Levin was an obsessive Billy Joel fan his entire life. But it was only after he became the father of twins that the Piano Man's lyrics really hit him.

Driving around with his MP3 player on shuffle, he heard Joel's 1993 ballad “Lullabye (Goodnight, My Angel)” come on the car stereo.

“It just absorbed into my skin and stopped me in my tracks,” remembers Levin.

The lyrics gave him fresh insight as a new parent, reminding him of his mortality and the profundity of making memories with his daughters.