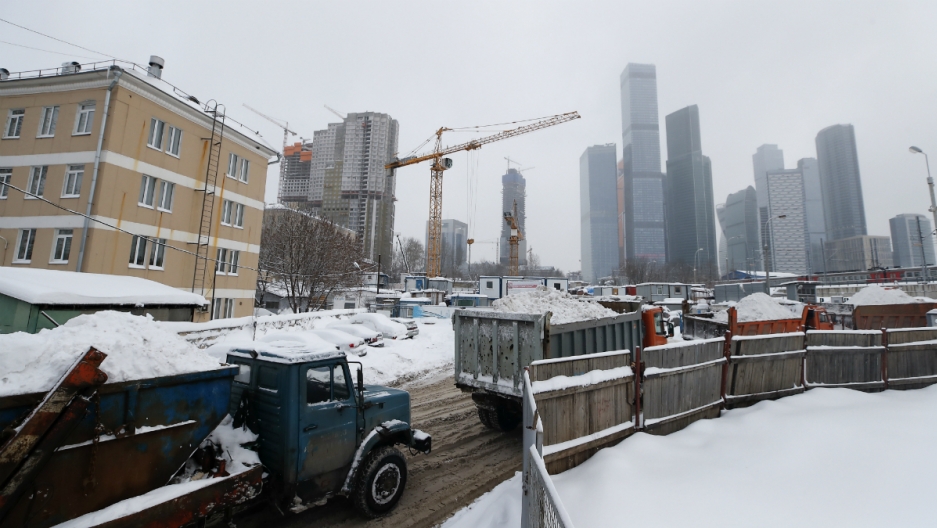 Trucks transporting snow are seen on their way to a snow melting plant, with the Moscow International Business Center also known as "Moskva-City" seen in the background, in Moscow, Russia, Feb. 5, 2018.

Maybe you expect Moscow to be snowy.

But even for Muscovites, the amount of snow that they experienced over the weekend was exceptional.

On Saturday, seven inches of snow fell on Moscow, breaking a record set in 1957 for heaviest daily accumulation.

Related: As the US freezes, Russia's still waiting for winter to start

Then it just kept snowing.

Over 2,000 trees collapsed. One person died from the storm. Now the city is dealing with power outages.

"I have never seen anything like this,” says Sergei Goryashko, the Russia correspondent in Moscow for the BBC. “People are shocked.’’

Here are some photos that people in Moscow sent The World of their buried city. 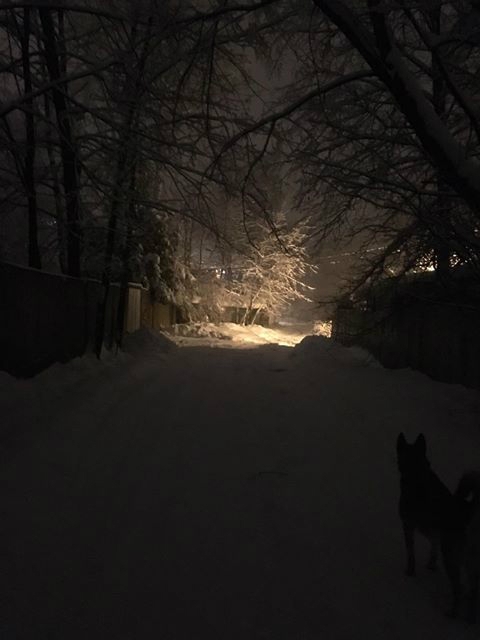 “It really looks like something from a fairy tale,” she says, describing the view from her window. “All the trees are kind of bent down from the snow.’’

Moscow resident Filatova Daria is not upset about snow at all. “I really like this weather,” she says. “[It’s] like in my childhood.” 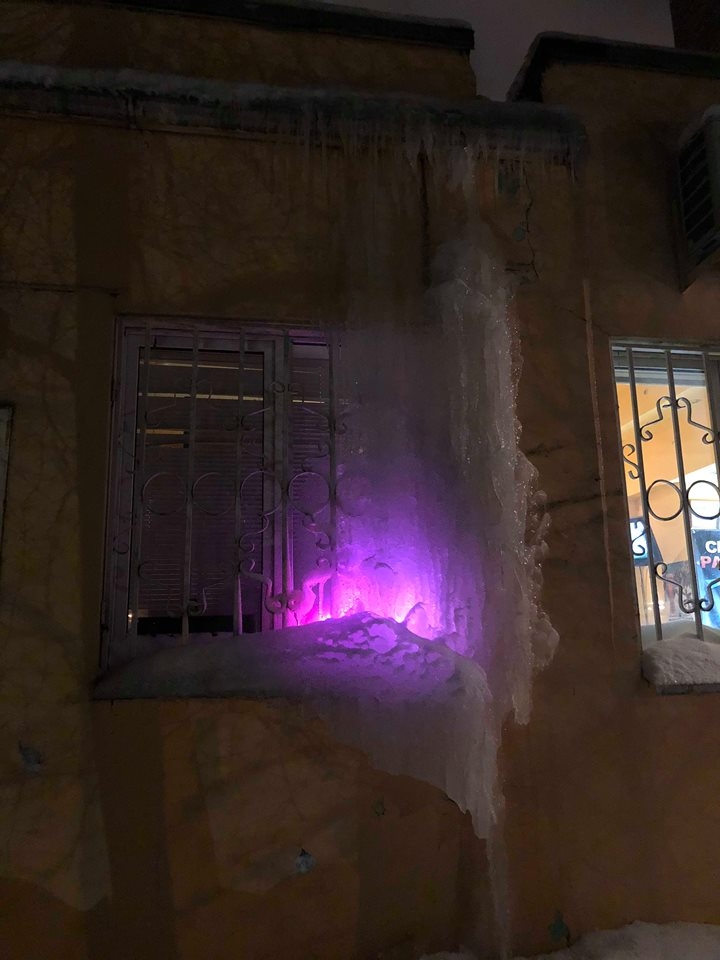 “It was beautiful, but also kind of apocalyptic at the same time,” muses Moscow resident Valery Mikhaylov. “Almost nobody outside, in the middle of the day.” 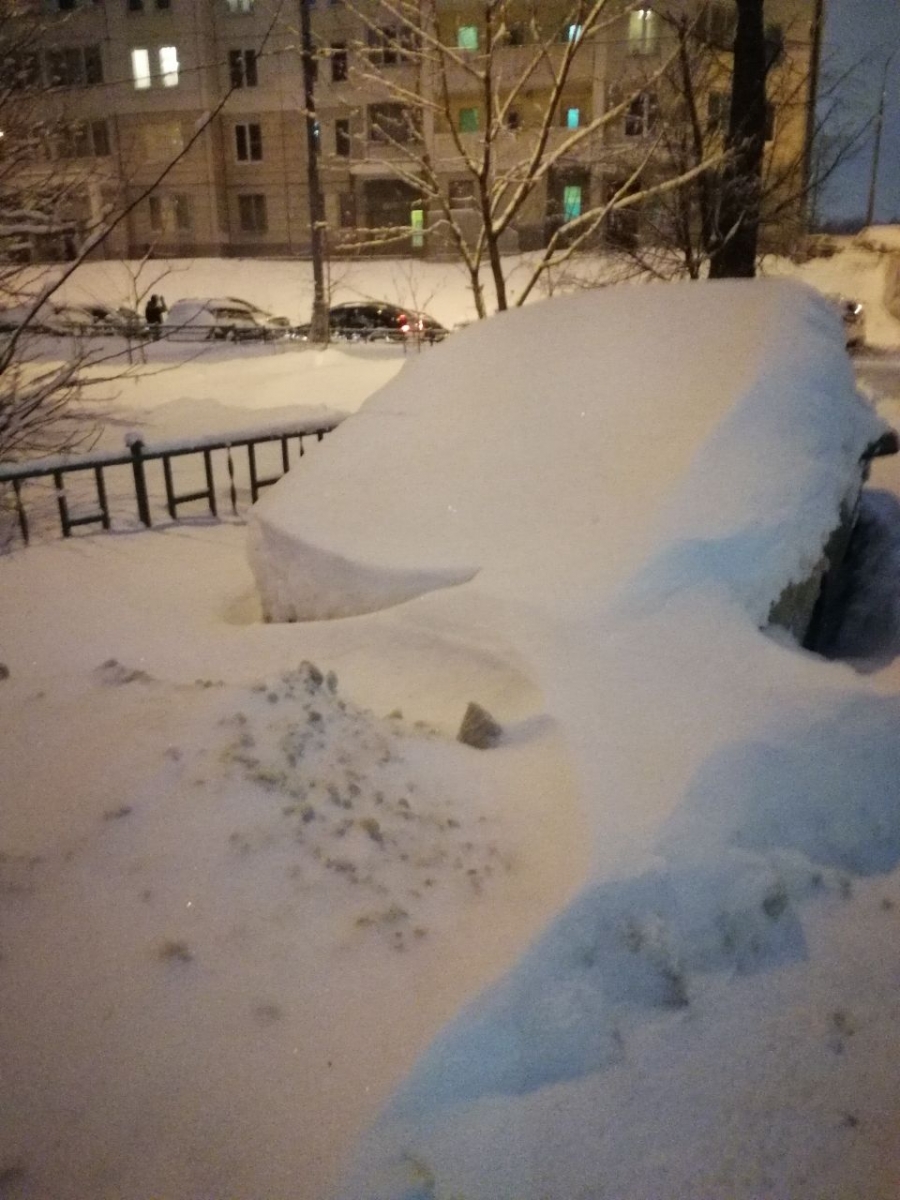 Despite the storm, Alan Moore still reported to work on Monday at Russian State Social University.
It's good he did. “All our students and lecturers made it,” he says. “Some came by skis.”

To hear more from Muscovites on their record snowfall, listen above.