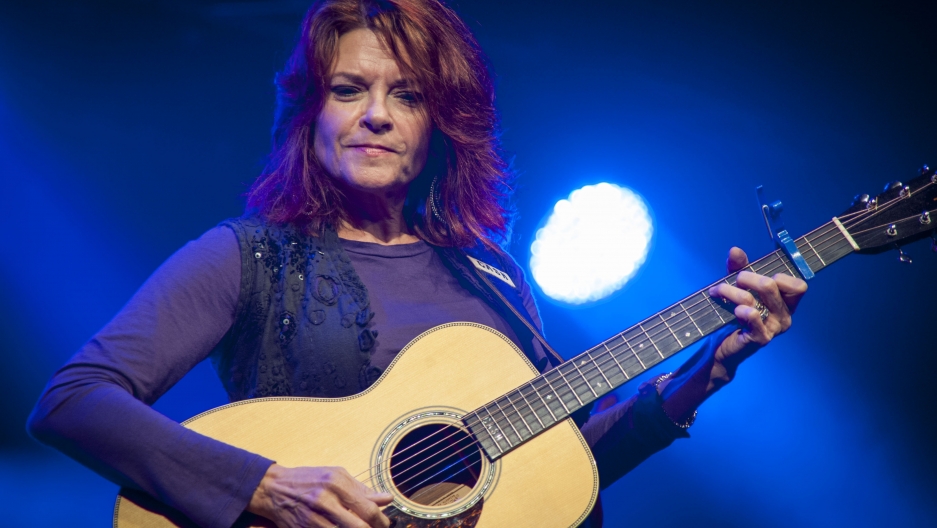 Husband and wife duo Captain & Tennille are best known for their sappy love songs from the '70s.

But Grammy Award-winning singer-songwriter Rosanne Cash says they actually had some real musical chops — or at least one of them did.

“Toni is the one who obsesses me," she says. "She sounds like a cross between Dusty Springfield and Dionne Warwick.” Cash argues for the allure of the incongruous duo and defends her love for this maligned Billboard number-one single.