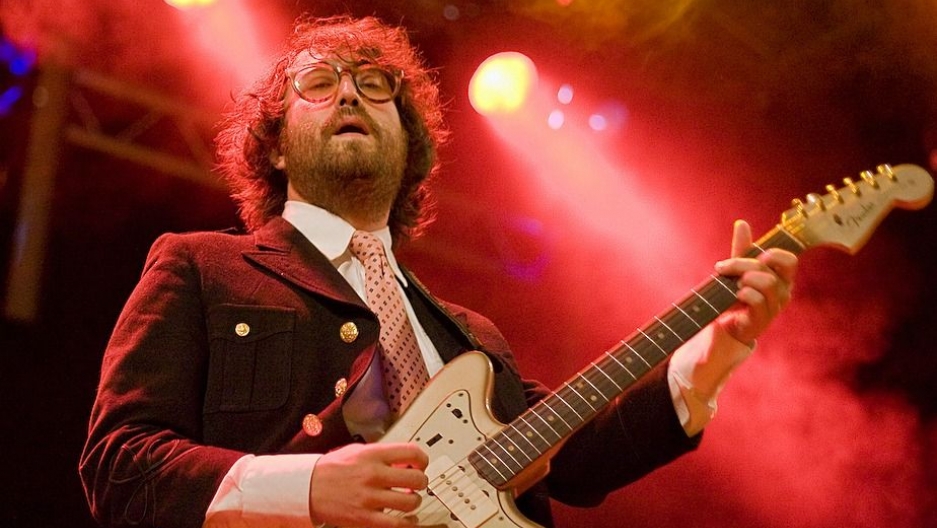 He is, of course, the son of John Lennon and Yoko Ono. But Sean Lennon has carved out a career of his own as a musician, songwriter and producer.

Kurt Andersen talks with Lennon about his second album, “Friendly Fire,” and why he’s crazy about Brian Wilson.