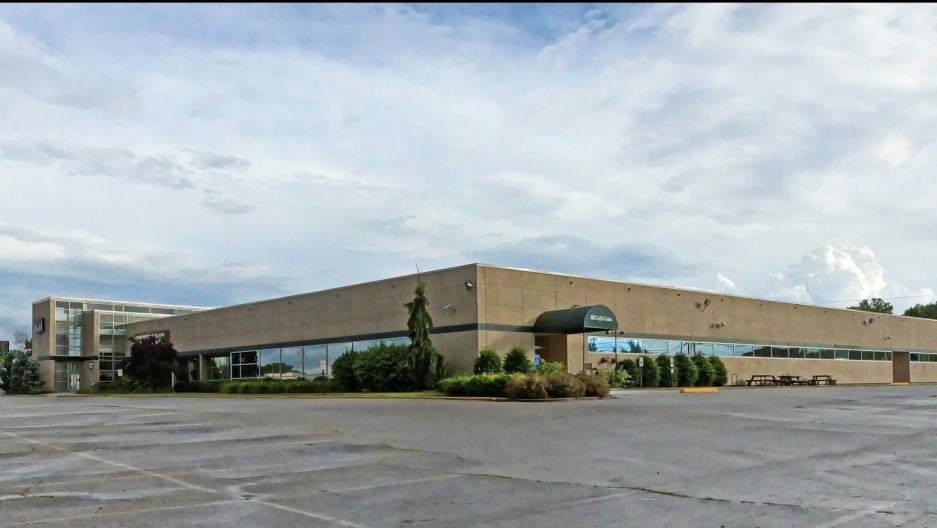 At least one high-profile charity has cut ties with politically connected telemarketer InfoCision — and three others are considering a split — after the Federal Trade Commission earlier this month accused the company of lying to potential donors.

Other nonprofits are distancing themselves from InfoCision, while some are standing by the firm, Center for Public Integrity interviews with numerous InfoCision clients indicate.

InfoCision in January agreed to pay a $250,000 fine to settle a complaint by the FTC surrounding its charitable solicitations. The company has denied the allegations, and the FTC declined to release the names of the charities InfoCision was representing when it allegedly misled donors.

The Center for Public Integrity contacted 42 recent InfoCision charity clients, the names of which it obtained from licensing records maintained by Utah’s Department of Commerce. Eighteen responded.

The Environmental Defense Fund, which is based in New York City and has offices nationwide, severed ties with InfoCision on Jan. 12 because of the FTC’s allegations, said Sam Parry, the nonprofit’s membership director. He declined further comment.

InfoCision, which employs more than 3,500 people in 12 locations, did not respond to requests for comment, but the company touts its “unmatched reputation for quality.”

The American Heart Association, American Diabetes Association and the International Fellowship of Christians and Jews are reviewing their relationships with InfoCision, spokespeople for each organization confirmed. None believe their specific nonprofits were involved in InfoCision’s allegedly misleading calls.

The American Diabetes Association “recognizes and is committed to our responsibility to the public and our donors to utilize every dollar prudently and to operate with integrity in all of our work,” said Martha P. Clark, interim CEO for the American Diabetes Association. “The ADA is committed to fulfilling the goals of our mission and earning the public trust through ethical work that is accurate and transparent.”

The nonprofit controls what InfoCision’s solicitors say when reaching out to donors: every fundraising script is reviewed and approved, and the nonprofit can listen in on calls, Clark said.

The International Fellowship of Christians and Jews, a nonprofit based in Chicago that aims to build support for Israel, is also reconsidering its relationship with InfoCision.

“We have no higher priority than being a good steward of their contributions,” according to a statement from the nonprofit. “Like hundreds of other not-for-profit organizations throughout the United States, The Fellowship has worked with InfoCision, but based upon this new information — and along with our counsel — we are in the process of evaluating any future relationship.”

Other nonprofits are standing by InfoCision and praised the solicitors’ work.

Matt Panos, chief development officer of Jewish Voice Ministries International, said the fine and the FTC’s explanation of what allegedly occurred were “misleading” and that his organization sees no reason to abandon its relationship with InfoCision. The charity, based in Phoenix, supports Israel and the Messianic Jewish community.

”InfoCision has been a trusted partner of MSF for over seven years,” said Thomas Kurmann, director of development. “We are confident in their ability to represent MSF to our donors and the public.”

Easterseals has used InfoCision to convince former donors to contribute again for a number of years, said Sharon Watson, vice president for communications for the nonprofit, which has provided services to people with disabilities for nearly 100 years.

After hearing about the FTC fine from the Center for Public Integrity, Easterseals reached out to InfoCision and verified that none of the calls in question related to its work on behalf of their organization.

Watson said the nonprofit is going to continue to contract with InfoCision.

“We get value from the relationship,” Watson said.

The Aircraft Owners and Pilots Association, however, did not.

“We worked with InfoCision for a few years but, as a result of such high overhead charges and out of respect for our members, we no longer do telemarketing,” said Joe Kildea, senior director of communications for the association.

The Multiple Sclerosis Association of America worked with InfoCision briefly on a one-time project, spokesperson Andrea Griffin said, but “once we saw the results, we ended the contract and no further work was done.”

The FTC alleged that InfoCision workers told prospective donors that they were not calling to collect money for certain, unnamed charitable clients when, in fact, they were — a violation of the federal Telemarketing Sales Rule. InfoCision denies the allegations, but settled the complaint to avoid a lengthy legal battle, a company spokesman previously said.

The FTC’s complaint filed against InfoCision does not include details about how many misleading calls were allegedly made by InfoCision. It said InfoCision had conducted hundreds of campaigns involving millions of phone calls since 2013.

InfoCision reported raising more than $75 million on behalf of the 42 charities on its most recent annual filing with Utah. It’s not clear how much of that amount the charities got to keep. InfoCision is supposed to report how much money it retains, but the company did not properly fill out its licensing applications in Utah for the past five years, Utah Department of Commerce spokeswoman Jennifer Bolton. Regulators there said they plan to ask InfoCision to submit revised forms.

InfoCision has come under fire in the past for its telemarketing practices. An investigation by Bloomberg Markets Magazine found InfoCision was keeping most of the money it was raising on behalf of the American Cancer Society, the American Diabetes Association and other charities. And former employees have alleged the company preys on elderly people.

The company also made deals with schools in Ohio for naming rights on a handful of sports facilities.

The University of Akron’s football stadium, home of the Akron Zips football team, is named InfoCision Stadium-Summa Field (for InfoCision Management Corporation and Summa Health System.) Despite the flap with the FTC, the name will likely stick.

“We are aware of the matter involving InfoCision,” said University of Akron spokesman Dan Minnich. “The University has no plans to alter its strong partnership with the company.”