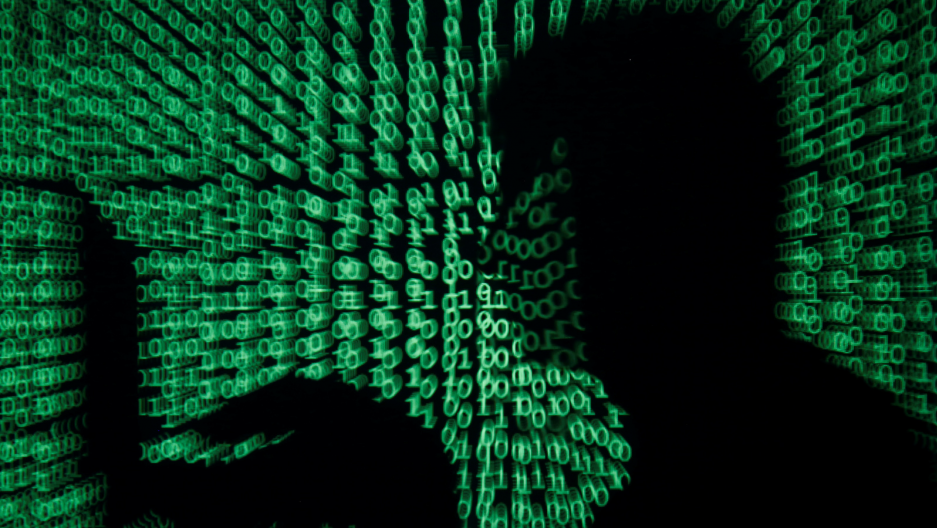 A man holds a laptop computer as cyber code is projected on him in this illustration.

At this point, it's obvious that Russia attempted to influence the outcome of the 2016 presidential elections. But on the brink of another season of primaries and elections, the question becomes: What happens now? Is Russia going to get involved in the 2018 elections? And what, if anything, can America do about it? To answer these questions, we talked to Peter Singer, a senior fellow at the New America think tank and author of "Cybersecurity and Cyberwar: What Everyone Needs to Know."

There are two components to Russia's strategy, according to Singer. First, there's the hacking and stealing of information, along the lines of what happened to Clinton Campaign Chair John Podesta's emails during the 2016 campaign. There have even been recent attempts to get into US senators' emails. But the second part of Russia's strategy is arguably even more important: influence operations. Singer says that this isn't about hacking into someone's account. It's about hacking the conversation.

An example of these influence operations would be the thousands of Facebook ads purchased by Russians individuals or organizations, which attempted to sow division during the 2016 election. Or the efforts by Kremlin-oriented Twitter accounts to discredit the FBI. Or even work by Russian trolls to disrupt the Brexit vote. Singer notes that Russian agents posed as if they were American veterans or Tea Party supporters on social media, and then used those fake personas to change what people were talking about online.

And there's a history to this, one that goes back to the USSR. Singer believes that Russia thinks differently about propaganda and disinformation than America does.

"When we think about propaganda, it's: 'I'm going to try and message so that you love me,'" Singer says. "Whereas going back to the Soviet Union days ... it's not about making you like them or even like certain types of candidates. Instead, it's about trying to cause distrust, disarray, to divide the opposition."

The approach was typified in a 1980s effort called Operation INFEKTION, in which the Soviet Union spread the idea that America had created HIV/AIDS as part of a biological weapons program. This disinformation was picked up by both the far left and the far right.

In Singer's opinion, this strategy has worked like "gangbusters" for Russia. It was incredibly cheap, highly successful, and led to almost no discernable punishment. And it's the lack of punishment that has Singer worried.

America could implement more sanctions on Russia, it could go on its own cyber offensive, or it could even take a page from Sweden's book and fund an anti-election-tampering agency. For whatever reason, Singer says, the US just hasn't responded forcefully.