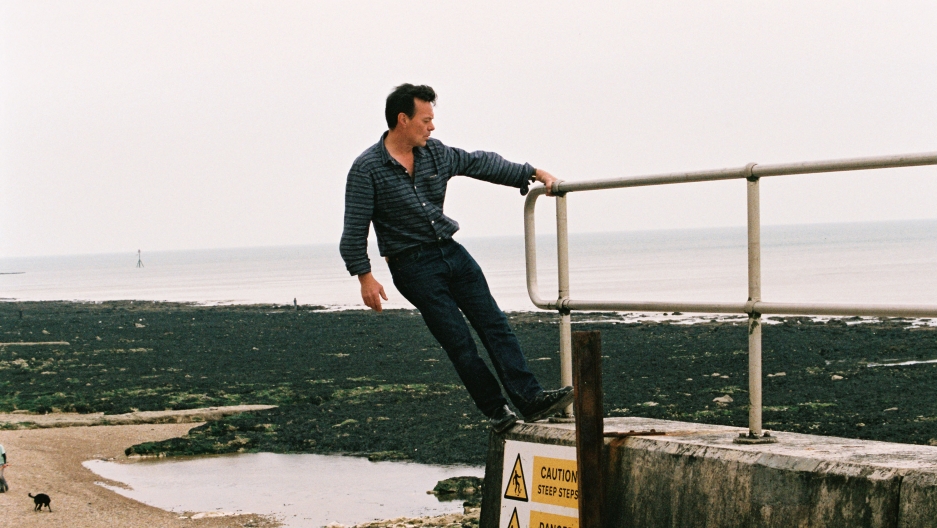 UK soul singer and guitarist James Hunter just released his second album for Daptone Records. It's called "Whatever it Takes."

James Hunter has released his second album on the Daptone record label. That's the same label that helped make Sharon Jones a star and whose house band, the Dap-Kings, provided the beat behind Amy Winehouse's "Back to Black" album.

Hunter says he and his band, The James Hunter Six, hooked up with Daptone "because their output seemed to be in line with the feel that we were going along with." That vibe is retro-soul and it's oh-so-sweet.

This English-born singer says his love for soul started when he was just a kid. Asked to tick off some of his favorite soul singers he listened to when he was a child, the 55-year-old says "Sam Cooke, Jackie Wilson and the Four Tops. ... [A] particular singer I found quite inspiring was Lou Johnson. He had quite a muscular range. And I don't think he had quite the chart success he should have had."

There's always been a strong UK fan base for soul. Surprisingly, Hunter says maybe it's because soul is "not something most of us can actually do effectively, ourselves. I mean, you hear a lot of homegrown singers trying to emulate it and the results are mixed at best I suppose."

Give James Hunter a listen and see what you think. For my money, he nails it.

To hear more from James Hunter about his new album, listen above.