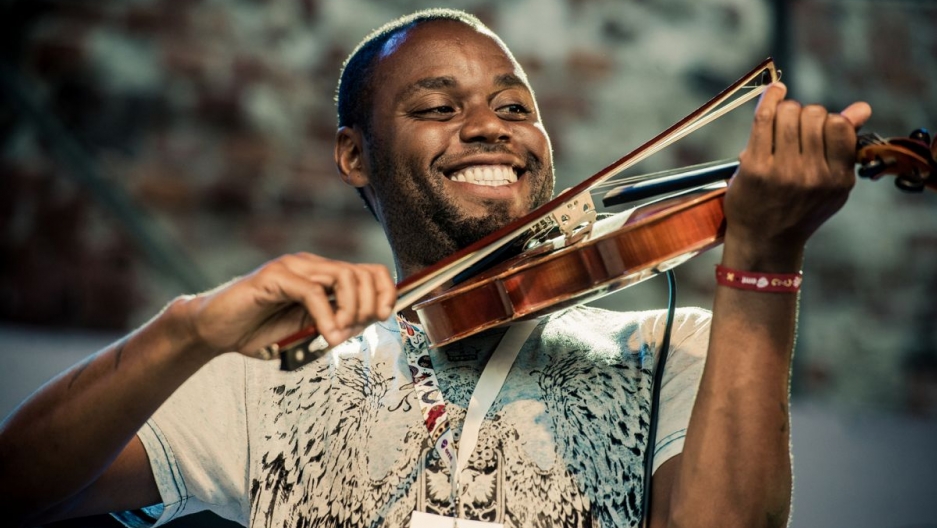 All of us try to fit in at some point in our lives.

It's something musician Cedric Watson has thought a lot about, at least since the 6th grade, he says. He was in San Felipe, Texas at the time. "Growing up, I'm not really into hip-hop culture so much. So, I was kind of like a different person. Kind of seen as weird, or things like that."

In an attempt to fit in, at least musically, Cedric Watson moved from Texas to Lafayette, Louisiana.

That was several years ago and since then Watson's become an incredible Cajun, Creole and zydeco violinist.

He's figured out where he fits in stylistically, but music is also where he fits in spiritually. "When I meet people from Africa ... and I feel that I'm not so awkward and weird or programmed ... it's not a very hard thing for me to communicate with them there. And our spirits touch quickly."

The most recent example of those spirits touching quickly was in Cedric Watson's recent collaboration with Malian guitarist and singer Boubacar Traoré.

This all fits into who Cedric Watson is. He proudly says, "I'm African American. If you want to put the 'A' first, I'm American and I'm of African descent, you see. So not only am I a musician, but I feel and I hear what I play and I find that there's something missing in African American music today that people like Boubacar Traoré, they have." 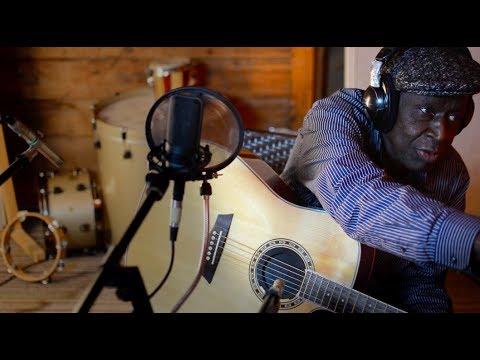 Listen to the full interview by clicking the play icon above.