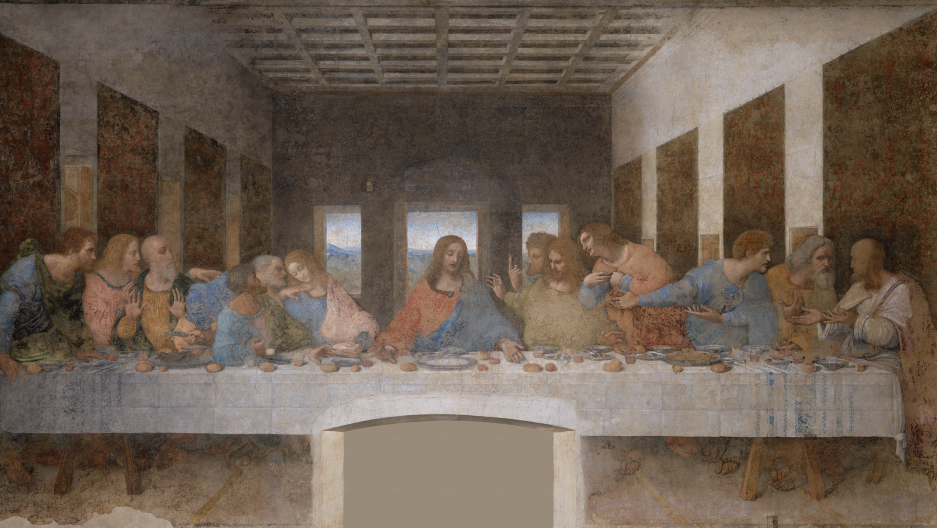 Leonardo da Vinci is best known for being a painter, an inventor and a scientist, but there’s one title that’s often overlooked: theater producer. One of Leonardo’s earliest jobs was creating lavish plays and pageants for the Duke of Milan. Biographer Walter Isaacson, author of “Leonardo da Vinci,” compared those productions to a Lady Gaga concert. “People were totally awed by it,” he tells Kurt Andersen. “They were into special effects.”

Isaacson also reveals the surprising connection between Leonardo’s early life on the stage and his later inventions and masterpieces. “It all comes from his theater work,” he says. Even the way Leonardo painted — including his public rivalry with Michelangelo — was dramatic. “He put on a show as a painter,” Isaacson says.