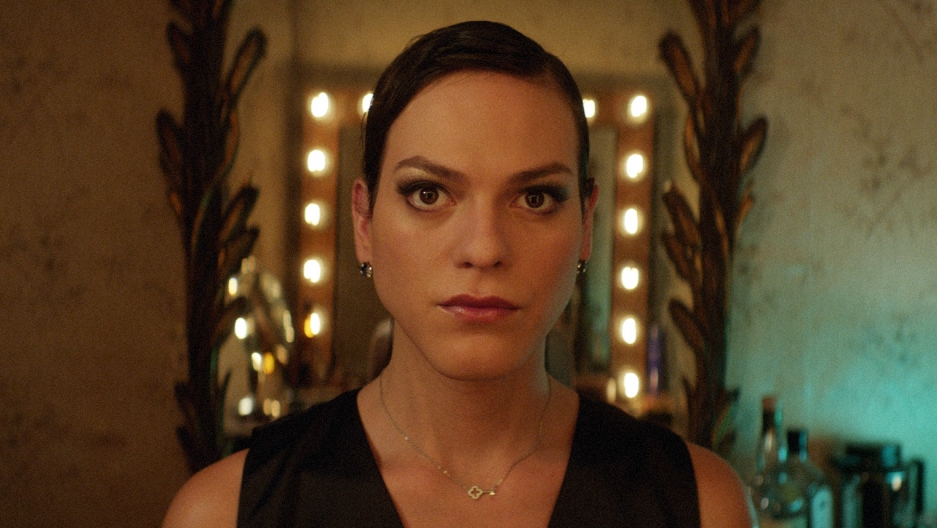 "A Fantastic Woman" is about a young transgender woman, a singer, whose life is upended when her middle-aged boyfriend suddenly dies. Daniela Vega's character, Marina, faces the kinds of misunderstanding and mistreatment that trans people go through all the time. But in the extreme — dealing with suspicious police and her dead lover's cruel family members. And she does all of this with resilience and humanity.

As Chile’s first openly transgender actress, Vega says she really connected with the story. She describes how she created her character for the film: “I put one layer on top of the other so that these emotional layers would look like a stairway. So what I did was diffuse the borders of these emotional layers so that one would be after the other. So instead of seeing these emotions as a stairwell, I delivered them as a ramp.”

“A Fantastic Woman” will be in theaters starting Feb. 2.