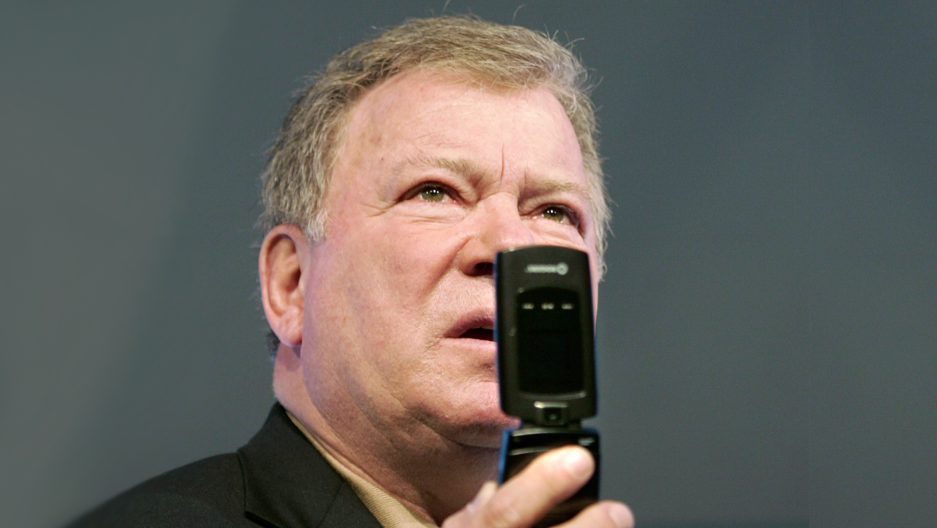 “By 2013, I literally envisioned that I would be retiring on the moon,” says Candy Torres, a former software engineer for the International Space Station. Like so many scientists of her generation, Torres grew up watching “Star Trek” in the late 1960s. On the Enterprise, “science officers” were trusted senior members of the crew, going boldly into unknown universes in the pursuit of knowledge and peace. “Technology and the future were positive,” Torres says. “The world would be better because we had science and technology to make things better and solve problems.”

So it’s probably not a surprise that when America launched its first space shuttle in 1977, it was named Enterprise. And the technologies inside the ship inspired real-world development as well. “We actually knew that the communicator of ‘Star Trek’ was possible from the moment that we saw it,” says Martin Cooper, a pioneer in cell phone technology. And in 2017, developers from around the world competed for a $10 million prize to create a working tricorder, the handheld device used by Starfleet doctors to scan patients’ bodies. Considering how many sensors are already embedded in our smartphones, the future may be closer than we think.

For K. E. Saavik Ford, an astrophysicist at New York’s American Museum of Natural History (who renamed herself after the Vulcan played by Kirstie Alley in “The Wrath of Khan”), “Star Trek” is about a diverse crew coming together to solve problems: Spock the rationalist, Bones the pessimist, Kirk the idealist. It’s the human (and Vulcan and Klingon, and Betazoid) elements that make scientific discovery possible. “People who view science as strictly a rational enterprise,” Ford says, “don’t know what science is really like.”