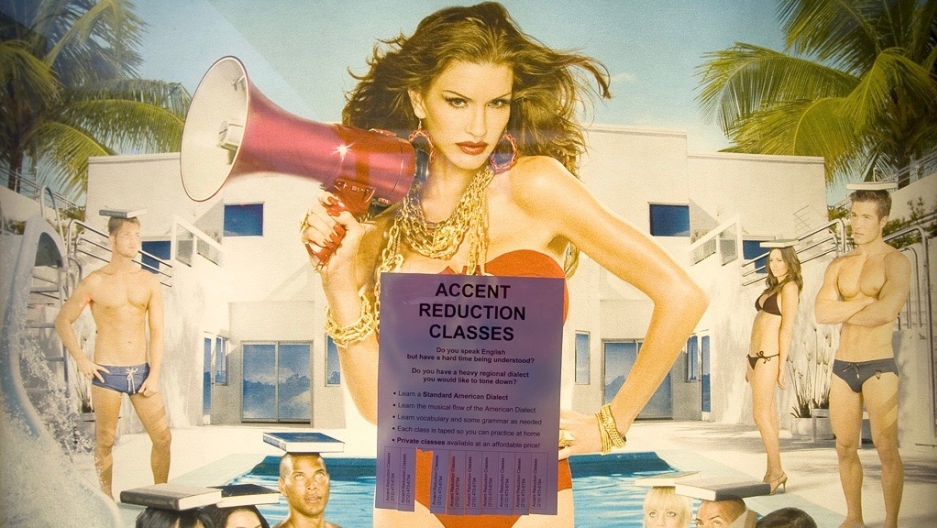 This is a flyer in New York City offering accent-reduction classes.

Some people do it to become more intelligible. Others to gain respect or seek new opportunities.

In this episode of The World in Words, we hear from Americans and non-Americans about why they have tried to "lose" their accent.

Novelist Louie Cronin grew up in Cambridge, Massachusetts. In her high school choir, she heard herself and the other students singing, "Try to remembah the kind of Septembah ... "

Louie recalls thinking, "We sound really dumb!" That's when she decided to lose her Boston accent. Her school friends and even her mother laughed at her efforts to "improve" herself. But get rid of the accent she did. 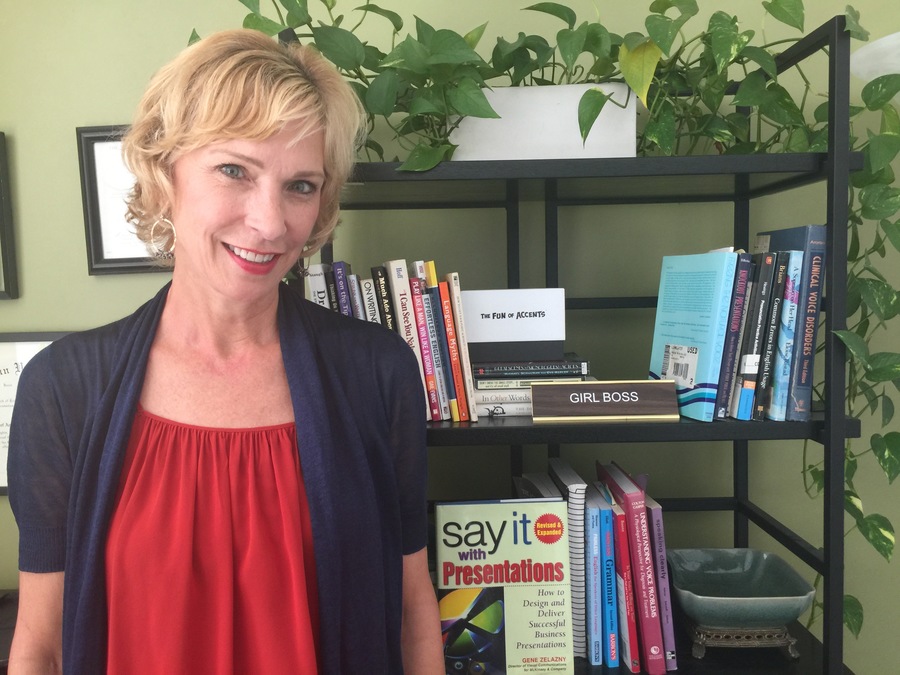 Rochel deOliveira is the founder and director of Accents Off in New York.

Non-native speakers often have a harder time of it. World in Words contributor Alina Simone speaks with Estonian Ilya Nassanov and Thai Lisa Trongprakob about this. Both have enlisted the help of speech pathologist Rochel deOliveira who heads New York-based  "speech and voice improvement" company Accents Off.

Preston views accents as a last frontier of discrimination. It's no longer socially acceptable to discriminate based on race, gender or sexual orientation. But accent, he says, is still fair game for many of us.