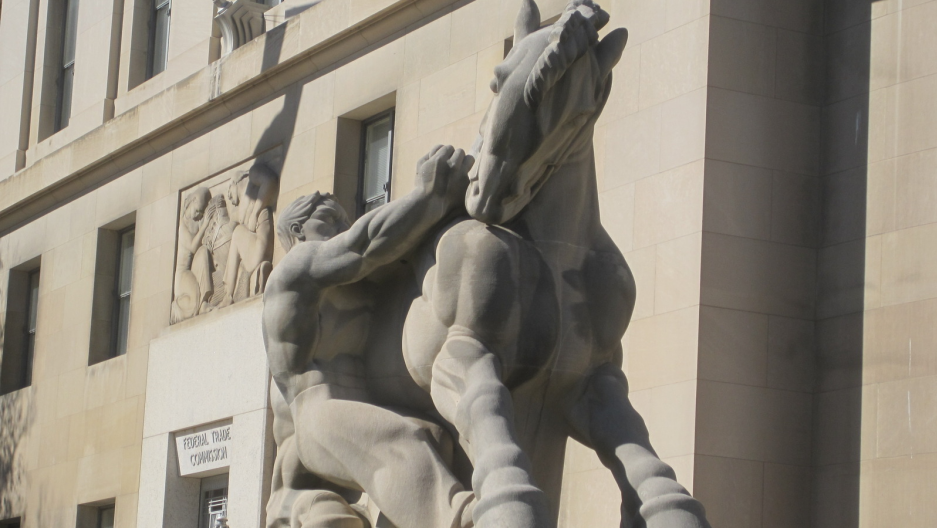 A telemarketing company that fundraises for politicians, charities and major corporations has settled a complaint filed by the Federal Trade Commission over allegedly “false and misleading” tactics.

Akron, Ohio-based InfoCision Inc., whose clients have included a pro-President Donald Trump political action committee, Housing and Urban Development Secretary Ben Carson’s 2016 presidential committee and groups connected to the Tea Party, today agreed to pay $250,000 to settle a civil complaint brought by the US Department of Justice on behalf of the Federal Trade Commission.

During the past five years, federal political committees have paid InfoCision at least $24.8 million, a Center for Public Integrity analysis of Federal Election Commission records indicates.

The federal government accused InfoCision’s telemarketers of misleading donors by telling them they weren’t calling to collect donations when, in fact, they were —  a violation of the federal Telemarketing Sales Rule.

“Consumers in the United States have suffered and will suffer injury as a result of Defendant’s violations,” the Department of Justice and Federal Trade Commission wrote to the US District Court for the Northern District of Ohio.

Absent some penalty, the government agencies argue, InfoCision “is likely to continue to injure consumers and harm the public interest.”

Steve Brubaker, chief of staff for InfoCision, said the company disputes the allegations but agreed to settle the case to avoid a lengthy court battle.

“We feel strongly the investigation had no merit whatsoever,” Brubaker said. “The agency never produced a single consumer complaint, or even suggested that consumers actually had been confused.”

InfoCision has come under fire in the past for its telemarketing practices. Former employees have alleged the company preys on elderly people, and an investigation by Bloomberg Markets Magazine found InfoCision was keeping most of the money it was raising on behalf of the American Cancer Society, the American Diabetes Association and other charities.

InfoCision’s settlement document with the Department of Justice, filed today in federal court, doesn’t include details about which charities InfoCision had been calling on behalf of when it allegedly misled donors. Mitchell J. Katz, a spokesman for the Federal Trade Commission, said that information isn’t public.

Political committees that have hired InfoCision include Carson America, the campaign committee representing former presidential candidate Ben Carson, which paid $5.2 million. A Carson representative could not immediately be reached.

A pro-Trump committee, Great America PAC, has spent $435,600 on InfoCision since 2016, according to FEC filings.

The Tea Party Majority Fund has spent about $2.2 million on InfoCision since 2013, and the Tea Party Leadership Fund paid the company about $433,100 during the same time period.

The Stop Hillary PAC, which last year morphed into the Committee to Defend the President, has also used InfoCision to raise funds.

Dan Backer, an attorney and political consultant who represents numerous conservative political committees including Committee to Defend the President and Great America PAC, defended InfoCision as having a “sterling reputation for integrity.”

“This is just another a case of government bullying by unaccountable bureaucrats,” Backer said. “It’s outrageous, and exactly why Americans across the board are disgusted with Washington.”

Some corporate entities and academic institutions have likewise been eager to work with InfoCision.

The company’s website includes testimonials from big-name corporate clients. AT&T, Comcast, Time Warner Cable and Little Tikes, a children’s toy maker, are among companies that have done business with InfoCision.