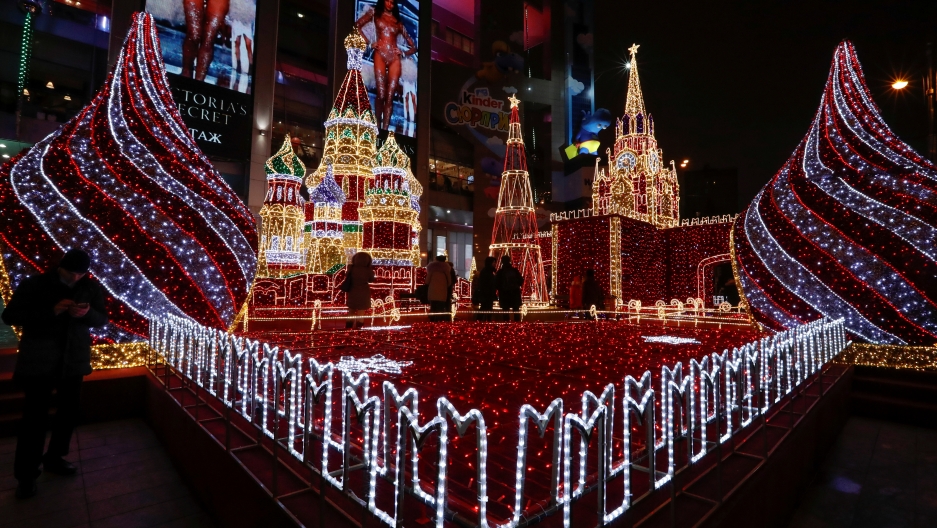 This time of year Moscow's onion domes are supposed to be covered in snow, but so far this winter has been a bust.

Through Christmas and New Year's there were no flakes at all. That hasn't been great news for Russian landscape photographer Ivan Boiko. "It is indeed very untypical for this time of year and for this geography. It's quite a rare thing, I would say."

It hasn't even been that cold. Temperatures have averaged a relatively balmy 30 degrees Fahrenheit. Boiko's frustrated because he loves shooting winter scenes that show the texture of the snow and cold.

"It's pretty special, I think, for the way it looks and the way it feels," he says. "It's really specific as a mood, and the stories around it, and the way people feel about it."

But this year Boiko feels disappointed. He's had one winter assignment so far and found himself basically "waiting for winter." It didn't come. The best he got was a cold morning, but no snow.

The Moscow native is puzzled. He remembers the winters of his childhood. "I perfectly remember in the city, when they used to clean streets and there were piles of snow at the side of the street. They were higher than me, a 10-year-old boy."

He hasn't seen anything like that in the last seven or eight years. "If we have snow, we have pretty modest snow, like Central Europe."

Do Russians link the lack of snow to climate change?  "You know strangely, not exactly," says Boiko. "People see the changes and then kind of complain about it because they are not really used to small snow winters but somehow in general conversation, they don't really connect it to global warming."

But what a difference a day makes. One day after I spoke to Boiko he emailed me this. "Ironically we have a bit of snow here today." 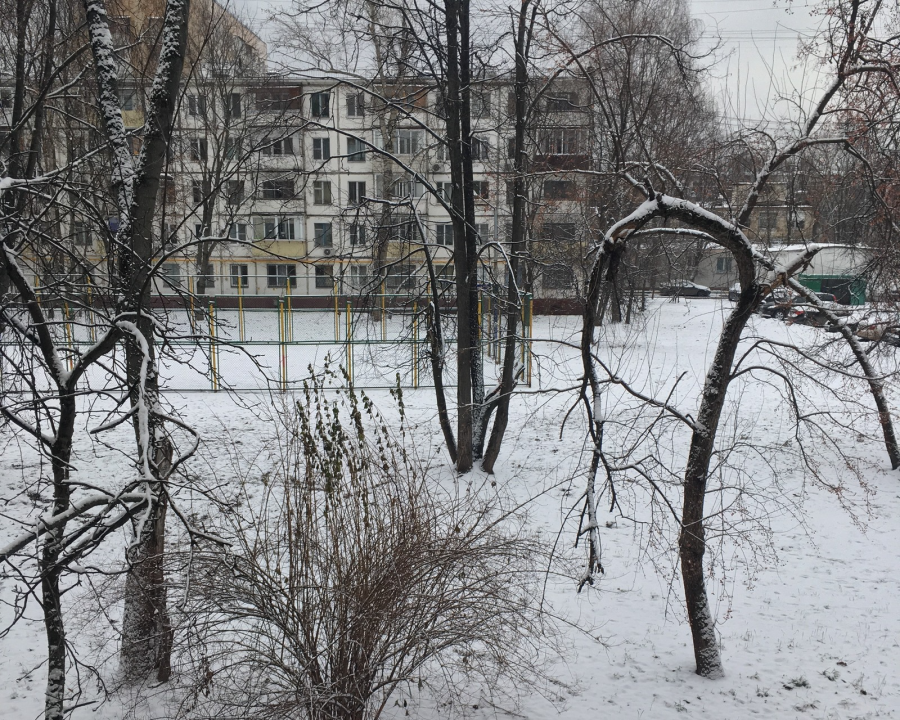 But if you're headed to Moscow and expect scenes out of Dr. Zhivago, that movie so famous for its snow, Boiko says you're out of luck. "No, you're lost if you want to feel like this. It's exactly not the year to come to feel like Dr. Zhivago."