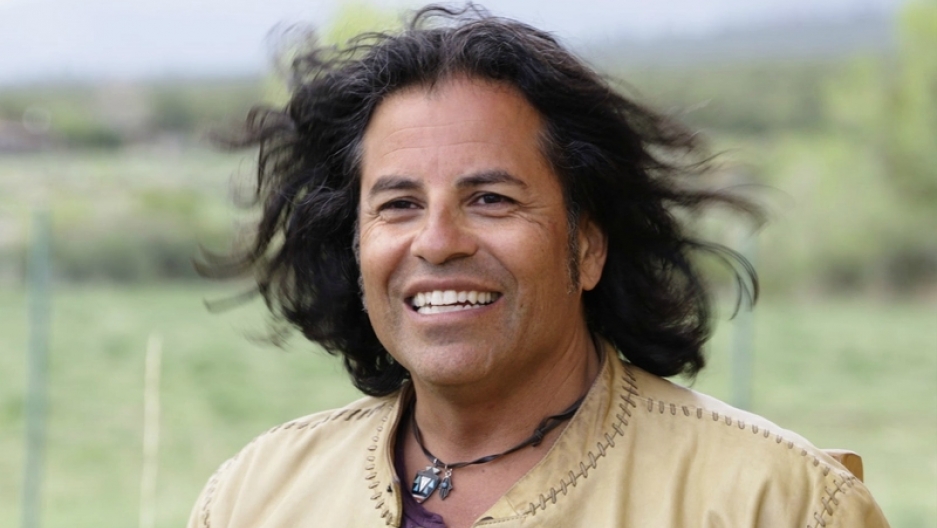 Stevie Salas in “Rumble: The Indians Who Rocked The World”

Stevie Salas reveals the unsung contributions of Native American musicians to rock history. Drawing upon the 2012 Smithsonian exhibit, "Up Where We Belong: Native Musicians in Popular Culture," Salas’ documentary, “RUMBLE: The Indians Who Rocked the World,” highlights rockers like Link Wray, Jimi Hendrix, Jesse Ed Davis and Robbie Robertson. Some you’ve never heard of, but are idolized by musicians and others are famous rock stars you didn’t realize were Native American. Salas shared this playlist of some of his favorite songs by Native American musicians featured in the film: