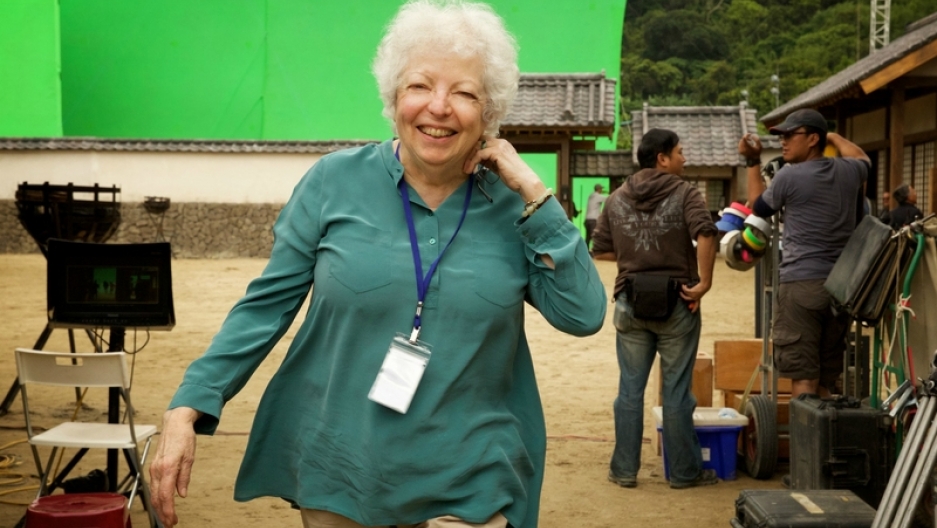 Thelma Schoonmaker on the set of “Silence”

“[Scorsese] wanted to make the movie simple and classic,” Schoonmaker explains. “He deliberately did not want to make it look like any film being made today.” She also walks through how she edited the classic scenes in “Goodfellas” and “Raging Bull.”