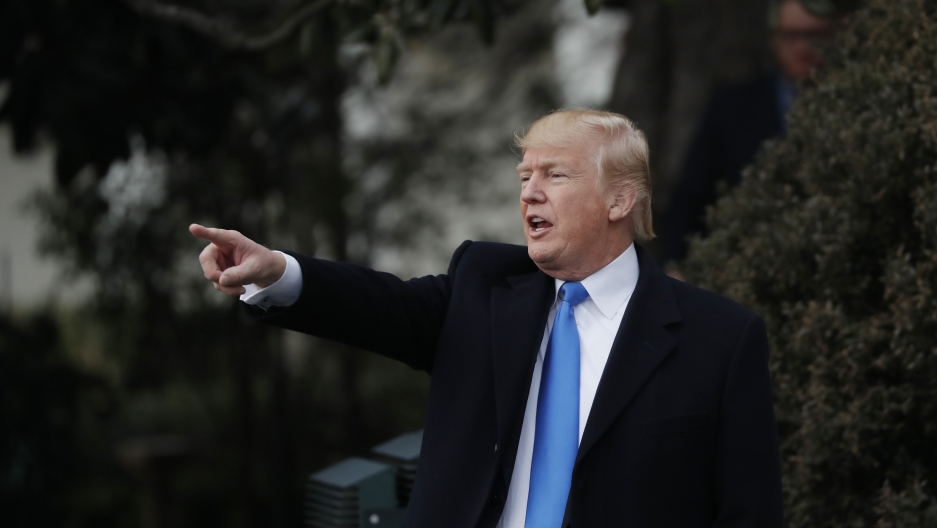 US President Donald Trump celebrates with Congressional Republicans after the US Congress passed sweeping tax overhaul legislation on the South Lawn of the White House in Washington, Dec. 20, 2017.

But the GOP tax bill could be devastating for some Americans: those living in Puerto Rico.

“The tax bill ... could be as damaging to Puerto Rico’s economy as Hurricane Maria was,” wrote Armando Valdés Prieto, a lawyer and political consultant in San Juan, in an op-ed for the Washington Post.

“One of the stated aims of the GOP tax bill is to bring jobs and investment back from foreign jurisdictions. And therein lies the problem,” Prieto said.

The “problem” is that the US tax code treats Puerto Rico as a foreign jurisdiction on tax issues.

For more on why Puerto Rico is considered a foreign jurisdiction on tax issues and what that means for the island listen to an interview with Prieto by listening to the audio, above.